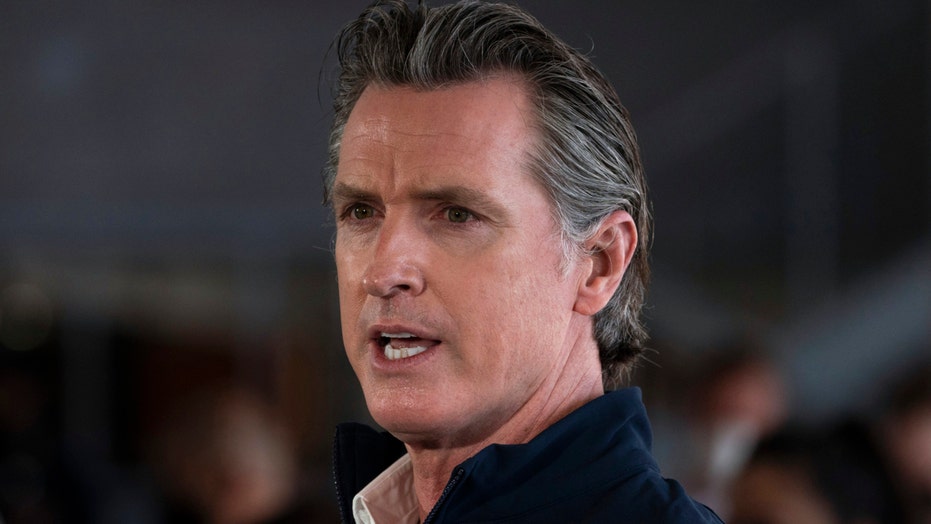 Gov. Gavin Newsom, the California Democrat facing a recall effort, tried to strike a positive tone during his Tuesday State of the State address, and– without mentioning the push– seemed to make his case for his job.

As of Monday, Recall Gavin Newsom has collected 1.95 million unverified signatures. A total of 1.5 million verified signatures are needed for the recall to move forward. The Associated Press called Newsom’s speech “perhaps the most important” of his political life, but a special election seems to be increasingly likely.

Newsom called some of his critics “naysayers and doomsayers,” and tried to write off some of the claims as “partisan political power grabs.”

Newsom’s popularity dropped since the beginning of the pandemic. He faced criticism from state Republicans who bristled at what they saw as the implementation of business-killing lockdowns. Newsom’s decision to attend a party at the French Laundry last November had serious political ramifications.

Kevin Faulconer, the former San Diego mayor and Republican gubernatorial candidate, issued a video prior to Newsom’s speech and said it is clear that “this crisis exceeds the current governor’s ability to deal with it.”

“California needs a comeback,” the statement said. “But the only comeback Gavin Newsom is focused on is his own.”

He said that, as a former mayor, he understands that “crises are inevitable” and it’s “how you deal with them that matters.” But he said even with almost unlimited emergency powers, Newsom failed to deliver.

Newsom held the State of the State at Dodger Stadium to symbolize the state’s COVID-19 death toll—54,395—which is about the seating capacity at the famed ballpark, according to Fox 11.

“I remain determined,” he said. “And I just want you to know, we’re not going to change course just because of a few naysayers and doomsayers. So the California critics out there who are promoting partisan political power grabs with outdated prejudices and rejecting everything that makes California truly great, we say this, we will not be distracted from getting shots in arms and our economy booming again. This is a fight for California’s future.”