Home » Next Labour leader? The two candidates who could line up to take Keir Starmer’s job

Local elections 'could be curtains' for Labour says Adonis

Many of his detractors have been calling for Sir Keir, who has held his post for a year now, to step down. Labour lost control of a number of local authorities and the parliamentary seat of Hartlepool, a Labour bastion for many decades. While the party held on to city halls in London, Manchester and elsewhere, those successes could not mask a severe retreat in areas that used to be party strongholds.

Despite saying he takes full responsibility for the disappointing results, the sacking and reshuffling of key members of his party and shadow cabinet has only served to highlight how out of touch the Labour leader is for some.

And his failure to congratulate key Labour winners in Wales and London, two of the shortlist of places where Labour managed to hang on, has been a point of criticism for many.

The poor results have led to speculation about the validity of Sir Keir’s tenure, having promised to turn the party around following its crushing 2019 election defeat while Jeremy Corbyn was in charge.

While it seems currently unlikely that Sir Keir will ditch his tenure after only a year in office, two key names have cropped up already as the next potential leaders of the party. 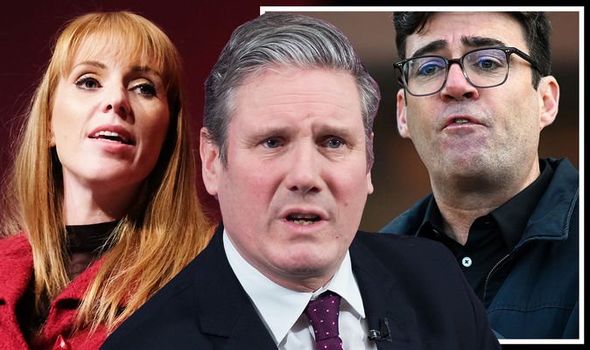 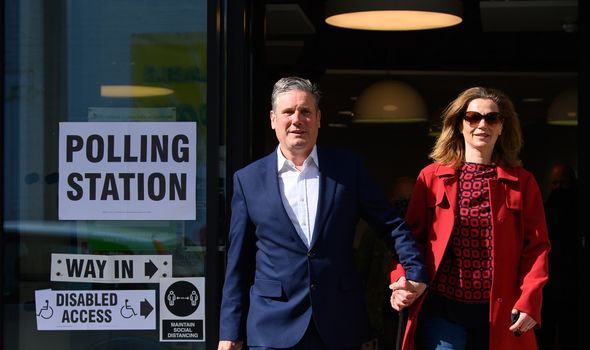 Deputy leader Angela Rayner was sacked by her boss as party chair following the disastrous results last week, leading to speculation she could be the next to run a leadership bid.

Allies of Ms Rayner are said to have raised the prospect of a leadership challenge because of the backing she has from MPs and unions.

A friend of Ms Rayner said: “There were a lot of people encouraging her to run and saying they would back her.

“She could have easily challenged Keir on Saturday night and won.” 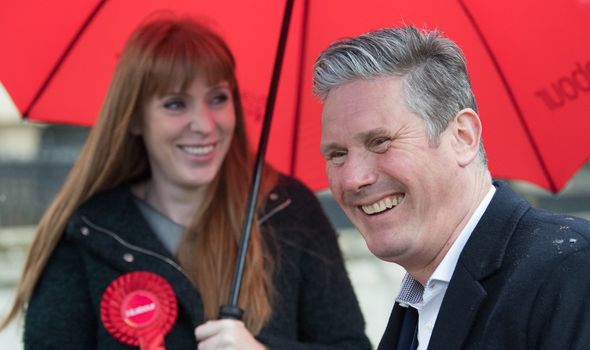 Writing in the Guardian, Ms Rayner said: “We have got to change how the Labour Party operates, how it talks and how it relates to the people and communities that we seek to serve and represent.

“Working-class people don’t want a handout or someone telling us what we should think. We want the opportunities to do it for ourselves.”

The so-called ‘King in the North’ Andy Burnham has also been tipped for the top job following his landslide win in Manchester’s mayoral race.

The Manchester Mayor is no stranger to leadership bids, having already gone for the top spot on two occasions, in 2010 and 2015.

Asked about this in an interview Mr Burnham did not dismiss the prospect of another bid. 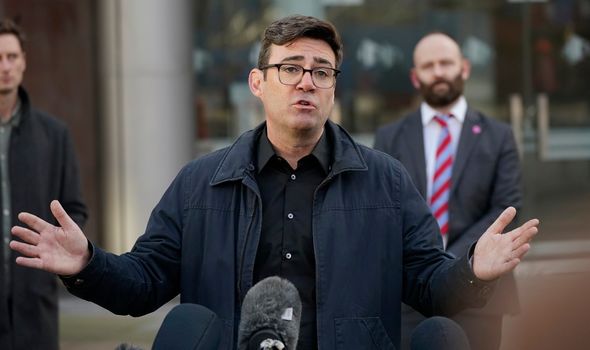 He said: “In the distant future, if the party were ever to feel it needed me, well I’m here and they should get in touch.”

However, he insisted that for the time being his focus would remain in the north.

He said: “You have to be an MP to stand for the leader of the Labour Party and I’m not aware that the rules have changed. My focus is here.”

According to books Ladbrokes, Lisa Nandy is also tipped to be a replacement for the Labout leader at 6/1 against Mr Burnham at 4/1 and Ms Rayner at 8/1.

Alex Apati of Ladbrokes said: “We’ve seen incredible amounts of interest on the betting front in Andy Burnham being Labour’s next leader, so much so that his odds have been slashed from 8/1 to just 4/1 in less than a week.”

He added: “The Mayor of Manchester’s odds had actually been as short as 7/2, which was a record low price for him to replace Starmer.”

Alex Apati of Ladbrokes said: “The latest odds suggest Keir Starmer won’t be going anywhere soon, as he’s odds-on to remain in charge beyond 2024. That being said, plenty of punters are seemingly convinced he could be sent packing in the coming weeks with recent elections hardly going to plan.”