Chris Pincher: Raab claims processes were followed 'to the letter'

And another source said the revelations come as “no surprise” as pressure continues to mount on Prime Minister Boris Johnson over his decision to declare the matter closed following Mr Pincher’s initial apology, especially after an intervention by Lord McDonald of Salford, former permanent secretary at the Foreign Office. Tamworth MP Mr Pincher resigned as deputy chief whip last Thursday, admitting he had drunk too much at the Carlton Club in St James’, London and “embarrassed myself and other people”.

Initially Downing Street suggested the PM was happy to draw a line under the incident.

However, it subsequently emerged that Mr Pincher’s apology related to an incident in which he allegedly groped two men at the private members’ club. As a result, he was reported to Parliament’s behaviour watchdog, and in the meantime will sit as an independent.

The source, who is in his 20s and works as an assistant to an MP, said he had “never had an encounter with Pincher up close” – but added: “Everyone knew it was Pincher by name, Pincher by nature.”

Dominic Cummings, Mr Johnson’s former special adviser, used the phrase in a tweet in which he claimed Mr Johnson was fully aware of Mr Pincher’s reputation. 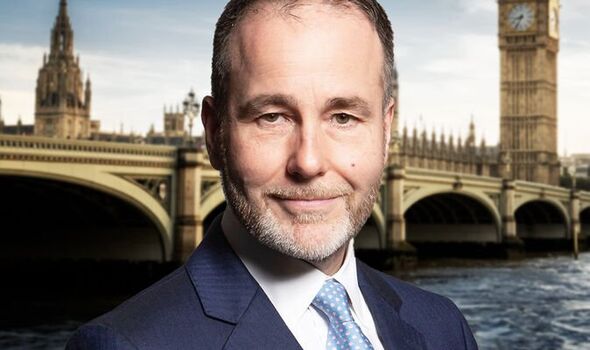 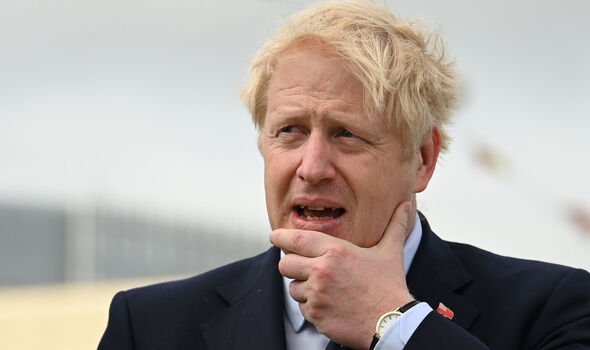 In May, in the wake of the revelations about booze-fuelled parties at Downing Street at the height of the lockdown, and the subsequent publication of Sue Gray’s report, the source painted a colourful picture of the alcohol-driven world of Westminster politics.

He explained: “One thing I would say is that it’s almost impossible not to drink in Parliament – it’s part of the culture, from staffers to MPs.

“You have to join in with it, you have to endorse it but you also have to give back.” 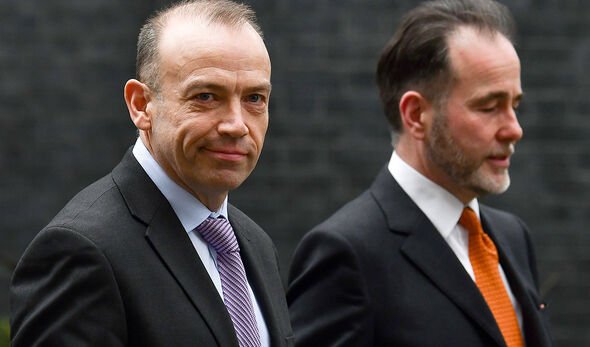 He also suggested inappropriate behaviour was commonplace, saying: “After hours, definitely I’ve experienced some sorts of sexual comments during the evenings.

“I would say that as a man, I have experienced just as many comments towards me of a sexual nature. It is definitely not just targeted towards women. I can’t speak for a woman’s experience, but just myself.”

He added: “To give an example, obviously, there’s a certain line where it crosses joking to something more worrying and it’s that which ties into the networking aspect.

“What happened was, early on when I was just coming into Parliament and working there, I was told there are certain MPs that you should work for and certain ones you shouldn’t, and certain staffers you should be worried about talking to. 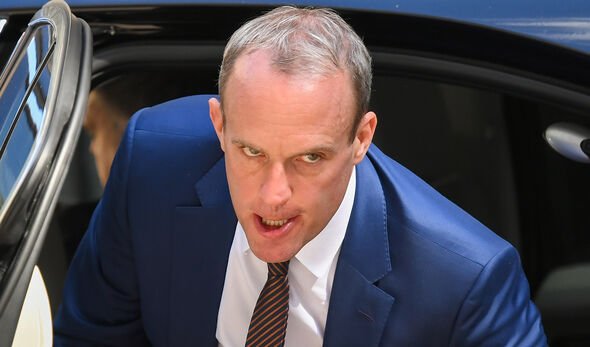 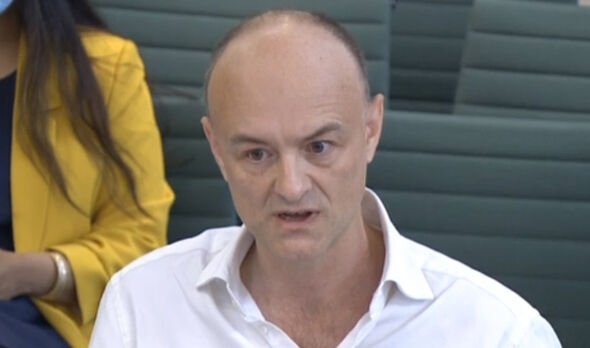 “I didn’t think it was serious until, at one point, somebody had deliberately sought out my number because they were interested sexually in me. I had made a point of saying in person that I wasn’t, but they still managed to get my number.”

Another Westminster insider likewise said “nobody was surprised” by recent developments, suggesting it was “only a matter of time”.

Lord McDonald today insisted Boris Johnson was briefed “in person” about a separate investigation into Mr Pincher’s conduct when he was a Foreign Office minister and has submitted a formal complaint to Parliamentary Standards Commissioner Kathryn Stone saying the account given by Downing Street was “not true”.

Earlier, Deputy Prime Minister Dominic Raab confirmed that Mr Pincher had been investigated in October 2019 but denied it had led to any formal disciplinary action.

Mr Raab said that while he had informed then-chief whip, Mark Spencer, about the investigation, he did not consider it necessary to inform Mr Johnson

Downing Street had said while Mr Johnson was aware of concerns about Mr Pincher when he made him deputy chief whip in February, they had either been resolved or were unsubstantiated.

In his letter Lord McDonald said: “Mr Johnson was briefed in person about the initiation and outcome of the investigation. There was a ‘formal complaint’.

“Allegations were ‘resolved’ only in the sense that the investigation was completed; Mr Pincher was not exonerated. To characterise the allegations as ‘unsubstantiated’ is therefore wrong.”

Labour Deputy Leader Angela Rayner, said: “Boris Johnson’s desperate attempts to cover up what he knew about sexual assault complaints against Chris Pincher before appointing him have been blown out the water.

“It is now clear that the Prime Minister knew about the seriousness of these complaints but decided to promote this man to a senior position in government anyway. He refused to act and then lied about what he knew.”

Mr Pincher’s resignation letter stated: “Last night I drank far too much. I’ve embarrassed myself and other people which is the last thing I want to do and for that I apologise to you and to those concerned.

“I think the right thing to do in the circumstances is for me to resign as deputy chief whip. I owe it to you and the people I’ve caused upset to, to do this.”