Liz Truss has been officially appointed as the new Prime Minister after Boris Johnson offered his formal resignation to the Queen on Tuesday. The leadership reshuffle is tasked with rejuvenating the Conservative Party following a period of fierce controversy involving the Partygate investigation and a spiralling economic crisis. However, former Tory leader Sir Iain Duncan Smith claimed the premiership of Liz Truss will not be a “major departure” from the outgoing Prime Minister’s reign. The news comes as Ms Truss pledged to “transform Britain” in her first speech outside Number Ten.

In a discussion with the former Conservative leader, Channel 4 News presenter Krishnan Guru-Murthy said: “This is a big change from Boris Johnson.”

Mr Duncan Smith questioned his claim: “Well, is it?”

Speaking in Downing Street, Ms Truss pledged to “take action this day and action every day” to transform the country into an “aspiration nation.”

The Prime Minister also paid tribute to her predecessor, celebrating Boris Johnson’s triumphs in delivering Brexit, the Covid vaccine and acting as an ally to Ukraine. 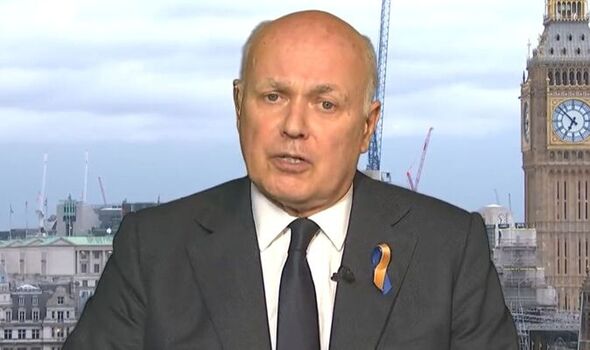 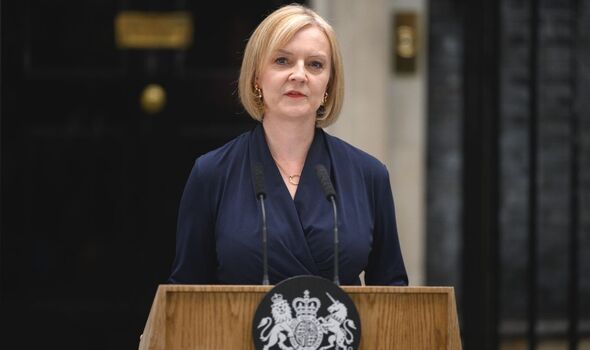 Mr Duncan Smith continued: “What she is saying is that she needs to make sure that she protects people through the winter, quite rightly, through a good, big package that helps them.

“The second thing is that we keep the economy growing, which is critical.

“That is where you need supply-side reforms and you need, at the same time, to lower what is essentially the highest tax rates we’ve had for a significant amount of time because of covid. We need to get that down.

“Those two things are vitally important if we’re going to try and help people through the next six, nine, or even 12 months, which is critical.” 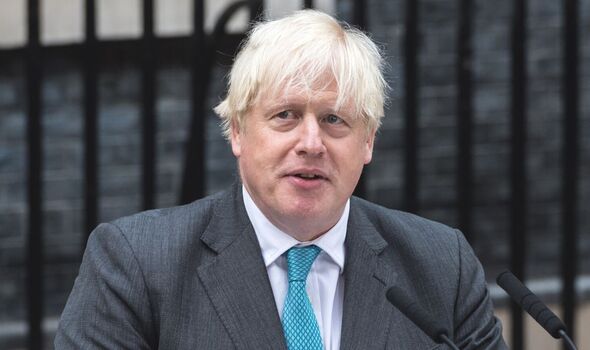 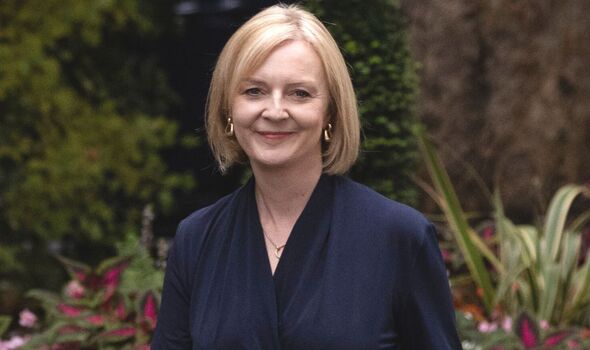 Comparing the aims of Mr Johnson and Ms Truss, the former Tory leader added: “This is not a major departure, what this is is being able to try and do this now because, more than ever, we need to make these changes.”

Ms Truss has highlighted three early priorities that her leadership will set out to tackle with immediate effect.

Her focus appears to lie with boosting economic growth, solving the energy crisis, and improving the efficiency and capability of the NHS.

In his final speech outside Number Ten, Boris Johnson offered his backing to the new Prime Minister: “I know that Liz Truss and this compassionate Conservative government will do everything we can to get people through this crisis.” 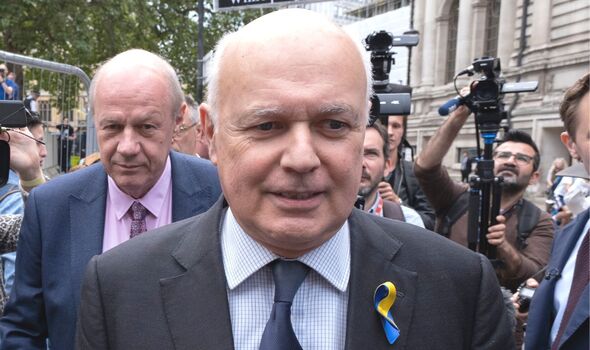 The news comes as Iain Duncan Smith revealed he had turned down an offer to join the new Cabinet team under Ms Truss.

Mr Duncan Smith told BBC Radio 4: “I have been offered [a job] and said I won’t be taking it up. I’m going back to the backbenches again.”

Mr Johnson’s Culture Secretary and loyal supporter Nadine Dorries also resigned from her Cabinet role, despite an offer from the new Prime Minister to remain in her position.

Ms Dorries said: “I will be better placed to support [Liz Truss] from outside the Cabinet.”