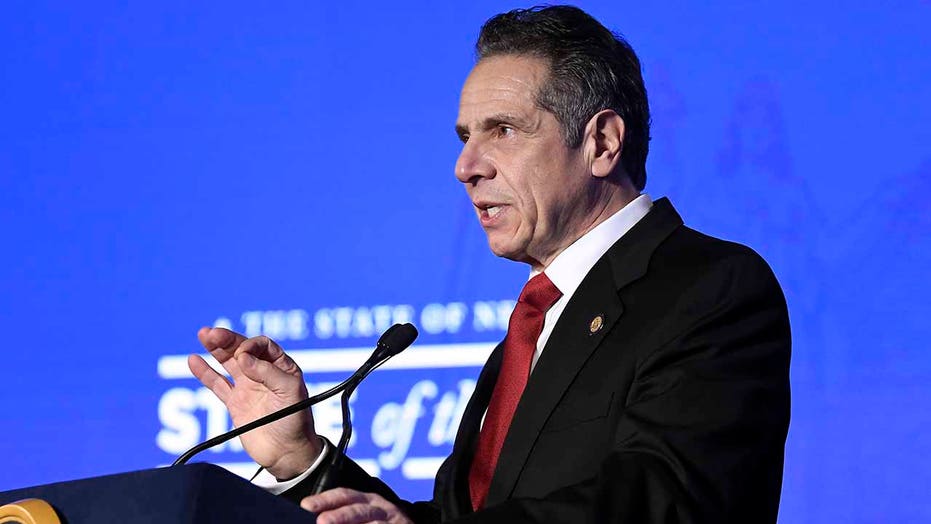 Democrats in New York’s Senate and state Assembly have proposed $2.1 billion to extend unemployment benefits to undocumented workers and the formerly incarcerated, and they are reportedly close to reaching an agreement with New York Gov. Andrew Cuomo.

Talks between the governor’s office and state lawmakers have now progressed to how the relief program, the Excluded Workers Fund, would work “programmatically,” state Sen. Jessica Ramos, D-Queens, said, according to Politico.

Anyone who has been out of work for the entire duration of the pandemic would receive an immediate payment of $20,700 and could receive up to $6,600 more if they remain out of work until September.

The fund would cover both illegal immigrants and those who have been released from incarceration since October 2019 and thus did not build up the work history needed to qualify for unemployment.

While the $2.1 billion fund is a step up from Cuomo’s original January budget proposal, which included no money for excluded workers, activists say the number is not high enough. They have been protesting for the final budget proposal, due April 1, to include $3.5 billion.

But the price tag seems to be agreed upon, and now the debate between Cuomo, Senate Majority Leader Andrea Stewart-Cousins and Assembly Speaker Carl Heastie and more progressive lawmakers centers on how workers will prove their eligibility for the program.

The governor’s office is pushing for more stringent verification to prove loss of income during the pandemic, such as bank statements, pay stubs or tax returns. Another proposed requirement is requiring applicants to obtain an Individual Taxpayer Identification Number (ITIN), which allows people without a Social Security number to pay taxes, legislative sources told The City.

But the Senate’s and Assembly’s plans allow people to self-attest to lost income if they don’t have access to such documents.

“This is a matter of urgency,” said Ramos, a sponsor of the Senate bill. “There’s no time to get their documentation together. We have to be able to meet people where they are.”

California created its own $125 million coronavirus relief fund for undocumented workers last spring. That fund provided one-time $500 checks to certain immigrants who could get through on an overwhelmed phone system. Some illegal immigrants in New York were offered a one-time payment of $400, or up to $1,000 for families, through a $20 million relief fund donated by billionaire George Soros.