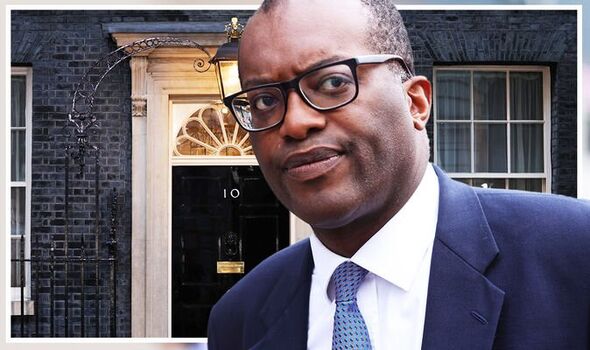 It comes as Conservative MPs urge Chancellor Kwasi Kwarteng to release details of his planned public spending cuts as soon as this week in order to restore confidence in the Treasury’s ability to pay off the nation’s debts.

Mr Kwarteng is understood to be planning to tell financial watchdog the Office for Budget Responsibility (OBR) that future public spending will not rise by more than economic growth.

Mr O’Dwyer said there was “nothing obvious that’s going to happen by the 14th of October” to fix problems in the bond market that prompted the Bank’s emergency action on September 28.

Speaking at a fringe event during the Conservative Party conference, Mr O’Dwyer said: “The intervention by the Bank of England effectively shored up prices of long-dated government bonds. Something else is going to have to happen before the 14th of October to mean that support is unnecessary.”

The Government must explain how it would pay for tax cuts announced in its “mini-budget” on September 23, he warned.

“The fact the Budget had some surprise tax giveaways that were unfunded, and then wasn’t accompanied by a plan to cover those, it sounds like the Government has heard and is putting that right,” he said.

“But I think that’s fundamental to creating the long term stability and predictability that pension funds need.”

Chancellor Kwasi Kwarteng last week announced he was reversing plans to scrap the additional 45p tax rate paid on income above £150,000. This will save the Treasury around £2billion a year but measures in the mini-budget are still due to cost the Treasury more than £24billion in 2023-24.

Senior Treasury sources say the Chancellor will set out plans to pay for the measures, likely to include spending cuts, “as soon as possible”. However, Mr Kwarteng caused confusion when he insisted last week that he was sticking to his original timetable and would wait until November 23 before publishing his plans.

Tory MP and former Pensions Minister Guy Opperman said: “He needs to bring forward quite an early statement. The idea of waiting until November 23 is untenable.”

A Treasury spokesman said: “The Chancellor is committed to debt falling as a share of GDP over the medium term, and will set out a Medium Term Fiscal Plan alongside an OBR forecast shortly.”