Peterborough constituents are deciding who will replace former Labour MP Fiona Onasanya after she was removed from her post on May 1 following a petition recall. Ms Onasanya was jailed for perverting the course of justice after lying to police to avoid prosecution for a speeding offence. The vote on Thursday, June 6 is likely to go local businessman and Brexit Party candidate Mike Greene. Peterborough is a pro-Brexit region and backed leaving the EU in the 2016 referendum by 60.1 percent to 39.1 percent.

Mr Farage told a packed rally in the city on Saturday the by-election is the opportunity for the next chapter in this great story” following his party’s success in the EU elections. 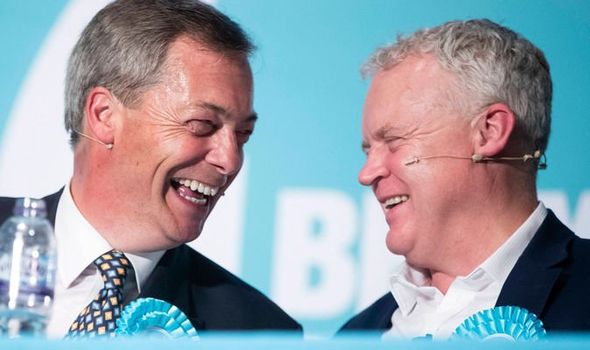 He added: “It shows you that our political establishment were absolutely mortified by what happened last Sunday (in the European elections).

“But in some ways what happens here on Thursday (in the by-election) is even bigger.”

Peterborough has a choice of fifteen candidates when they cast their ballot on Thursday.

Voters are concerned about Brexit but also about stagnant wages and the housing crisis. 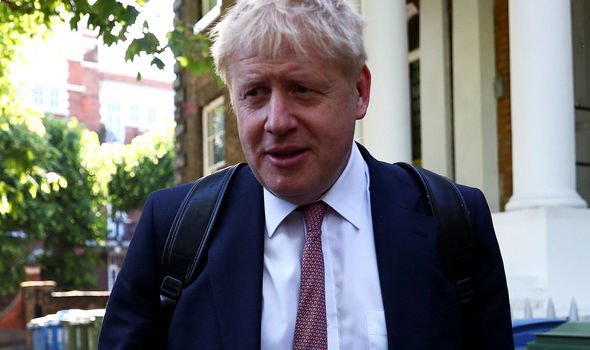 Mr Greene said the question he is asked most often on the doorstep is: “What’s in your manifesto?”

He said: “We don’t want a manifesto because we believe it’s come to mean political broken promises.

Labour leader Jeremy Corbyn said his party would focus on “core Labour values” with the campaign focused on ending austerity and climate change. 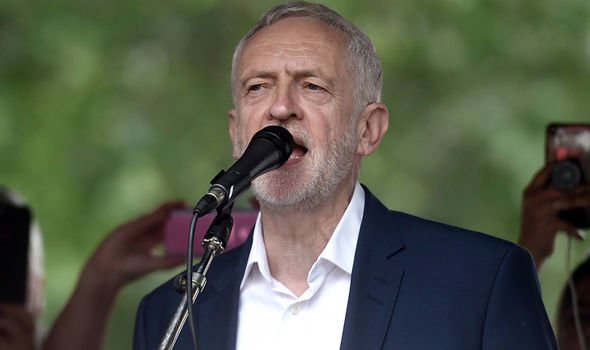 But Boris Johnson, who is the frontrunner to become the next Conservative Party leader, stuck to Brexit in his party message for Peterborough voters.

Mr Johnson said: “If we want a governing party that can deliver on the promises that we made to the British people then you’ve got to vote for Paul Bristow and the Conservative Party, because we are the party that is going to take Britain out of the European Union and deliver on that pledge.

“We are the party that’s going to get on with sensible, moderate, one nation Conservative policies which are all about supporting the wealth creators, championing the business community of our country and making sure that they are in a position to deliver the revenues that will pay for fantastic healthcare, fantastic education and everything else that makes this a fantastic country to live in.”