The Philadelphia Federal Reserve website is promoting materials that endorse critical race theory and disparage opponents of the theory, as well as a video that argues against race-neutral policies.

The inclusion of these materials on the Philly Fed's website follows a Fox News report earlier this year that revealed the Federal Reserve told its employees to avoid terms like "Founding Fathers" and "blacklist" because they are "biased terms." The Federal Reserve was also criticized by Sen. Pat Toomey, R-Pa., for "woke mission creep" this year.

The inclusion of these materials on the Philly Fed's website also comes as ideas like critical race theory are at the center of politically charged discussions nationwide.

On its website, the Philly Fed has a page for its 2021 Reinventing Our Communities (ROC) Cohort Program, which it says is designed to help small businesses "explore structural racism impacting small businesses owned by people of color in their community and plan for a more equitable recovery."

That page provides a link to "Race Forward: Racial Equity Tools," which goes to a website called Race Forward. Among the campaigns promoted on Race Forward's page is a "#BannedWords Campaign."

Its description: "Race Forward is organizing in communities, governments, the arts and culture sector, education, and everywhere racial justice work is done to undo Trump’s Executive Order banning racial justice work. Join us now in fighting to end it!"

As part of that campaign, there's a 10-page document that is essentially a guide to fighting against opponents of critical race theory.

"Essential conversations about race in America are being hijacked and curtailed by broad narrative attacks launched by Christopher Rufo, Senior Fellow at the Manhattan Institute," the first sentence of the guide says. "The attacks by Rufo and other critics, pundits, and politicians who have joined the effort are shutting down critical racial equity work and conversations in institutions across the country—primarily schools, universities, and government—and are extending further into our society."

Rufo and the Manhattan Institute did not respond to a request for comment.

On Oct. 6, it posted a "racial equity training" on its YouTube page in which speakers extol "anti-racist values" and attack "race-neutral policies."

"Racism is really built into our system and it's built in there so strongly that race-neutral policies uphold racism," Jenn Steinfeld of the National League of Cities says on the training. "And I think that's really hard for a lot of policymakers to get that if we keep doing the same thing that we are upholding the racist system. So if you really want to address equity it has to be at the heart of your program." 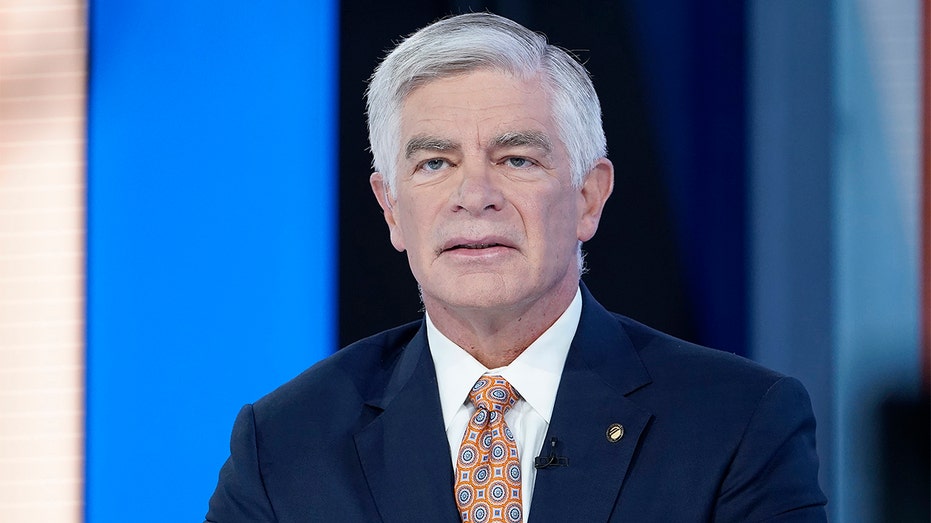 Sylvie Gallier Howard, of Equitable Cities Consulting, later in the video agreed with that statement, which she called "pretty powerful."

A spokesperson for the Federal Reserve Bank of Philadelphia referred to a boilerplate policy that its inclusion of a link to another website does no necessarily mean it endorses the content of the other website.

The spokesperson also referred to a "disclaimer" that "we do not specifically adopt or endorse the positions or views taken by independent speakers who may speak at our meetings, or otherwise have content that is made available through our website or otherwise." But the spokesperson still said the Philly Fed stands by racial equity training.

"That being said, we stand behind the work and community outreach efforts that we are engaged in, including the racial equity training that has been requested by the communities that we serve," the spokesperson added. "We view this work as essential to attaining maximum employment as part of our dual mandate."

In regards to the ROC Cohort Program, the spokesperson said, "the initiative is designed to encourage strong local economies by helping cohorts from across the U.S. address the structural racism and barriers to opportunity that may exist in their communities and that prevent full participation in the economy."