Home » POLL: Should voters have to show photographic ID at polling stations in the UK? VOTE

The proposals – included in the Queen’s Speech – have sparked a wave of criticism from Conservative figures including former Scottish Tory leader Ruth Davidson. Lawmakers and civil liberties groups have warned the rules could act as barriers for individuals seeking to exercise their right to vote, particularly those from marginalised groups of society.

Ms Davidson hit out at the announcement, which she said left her flabbergasted.

The former MSP who is set to take her place in the House of Lords said she “couldn’t believe it” when the policy came out.

She told ITV’s Peston programme: “I honestly didn’t know what we were doing”.

She said she doubts whether ministers could put any credible arguments for the policy forward “because I don’t think there’s any evidence to cite”. 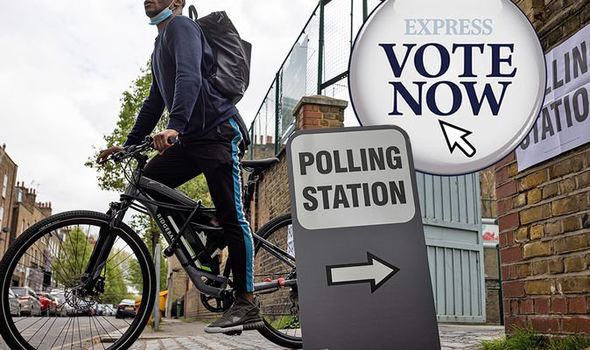 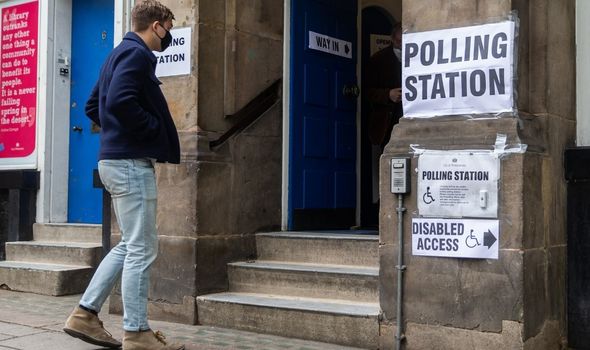 She continued: “I think in terms of this particular part of the Queen’s Speech, I think it’s total b*ks, and I think it’s trying to give a solution to a problem that doesn’t exist, and that makes it politics as performance.”

He called it an “illiberal solution for a non-existent problem”.

He told The Independent: “It’s yet another unnecessary ID card approach from the government” and added “there’s no evidence that I’m aware of that there is a problem with voter fraud at polling stations.”

But Jacob Rees-Mogg sought to defend the change by highlighting a ban on MPs wearing overcoats and hats during Commons divisions.

The Commons Leader defended the Government’s plan to require photographic identification to vote.

The Commons Leader insisted measures are in place in Parliament to prevent impersonation during votes.

Therefore, he argued, steps should be taken to ensure everyone voting in a polling station is not an imposter. 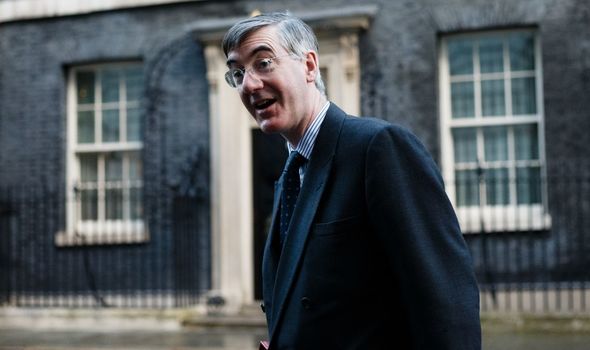 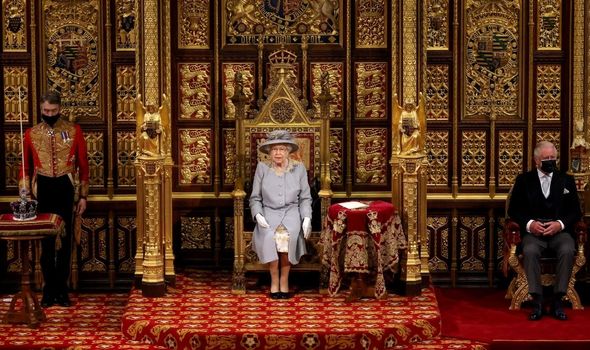 Labour has challenged the proposal on the grounds that it could disenfranchise some voters who do not have any form of photo ID.

Shadow Commons leader Thangam Debbonaire described the plan as an “attack on democracy” and added that just “0.000002%” of votes cast in 2019 were found to be fraudulent.

She asked in the Commons: “Will the Leader of the House please explain to his own constituents why they can’t vote by giving their name to a clerk and being counted by a teller when this is how their own MP votes in this place – in normal times at least?” 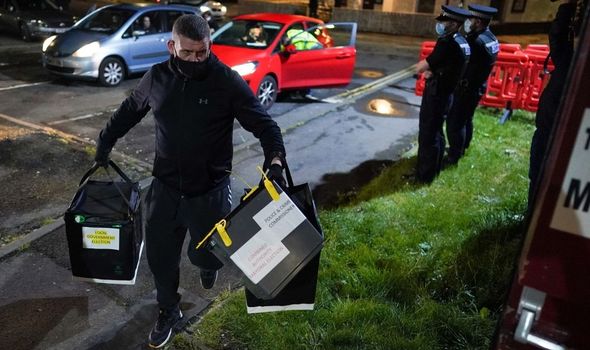 Mr Rees-Mogg replied: “It is important that elections are fair and proper.

“So therefore there are requirements in this place to prevent personation.” 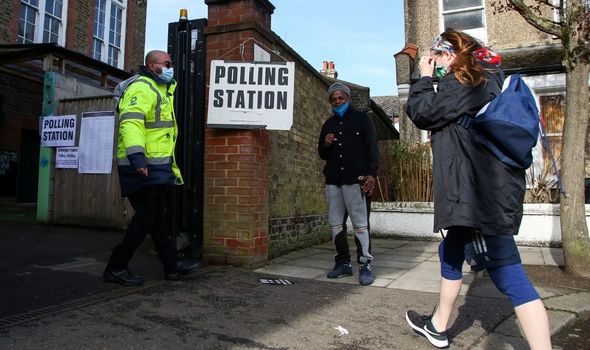 According to newly released data for the Cabinet Office, around 98 percent of voters hold some form of photo identification, including documents that have expired.

Pilot schemes on voter ID requirement have been held in recent years, including at local elections in 2019.

The Electoral Commission said the areas where the pilot was rolled out, the number of voters who arrived at polling stations without the right form of ID and then failed to return ranged from 0.03 percent of all those who turned up in one council area to 0.7 percent in two other areas.