Mike Pompeo: Going back to Iran Deal would be an ‘enormous regression’

President Biden is currently contemplating the renegotiation of a nuclear deal with Iran and ending economic sanctions on the country which Pompeo said is just plain "bad" for security and Middle Eastern entities.

Pompeo explained that the Democrats have been fixated on establishing a nuclear deal with Iran since the Obama administration which Trump counteracted with the Abraham Accords, bringing peace throughout the region.

"And now they want to go unwind this," he said. "We had denied the regime… the capacity to foment terror around the world, to build out big militaries, to do all the things that they can do when they have all that extra money laying around and it appears that this administration is determined to go back to that." 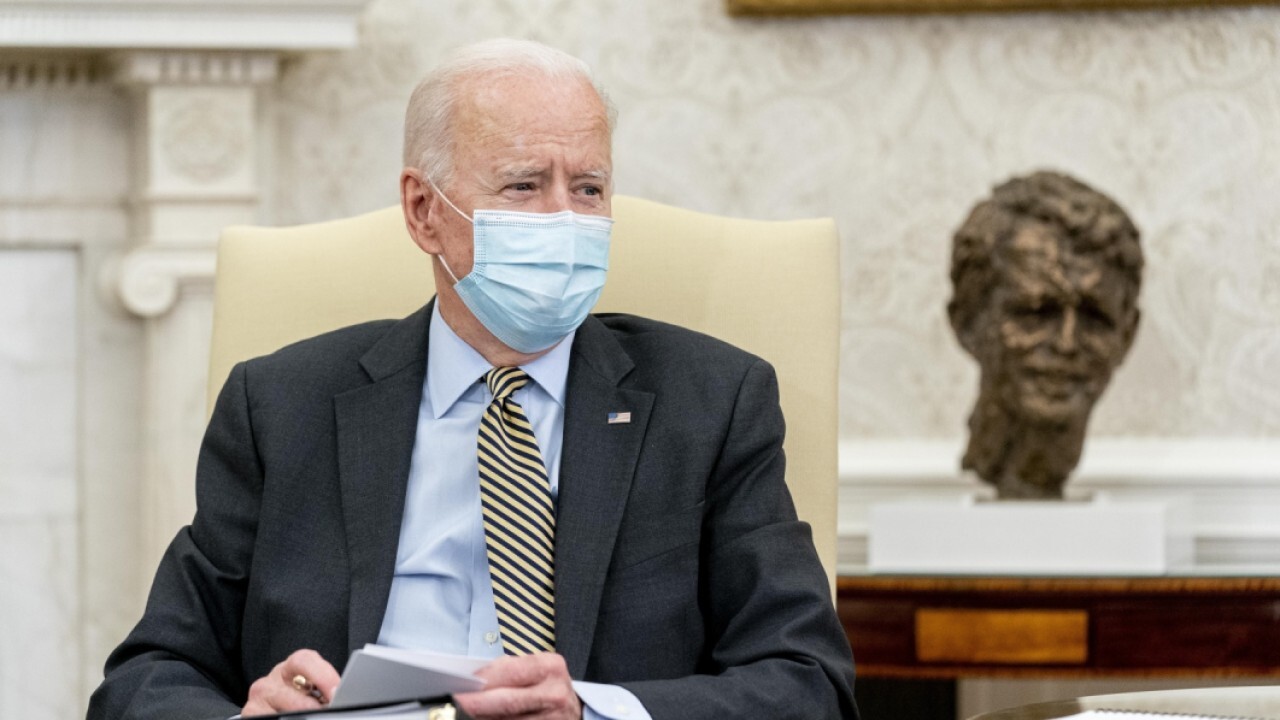 According to Pompeo, the Biden administration believes that if the U.S. does not strike a nuclear deal, it will incite war; even though the Trump administration proved this theory wrong.

"We were realistic about the world," he said. "We engaged diplomatic across a broad spectrum and we brought these Gulf States together with the Israeli’s for a security arrangement that benefits Americans all across the country."

"To go back [on] that deal would be an enormous regression and an enormous increase to the risk of the United States of America."