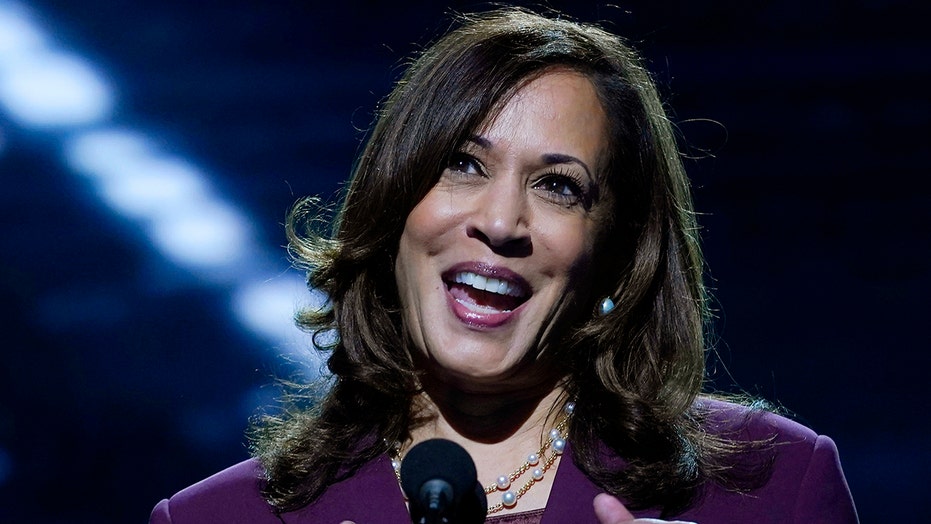 Secretary of State Mike Pompeo tweeted a meme of Lisa Simpson shredding a piece of paper during Nancy Pelosi's endorsement of Democratic presidential nominee Joe Biden on Wednesday, a reference to the House Speaker ripping up a copy of President Trump's last State of the Union speech on live television.

PELOSI RIPS TRUMP FOR 'DISRESPECT,' SLAMS MCCONNELL FOR 'STANDING IN THE WAY' OF DEMOCRATIC AGENDA AT DNC

Pompeo posted the gif to his Twitter page just as Pelosi was lambasting Trump and Republican Senate Majority Leader Mitch McConnell for what she described as "standing in the way" of Democratic policy reform.

Simpsons showrunner Bill Oakley retweeted a response to Pompeo's gif from another user with the caption "Denigrating Simpsons fans didn't work well for the incumbents back in 1992, you smarmy little bastard," a reference to then-President George H.W. Bush saying America's families should be "a little bit more like the Waltons and a little bit less like the Simpsons."

Bush, who was lauding a Depression-era family depicted in a 1970's TV show, went on to lose his reelection bid, ceding the White House to Democrat Bill Clinton.

It wasn't the first time Pompeo had used Lisa Simpson to mock Pelosi.

After the State of the Union speech in February, the secretary of state posted the same clip, earning the wrath of actress Yeardley Smith, who provides the animated character's voice.

"I might just add f*ck you @mikepompeo for co-opting my character to troll @SpeakerPelosi. Be a leader and fight [your] own fight! Oh, wait I forgot, you're a follower," she tweeted at Pompeo in February.

In the episode, Lisa travels to the nation's capital for a contest, then becomes disillusioned when she discovers a congressman's illicit activities.

The meme shows her crying and ripping up a copy of her essay, which she later rewrites to expose the congressman's corruption.

Pelosi's speech came during the third night of the Democratic National Convention, prior to her party's nomination of Sen. Kamala Harris for vice president. Harris, from California like Pelosi, is the first Black woman to appear on a major political party's presidential ticket.

Now in her second stint as speaker of the house, Pelosi lambasted Trump as an enemy of women, saying she's witnessed "firsthand Donald Trump's disrespect for facts, working families and for women in particular — disrespect written into his policies toward our health and our rights, not just his conduct."

"But we know what he doesn’t: that when women succeed, America succeeds," Pelosi said.