The incident happened in an off-the-record dinner with reporters at a hotel near where the president was on vacation at his golf club earlier this month in Bedminster, New Jersey, the sources with knowledge of the matter said. 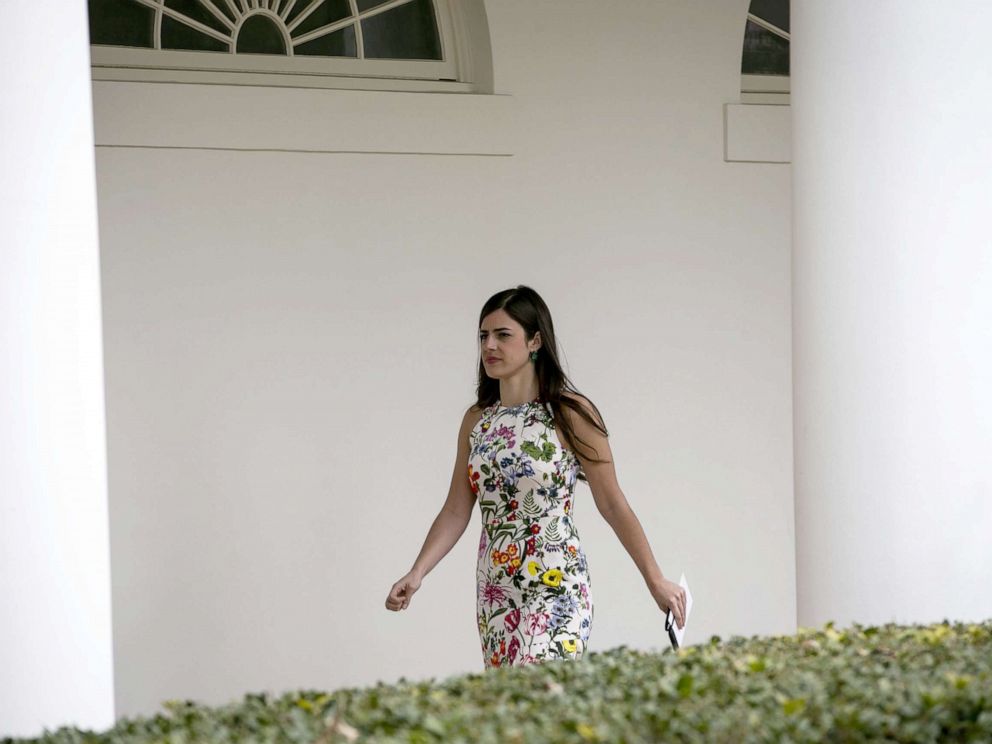 The White House had no comment Friday. Westerhout could not be immediately reached for comment on Friday.

A senior official said Westerhout was not allowed to return to the White House on Friday following her sudden departure. 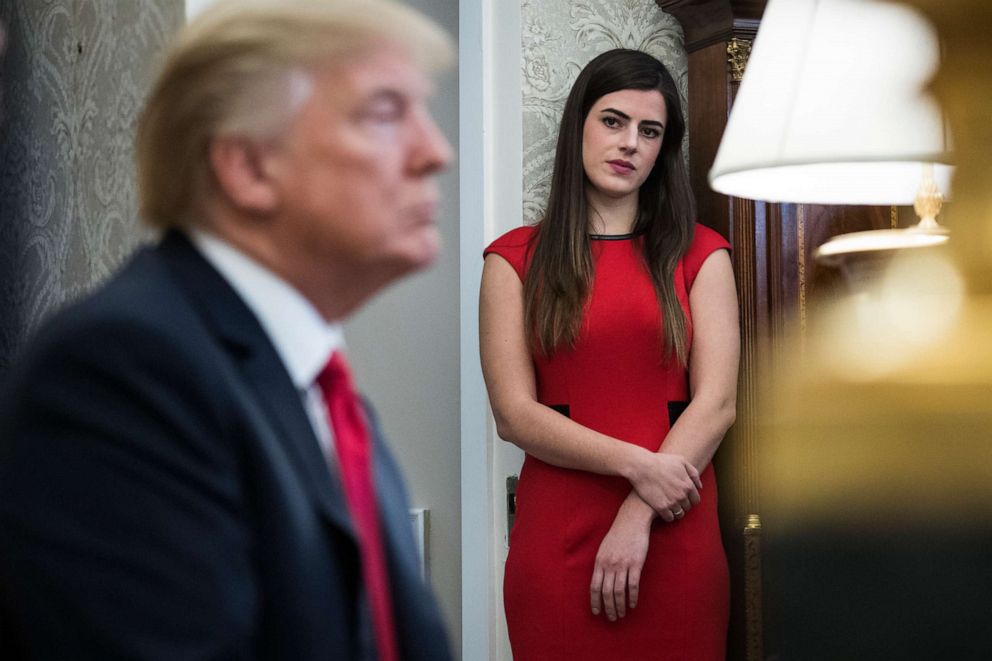 In her role, Westerhout was one of the principal so-called gatekeepers controlling access to the president and sat just outside the Oval Office.