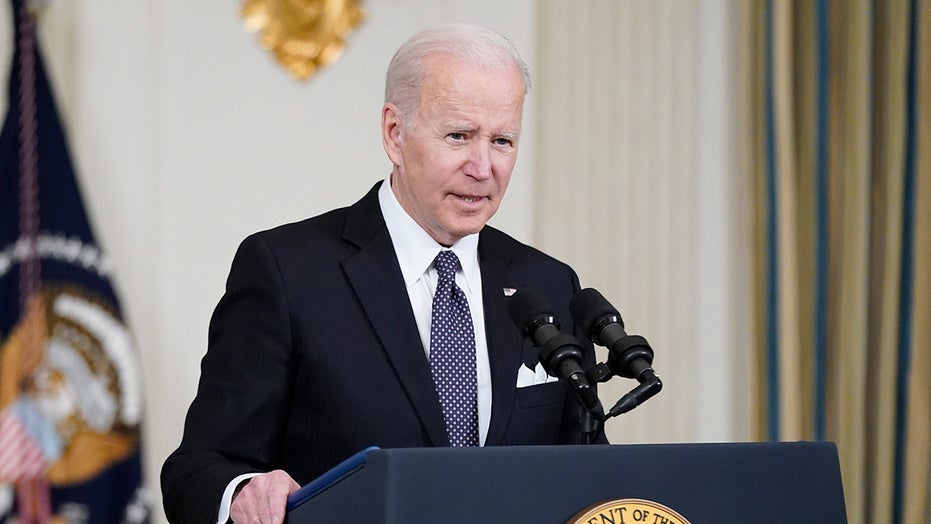 On today’s episode, ‘The Five’ discuss President Biden walking back his comments about removing Putin from power. Plus, Elon Musk looks to launch his own social media platform to rival Twitter.

“It is simply unacceptable that after the conclusion of our longest war and during a period of Democratic control of both chambers of Congress, the President is proposing record-high military spending, the Progressive Caucus posted on Twitter Monday. 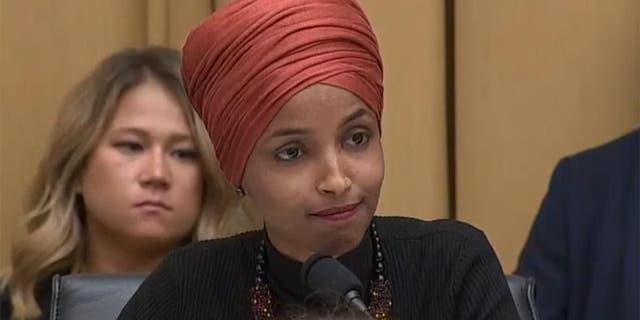 The comments come after Biden unveiled his budget proposal for 2023, which included a hike in defense spending amid the ongoing war in Ukraine and rising U.S. tensions with China.

But the Progressive Caucus remained unconvinced of the need for a boosted defense budget, arguing the money would be better spent on domestic priorities.

“There are constant calls to answer for how we’ll afford lowering costs and expanding access to health care, housing, child care; fighting the COVID-19 pandemic; combating climate change,” the caucus said on social media. “Such concerns evaporate when it comes to the Pentagon’s endlessly growing, unaudited budget.”

Though the caucus acknowledged that there is “much to be applauded” in Biden’s budget, it argued that a large increase in defense spending would be insufficient to address the progressive priorities. 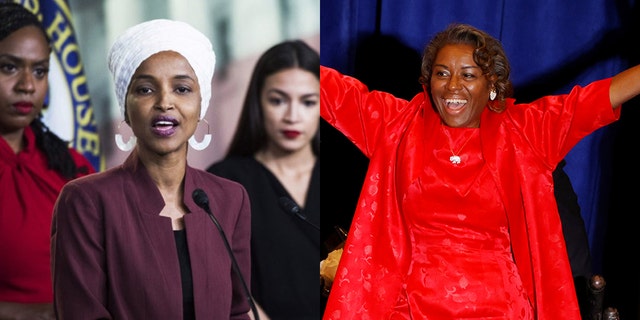 “As Pentagon spending has exploded, the federal government has been forced to pinch pennies for decades when it comes to investments in working families,’ the caucus said. “We will continue to vigorously advocate against this military spending proposal, as we have in years past.”