Senior lecturer in Political Communications Dr Colin Alexander analysed the Government’s Police, Crime, Sentencing and Courts Bill which will introduce tougher rules on UK protests. The Nottingham Trent academic explained the strategic merits of protests and stated it was far worse for governments to crack down on them – adding it could lead to further problems which could threaten the Tory Government. “Kill the bill” protests have been ongoing since the announcement in March as hundreds have been arrested at demonstrations across the country.

Speaking to Express.co.uk about the policing bill and the demonstrations against it, Dr Alexander said: “[The Bristol protest] is actually a demonstration for why we have to allow protests.

“Because if you don’t allow it, even though it’s useful to a government, even for a pretty right-wing Conservative government that we have now.

“It’s useful to them to allow protest because it allows for this outpouring of emotion to occur.

“If you clamp down on protest that emotion builds up like a tinderbox and that can lead to further problems in the future. 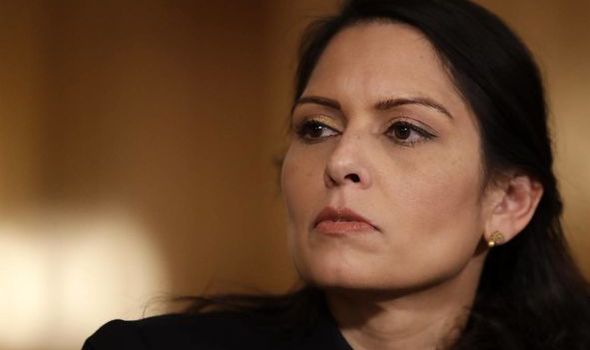 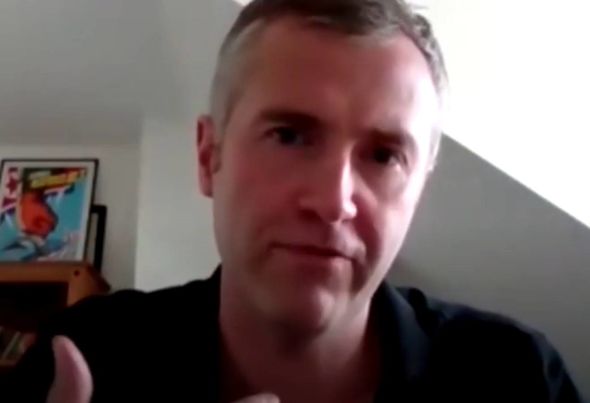 “I’m even partially trying to get the Conservative government some advice here to be honest because you’re going to be met with something a lot worse if you don’t.”

Dr Alexander also explained there were likely plans to release both the policing bill and the Integrated Review – a report on the future of the UK’s defence – close together so both documents escaped proper scrutiny.

He explained governmental departments would be strategically discussing and planning out with each other when reports were released. 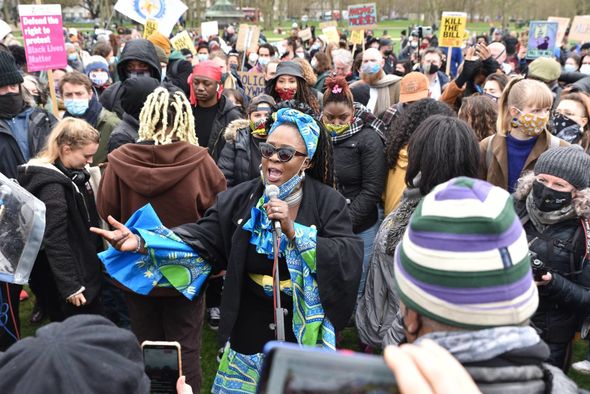 In this case, Dr Alexander argues that both documents have seen media and public scrutiny but only in a “limited capacity”.

He explains the tactic is used to overwhelm the public with information so aspects of the report and bill have less time in people’s minds.

The political expert pondered perhaps that aspects of the Integrated Review have escaped proper scrutiny – like the increase of nuclear weapons – due to the focus on the policing bill.

However, Dr Alexander could not obviously point out the specific intent behind the Conservatives releasing both the report and bill close together since that would be kept private from the public. 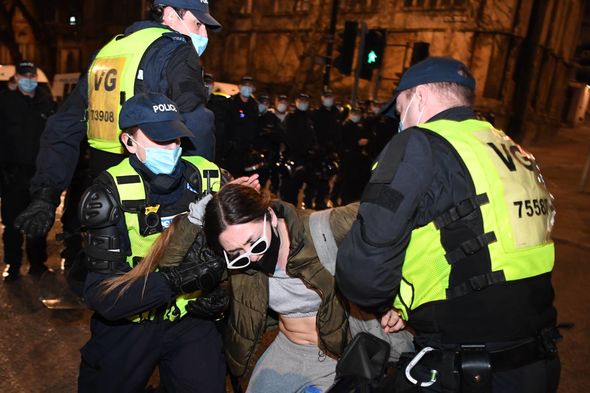 But “Kill the bill” protests are ongoing across the country as over a hundred people were arrested in London at the beginning of April.

Protests were also held in Bristol soon after the announcement of the bill which saw over a thousand people attending and violently clashing with police.

The Police, Crime, Sentencing and Courts Bill gives more powers to police to crackdown on non-violent protests, including any which are perceived to be more noisy.

Punishments for offenders have also increased as Priti Patel faces tough opposition from Labour who are now actively campaigning against the measure.