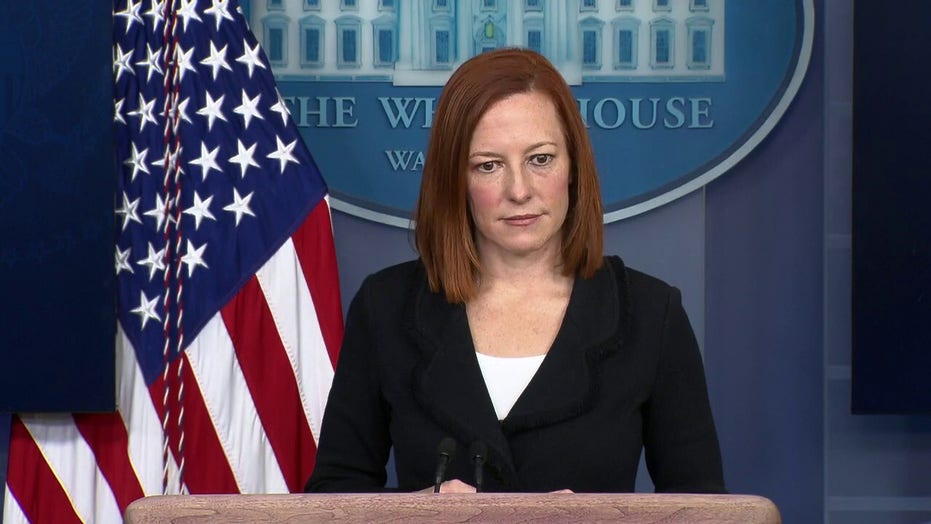 Psaki on McCarthy’s request for meeting on immigration: Biden willing to ‘engage’

Single filers making under $75,000 are slated to receive $1,400, as will heads of households earning up to $112,500. Couples who filed jointly and make under $150,000 can expect to see $2800 deposited into their account. Taxpayers will also receive $1400 for each dependent. Around 89 percent of American filers will receive a payment, the American Tax Foundation estimates.

“People can expect to start seeing direct deposits hit their bank accounts as early as this weekend,” Psaki said.

She added that the White House would hold a celebration of the signing of the American Rescue Plan on Friday. She said the invite list had not been finalized but would include leadership from Congress. She said the event would be ‘bicameral’ but not ‘bipartisan.’ No Republicans in the House or Senate voted for the bill.

This will be the third round of stimulus payments. The CARES Act offered most Americans $1200 and the Omnibus COVID relief deal in December paid out $600.

Biden had promised $2,000 checks would be imminent while campaigning in Georgia for Sens. Raphael Warnock and John Ossoff in January.

“Their election will put an end to the block in Washington on that $2,000 stimulus check – that money will go out the door immediately to help people who are in real trouble,” Biden told the crowd.

Both Democrats won their runoff races, effectively giving the party a majority in the Senate, considering the tiebreaking vote would be cast by Vice President Kamala Harris.

Some Democrats were angered that instead of separate $2000 checks, Biden added the $600 Americans received in December to the $1400 to total $2000.