(CNN Business)Over the past 30 years, I have reported and written a lot about the American institution known as late-night television, and one big thing continues to surprise me: Many people still believe that hosting one of these shows has to be the easiest job in show business.

The doubters see it like this:
The host comes in to a studio every day and is surrounded by producers and writers who do virtually all the work. The host goes out in front of an audience (when there isn’t a pandemic) and just reads a bunch of jokes written out for him or her on big, white cards. The host basks in laughs; sits behind a desk and chats with some star; follows that up with a lesser-name guest; brings out a singer; and finally finishes up with a wave to the audience and a breezy, “Good night, everybody!”

How hard can that be?

I’ll provide an answer: It’s scary, crazy, flop-sweaty hard. What is expected of a late-night show is nothing less than 60 minutes — or, at a minimum, 30 minutes — of engaging, polished entertainment, all put together in 8-to-10 hours from absolute, blank-page scratch, four or five days a week.

And yet, for some comedy performers — those for whom a YouTube or TikTok career may not be enough — hosting is a dream job.
Are they nuts?
Of course they are; some of them, anyway. Nuts in the way of many talented artists: demanding, insecure, quirky. I have gotten to see and learn a bit about the idiosyncrasies of late-night hosts in my years covering the genre for the New York Times and writing two books about the format, “The Late Shift” and “The War for Late Night.” The idiosyncrasies can be vastly different, from superstitions about clothes to pre-show food consumptions, but all of them are related to the unrelenting pressure of a high-profile job.
Let’s run through a few stories about some of the great names of the genre: 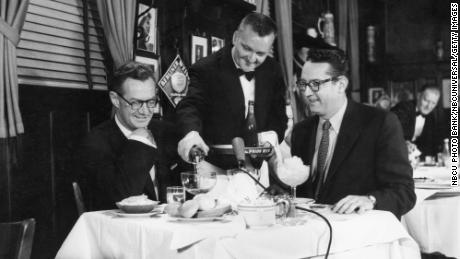 Steve Allen, the first “Tonight” host, virtually invented this form of television in the 1950s. His innovations, especially stunts like diving into a pool of Jell-O, remain massively imitated. But Allen had to fight to make the show what we see today. He was up against Pat Weaver, the NBC executive who invented the “Today” show and foresaw an opportunity for similar programming at night. With the first “Tonight” show, Weaver wanted Allen to pause regularly for news headlines and weather reports (especially ski conditions). Allen wrote a memo in which he explained, forcefully, that he intended to be funny, and would be neither newsy nor “weather-y” on the show he was hosting. 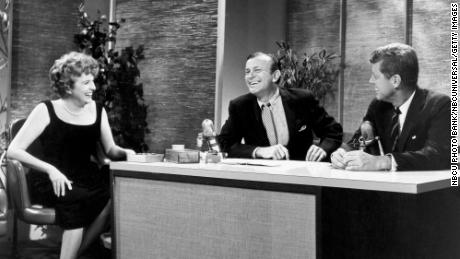 Jack Paar succeeded Allen and inserted the nightly monologue as a regular feature. That was a brilliant move, but Paar’s real claim to fame was a personality that one of his writers — and later late-night host himself, Dick Cavett — simply called “dangerous.” Paar was unpredictable to the point of, by his own admission, “being totally unable to hide how I feel.” He proved that in 1960, when he walked off the “Tonight” show for a month over NBC’s censoring of a joke that used the term “WC.” (In the story, a woman confused a “Wayside Chapel” with a “WC,” or water closet — a.k.a. a toilet.) 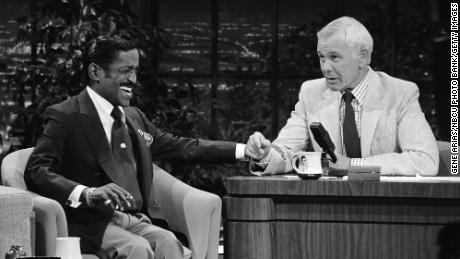 Johnny Carson became the biggest star in television during his tenure hosting “Tonight” from 1962 to 1992. He effused confidence every moment on the air, but people who knew him best saw that he was, as described by his long-time producer Peter Lassally, an almost pathologically shy man who was awkward in most social situations — except when in front of the camera.
Later, after he retired, Carson missed the job so much he would write a nightly monologue which he would perform, over the phone, for an audience of one: Peter Lassally. Lassally thought many of Carson’s jokes were good and encouraged Carson to submit them to David Letterman. Carson hesitantly did, and the king of late night found himself as joyful as a kid breaking into the business when Letterman used even one of the jokes on the air. 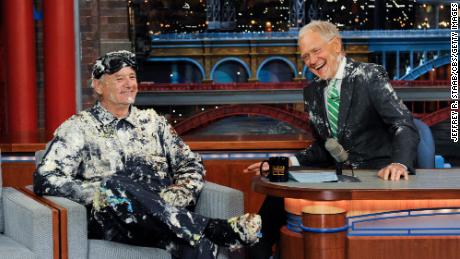 Letterman shared with Carson the awkwardness in normal social settings, but may have been even more so. Once, Carson casually suggested to Letterman that since they both had houses in Malibu, they might get together sometime — to which Letterman replied, “And do what?” Letterman set the standard for quirks and rituals among late-night hosts. His involved copious servings of perfectly carved pineapple and stacks of squares from Hersey chocolate bars, which Dave insisted could never be “waxy.” He would consume the whole stack in one quick sitting, right before he went on the air. 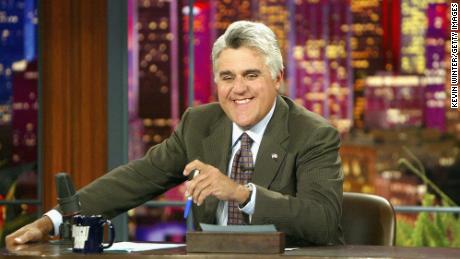 Jay Leno often mocked the odd behavior of show business people. But he had his own quirk: Leno never wanted a break from work. Several times, he asked NBC if they would hire a separate writing and production staff for the eight weeks the regular “Tonight” show staff took off — so he could work every week, year-round. That story sounded far-fetched when Leno first told it to me, but the NBC entertainment boss, Warren Littlefield, backed it up. Leno wanted a no-vacation job. (The network didn’t go for it.) 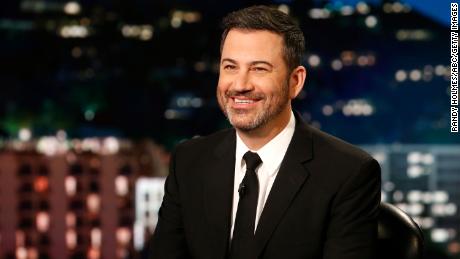 Jimmy Kimmel could never help himself: He always did the opposite of what bosses told him. So when he got his late-night show and ABC urged him to wear a tie, he declined. Instead, he performed in open-necked shirts, with the collar of a white T-shirt showing. Kimmel later realized this turned out to be a shrewd move because ABC wanted him so badly to wear a tie he could stave off some of the network’s unhappiness with the show’s early struggles by occasionally considering their tie request. Finally he gave in, and “they were so happy,” Kimmel said, it bought him months of peace to work out the show’s kinks. 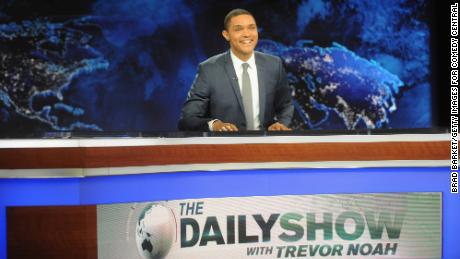 Trevor Noah turned down offers from “The Daily Show” not once but twice. The first time Jon Stewart himself called Noah to invite him to become a “correspondent.” Noah, who grew up in South Africa and was already a popular comedian internationally, said a simple “No, thanks.” Later, when he had a chance to be considered as Stewart’s successor, he again said no. That time he quickly reconsidered, saving himself, as he put it, from “the dumbest mistake I could ever have made.” 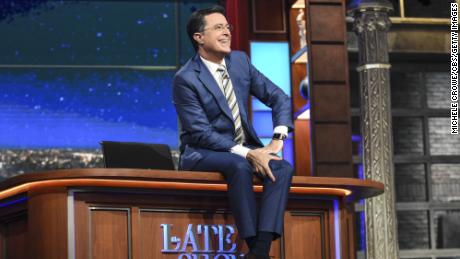 Stephen Colbert sent a creative charge through late-night when he managed to host a show for nine years as a sketch character. That made it seem as though he would have it easy just being himself when he moved to CBS to succeed Letterman. Instead, it almost all went south because Colbert — who had done all the comedy in his career, from improv to “The Daily Show” to “The Colbert Report” — was, in his own words, “an actor.” He initially found just being himself almost impossible to pull off.

Until he found he really could do it.
Every host who has lasted for a sustained run in late-night finds out the same thing: When you come into people’s homes, into their bedrooms, every night for weeks and weeks and years and years, you may be wearing make-up, performing an act and exaggerating your character in the endless search of laughs. But sooner or later, in the flood of jokes and conversations and observations on the times and the world at large, you can’t hide who you are — even behind a big desk.