Home » Politics » Putin has 2, maybe 3, daughters he barely ever talks about — here's everything we know about them

Russian president Vladimir Putin, 67, has tried to keep his personal life almost entirely out of the spotlight.

From his first marriage of 30 years to reports of a girlfriend, Putin and his administration have fought hard to prevent the media and the world from knowing much about him — aside from the carefully curated macho man on horseback, lifting weights and posing in shirtless photos.

He has specifically made a concerted effort to shield his children from any spotlight, prompting many to even question whether he has any kids at all.

Rumors have swirled for years that Putin has two daughters with his ex-wife, and that his reported girlfriend may have had another daughter in 2015.

Here is what we know about the mysterious lives of Putin's secret kids.

Putin had two daughters in his first marriage to former flight attendant Lyudmila Shkrebneva, who he was married to for three decades before their divorce in 2013. 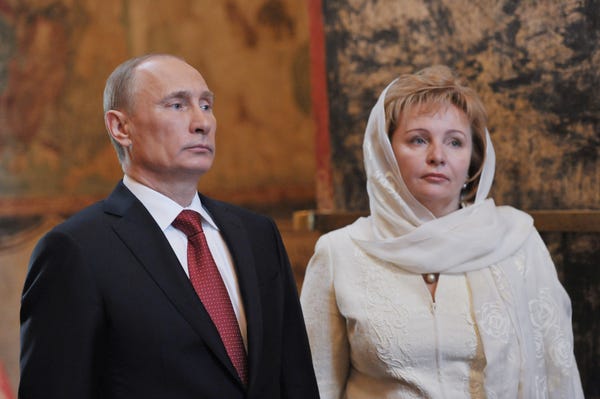 Their daughter's names are Maria and Katerina. While Maria was born in Leningrad in 1985, Katerina was born in Germany in 1986 when the family lived there during her father's time in the KGB. 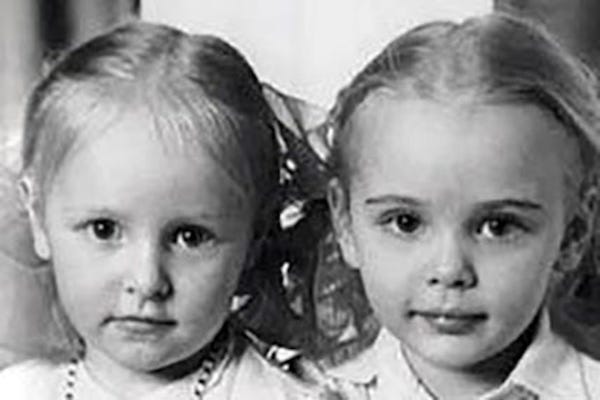 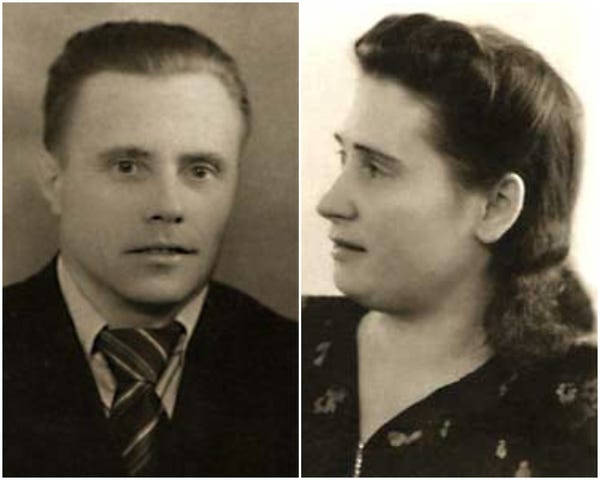 When the family moved to Moscow in 1996, the girls attended a German-language school. The children were reportedly removed from school when Putin became acting president, and teachers educated them at home. 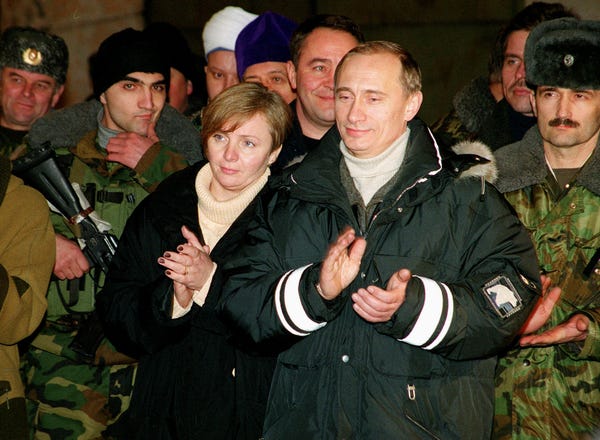 "Not all fathers are as loving with their children as he is," Lyudmila said in a quote on Putin's government website. "And he has always spoiled them, while I was the one who had to discipline them." 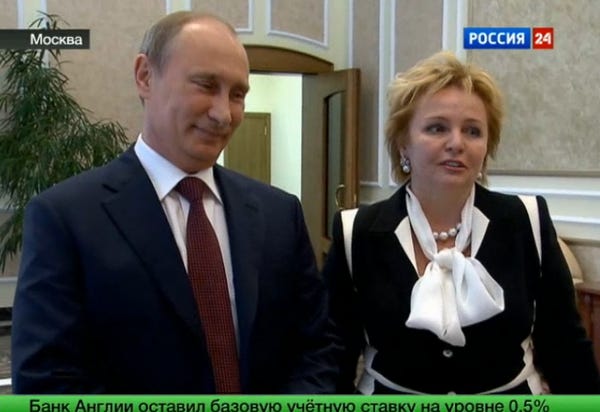 Maria studied biology in college and went to medical school in Moscow, while Katerina majored in Asian Studies in college. Both girls attended university under false identities. 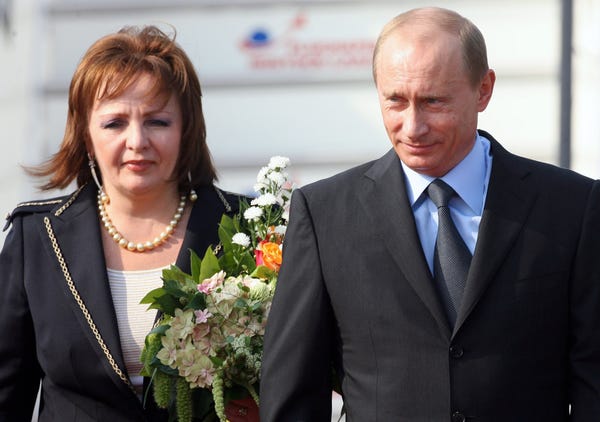 Maria, now 35, is a medical researcher and lives in Moscow with her Dutch husband, Jorrit Faassen. 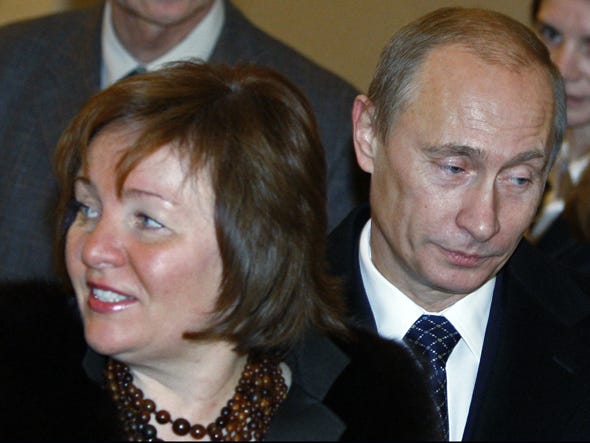 Maria and Faassen reportedly have a child — Putin told filmmaker Oliver Stone in 2017 that he was a grandfather. When Stone asked if he played with his grandchild, Putin replied, "Very seldom, unfortunately." 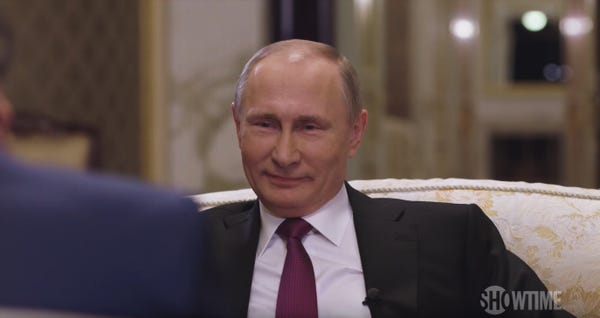 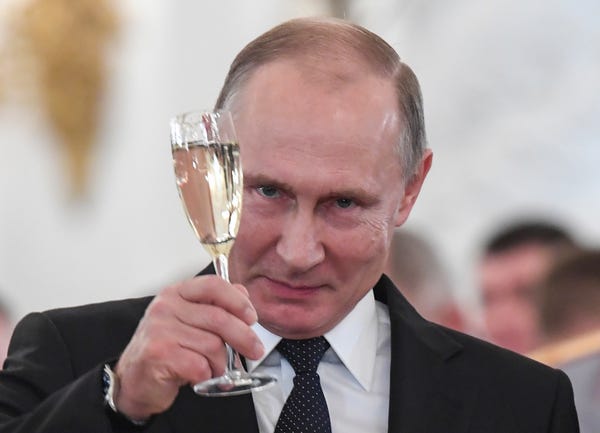 Katerina, now 33, is an accomplished acrobatic dancer and has a senior position at her alma mater, Moscow State University, heading a $1.7 billion startup incubator. 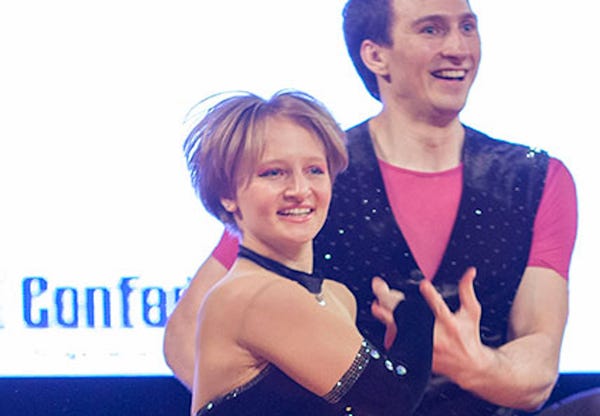 Katerina married Russian billionaire Kirill Shamalov in 2013. But the couple divorced in 2018 — revealing they were worth $2 billion. 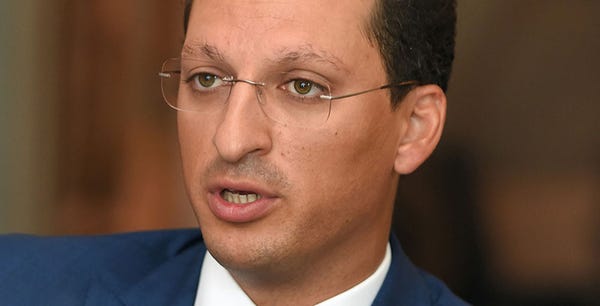 There are no official current photos of the girls, and there is some debate over their exact names. For Katerina, we found the first names "Katerina", "Katya", and "Yekaterina", and the last names "Putina", "Tikhonova", and "Shamalov". For Maria, we also found "Mariya." 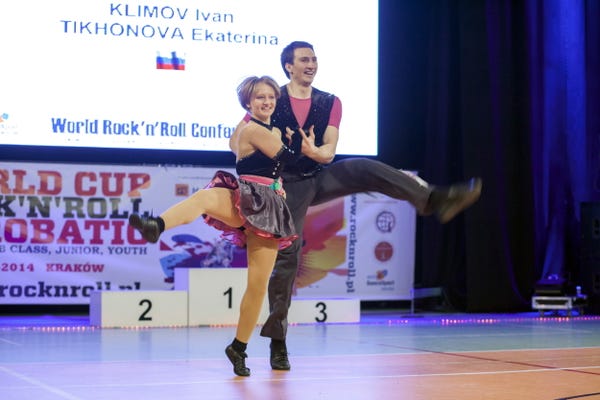 Finally, there are rumors that Putin has a third daughter with girlfriend and former Russian rhythmic gymnast Alina Kabaeva. 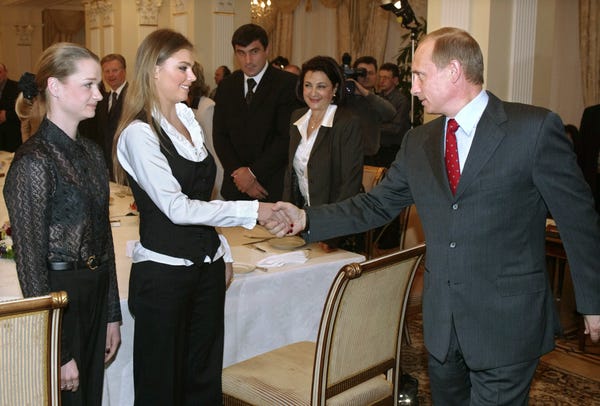 But neither the child nor the relationship with Kabaeva have been confirmed. 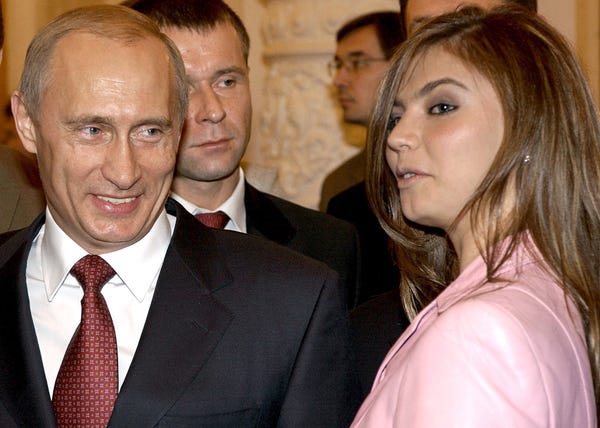 Putin has tried to shelter his children from the media, attempting to keep them out of politics so they can live normal lives. 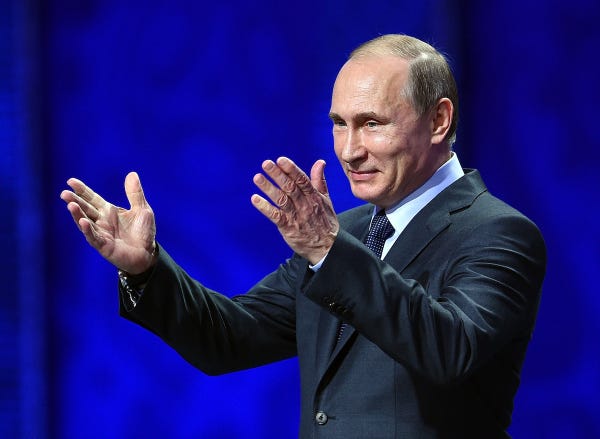 Despite his carefully curated mystery, Katerina made her debut on Russian state TV as a biotechnology expert in December 2018. 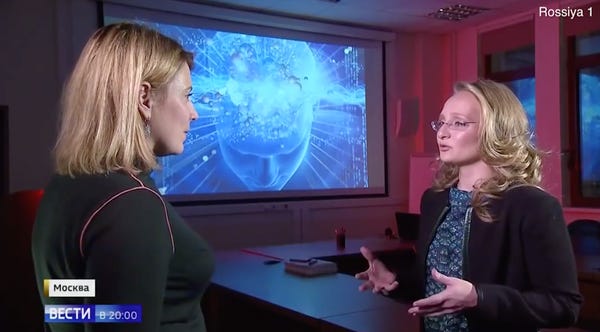 Her appearance did not include comment on her being related to Putin, nearly a year after a dance competition official previously confirmed her identity as Putin's daughter before retracting his comment. 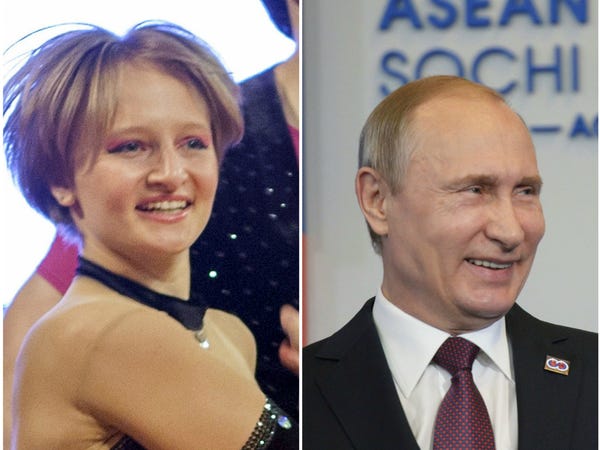 On Tuesday, Putin announced Russia had made the world's first vaccine for the novel coronavirus — which scientists doubt is safe or effective. The Russian leader said he gave the shot to one of his two daughters, but wouldn't specify which one. 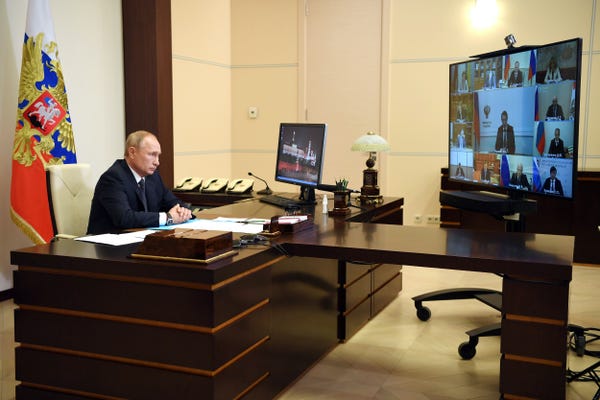 Putin said his daughter's temperature decreased after getting two shots. "She has taken part in the experiment," he said, adding, "She's feeling well and has high number of antibodies." 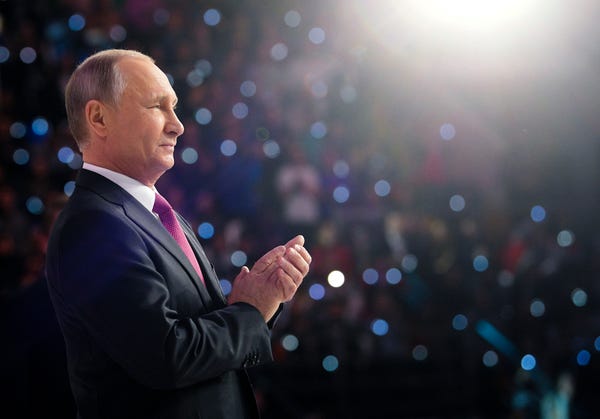 It was a rare acknowledgment for Putin, but one still shrouded in mystery — all a carefully calculated charade to enhance his image. 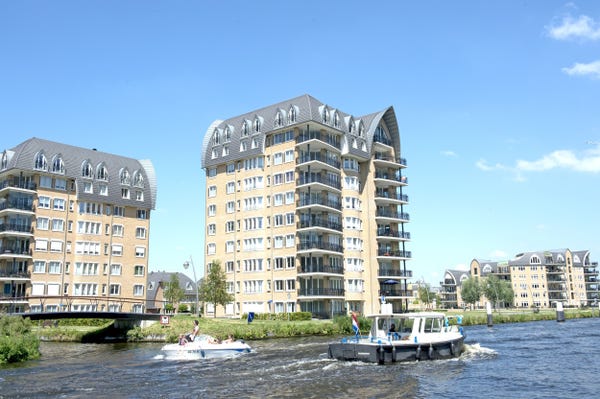 Do you have a personal experience with the coronavirus you’d like to share? Or a tip on how your town or community is handling the pandemic? Please email covidtips@businessinsider.com and tell us your story.