Home » Politics » Rand Paul claims USPS is not 'redeemable,' cannot be fixed 'until you fix their labor problem' 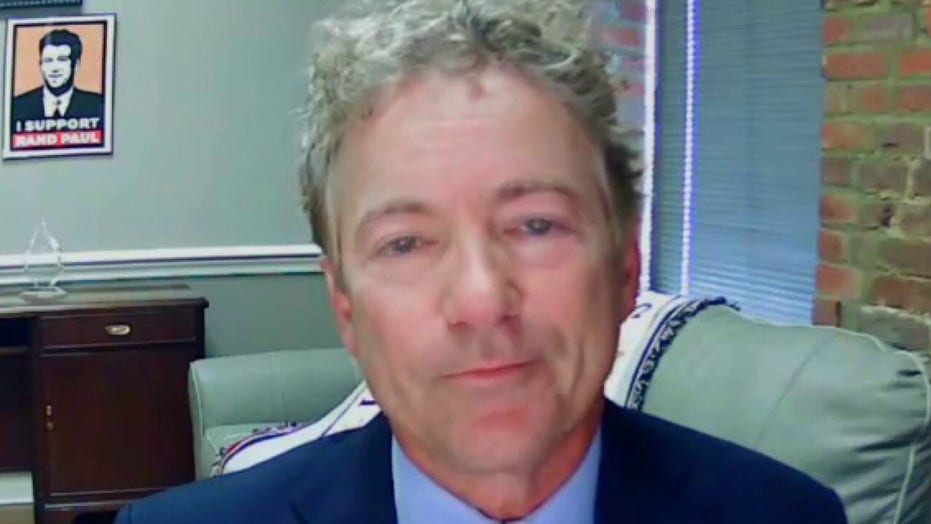 Sen. Paul: USPS needs ‘significant reform’ before we give them any money

The United States Postal Service needs to be downsized before being given more money to lose, Republican Sen. Rand Paul says on ‘Your World.’

Any lawmaker who endorses legislation that provides more money to the U.S. Postal Service "might as well just put it into a big pile on your front lawn and burn it," Sen. Rand Paul, R-Ky., told “Your World" Wednesday.

According to Paul, 80% of the USPS' expenses come from labor.

"About 50% percent of UPS' costs are labor and FedEx's [costs] is about 38%," he added. "You can't run a business with 80% of your costs being labor … in the end, just giving money to the post office is giving money to an operation that lost $8 billion last year, so giving them $10 billion [means] it'll be gone within a year's time. 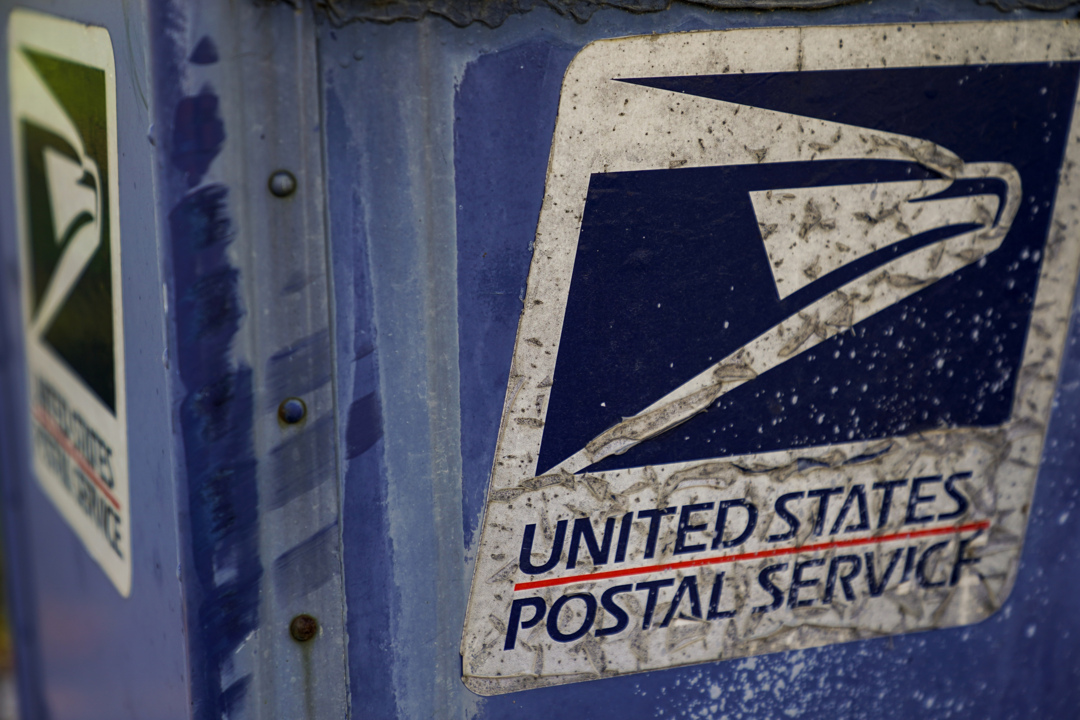 “It’s a foolhardy notion,” he said.

Paul told Cavuto the only way he’d vote to appropriate additional funding to the post office is if they gradually lower the number of employees and freeze hiring to match the reduced amounts of mail being sent through the system.

“There's a third less overall mail going through the post office in the last 14 years. They need to have [one-third] less employees,” he said. “Even though the numbers of employees haven't gone up, the costs are still going through the roof because of the pensions being so expensive. So really, without a mandate to make it a smaller organization, you shouldn't give them any money."