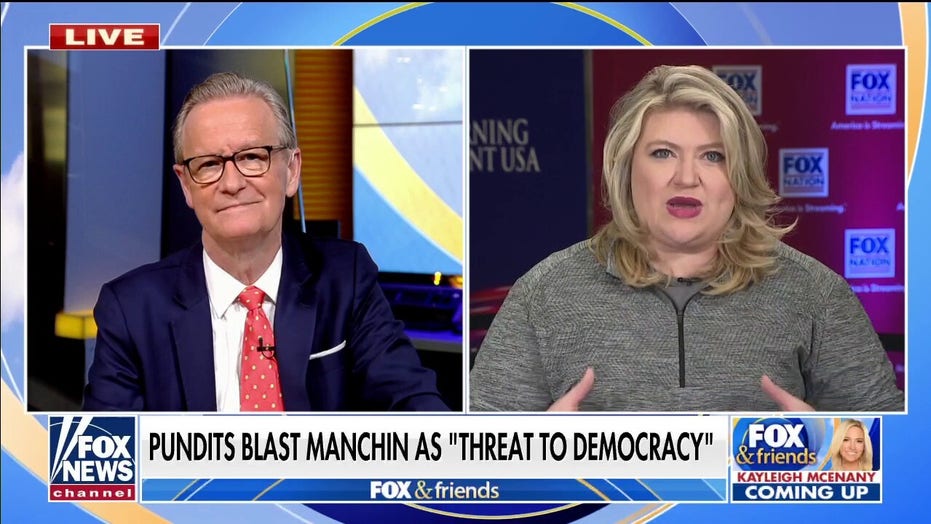 PHOENIX, ARIZ – Rep. Kat Cammack, R-Fla., said Monday that she believes the nationwide crime surge is a result of the President Biden and the Democratic Party’s attempt to “vilify the very heroes that are putting their lives on the line” and a “lack of resources” and support for law enforcement from the federal government.

“The crime issue really stems from a culture change that we’re seeing, and its start with the defund police movement,” Cammack told Fox News. “We’ve created this environment where we vilify the very heroes that are putting their lives on the line every single day. More than that, we’re taking the life-saving, critical equipment off their backs, and then we’ve said through bail reform initiatives that even if you go out and commit a crime you have no consequences.” 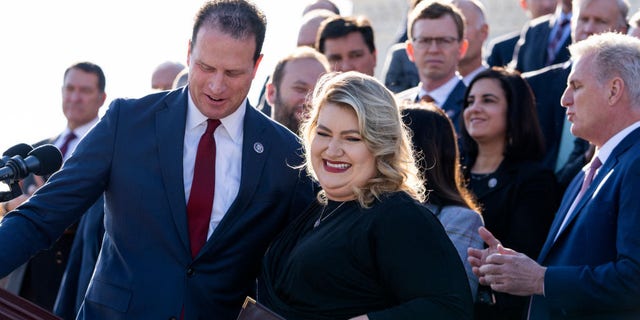 Reps. Kat Cammack, R-Fla., and August Pfluger, R-Texas, attend a rally on the House steps of the U.S. Capitol to oppose the Build Back Better Act, on Nov. 17, 2021.
(Tom Williams/CQ-Roll Call, Inc via Getty Images)

“On what planet do we have a tiered system of laws and enforcement?” Cammack questioned, noting a California law that prevents some theft cases from being prosecuted. “You see police officers that arrest these criminals on one day, and then the very next day they’re back on the streets. So what’s the point?”

Cammack, who traveled here Monday to speak at Turning Point USA’s AmericaFest, said Democrat politicians and elected leaders across America have “demoralized” and “defunded” law enforcement officers while telling them “they’re not worthy of protection and investing in.”

“A lot of those conversations have resulted in early retirements and the changing of careers. And you look at young people looking to get into the profession – they’re saying ‘not so much.’ You’re facing a lack of manpower, you’re facing a lack of resources, a lack of support. In our society, we used to be a nation of law and order. Now we’re just lawlessness, and I think that’s what’s driving the crime.” 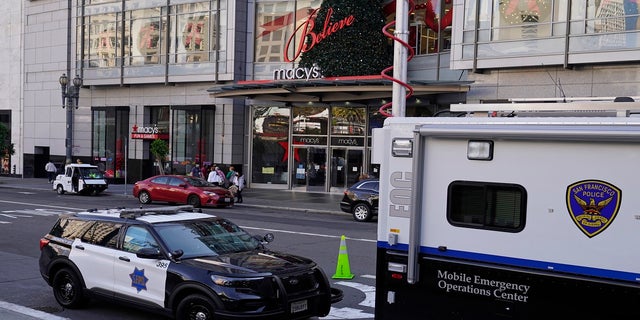 Cammack said the shift in tone from the White House in crime over the last year is a result of the Biden administration’s attempt to chase certain “political narratives.”

“This White House is more concerned with chasing political narratives than actual real policy solutions, and because people are staring to wake up to this incredible crime wave that’s sweeping the nation, they’re starting to say oh now we need to adjust our messaging,” Cammack said. 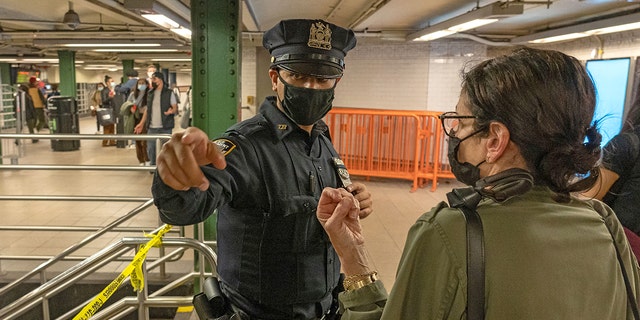 New York Police Department (NYPD) officers direct passengers away from the crime scene at the Union Square subway station in New York City.  A man was shot in the leg during an attempted robbery for cellphone on northbound N train as it approached Union Square station just before 5 p.m.
(Ron Adar / SOPA Images/Sipa USA)

“We have a crisis on the southwest border that is helping fuel all the crime around the country, be it narcotics, be it trafficking,” Cammack added. “I’ve been on record as saying that we don’t have a commander-in-chief, we have a trafficker-in-chief, because he’s more concerned with the political optics than he is the policy.

“If they were truly serious about getting a hang on crime, they would be talking about all the shootings in Chicago every weekend, how we sometimes see upward of 80-100 people losing their lives in Chicago,” Cammack said. “You never hear about that. Not from the Chicago mayor, not from the White House. They don’t care because it’s not politically advantageous.”