GOP congresswoman-elect who grew up under socialism: We need to be good students of history

Rep.-elect Victoria Spartz grew up in Soviet-controlled Ukraine and saw the "misery" that occurs when socialism fails. So the incoming GOP representative is alarmed by how the left, especially young people, have embraced socialism here in America as a solution.

She left Ukraine at the age of 21 for America for the promise of love and new opportunities. Yet 21 years later, Spartz says her journey has come "full circle" as socialism is again at her doorstep.

"[I'm] going full circle in my 42 years of life. It's unbelievable for me," Spartz, R-Ind., told Fox News in a recent interview in Washington. "Of all of the countries in the world, our country put so much against this utopic socialistic idea that it's crazy for me to see how quickly we made the turn to the left."

Spartz has found allies with other incoming GOP freshmen Reps.-elect Carlos Gimenez and Maria Elvira Salazar, both of Florida, and Rep.-elect Nicole Malliotakis of New York, whose parents fled socialist Cuba for a better life in America. Dubbed the "Freedom Force," these anti-socialism crusaders intend to share their family experiences to counter Democratic socialist Rep. Alexandria Ocasio-Cortez of New York and her "Squad." 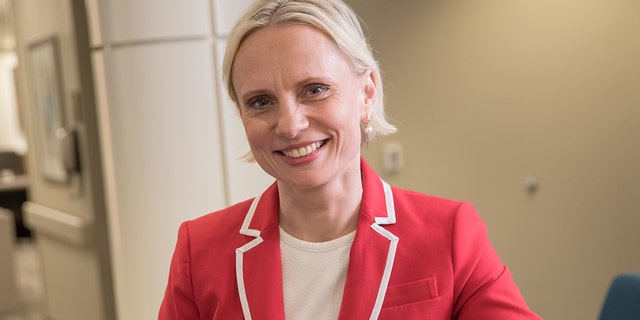 "I personally lived in a socialist system," Spartz, an Indiana state senator, told Fox News. "I just didn't hear about it from my family. … I grew up in the strongest socialistic system that ever existed. The Soviet Union was probably the most advanced socialistic system. It was building communism."

She finds it "strange" that young people would welcome more government and suppression of individuality when youth typically desire freedom and "no one telling them what to do."

Young people may not understand that big government is what creates the income inequalities they loathe, she said. Too many regulations and taxes are barriers for entry for middle-class individuals to start their own businesses and to find prosperity. Less centralized government, she says, leads to more opportunities.

"It's just strange to me how quickly these ideas can [take hold] especially for young people," said Spartz, a wife and mother of two daughters. 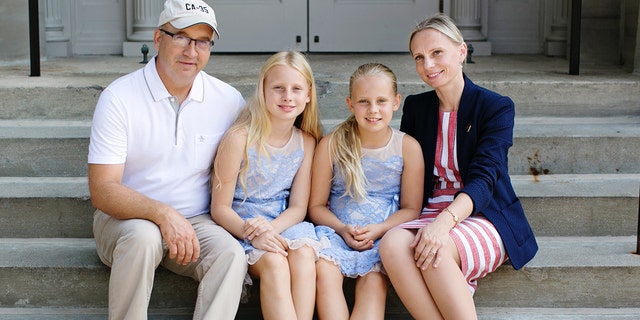 Spartz earned her bachelor's degree and MBA in Ukraine at the National University of Economics. While she was in college she met Indiana native Jason Spartz on a train in Europe and they started dating. He's the son of a military veteran and a German-born mother. He proposed marriage and Spartz came to the United States with one suitcase (that was lost during a layover in New York) and started her American dream.

In Indiana, she furthered her education, became a CPA and taught at Indiana University’s Kelley School of Business. Spartz started her own businesses, including financial consulting and farming and real estate investments.

She made the leap to political official in 2017 when her local state senator retired. And in November, she won a coveted open seat in Congress that Democrats had targeted to flip. Spartz loaned her campaign more than $1 million in the competitive race and beat Democrat Christina Hale 50-46% in the district that includes the north side of Indianapolis and its suburbs. 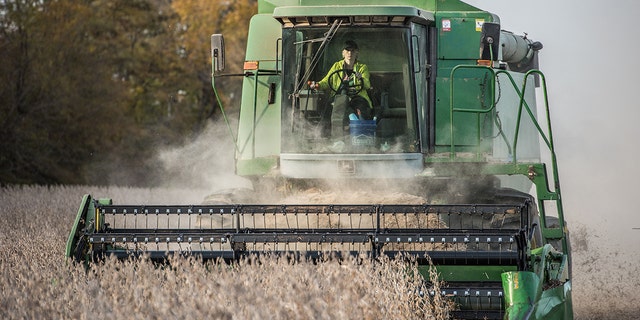 Now, Spartz is focused on doing the hard work of improving health care and getting down into the nitty-gritty of policymaking.

Spartz says the Republican Party must take some responsibility for American's embrace of leftist ideas because if the GOP doesn't deliver solutions and results, especially on affordable health care, constituents are disappointed and look elsewhere.

TEXAS REP.-ELECT BETH VAN DUYNE SAYS OBAMACARE WAS ONE OF THE BIGGEST LIES' OF HISTORY

"I think the Republican Party has to do a better job delivering policies because what's happened when we do a lot of talk, like in health care, and don't do the work and don't deliver a solution … we know then people get frustrated with us. They say, 'Well, all these people just talk' and then they vote for the other side," Spartz said.

"A lot of people on the Democrat side move to the very extreme left, to very crazy ideas," Spartz added. "And I think it's important for us to do a better job so people trust us and not really get brainwashed with utopic crazy ideas. They are easy to sell, but when they fail, it hits hard."

Spartz talks of the exhausting work she did in the Indiana state Senate to make improvements to health care. It took a lot of energy just to make incremental changes because, like a balloon, if you touch one part of the health care system here, another issue pops up there, she said.

She authored or co-authored several bills that focused on cost disclosure and limiting health care monopolies, she said. "We have a monopoly problem in health care, we don't have a competition problem," she said. 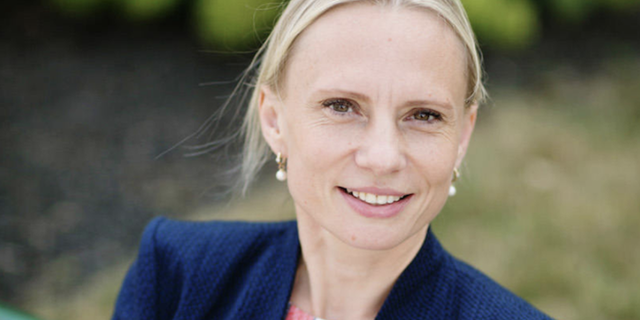 She said she wrote her own bills with advice from attorneys because it was important to her to be an expert on each line of the legislation.

"I do [it] because I understand every word matters," she said.

Four of the 2020 health care bills she co-wrote were signed into law, including legislation to improve price transparency on health care services. Another bill Spartz authored that passed only the Senate would have required the state to study the feasibility of restructuring the Medicaid program to a block grant and starting a consumer-driven Medicaid pilot program.

Her overall belief is that the federal government should relinquish control over health care and allow states to have more flexibility to set up innovative models for care.

ILLINOIS REP.-ELECT MARIE NEWMAN REJECTS SOCIALISM TAG; TELLS GOP TO 'GET OVER IT'

She firmly rejects the Democratic socialist push for "Medicare-for-All," saying single-payer health care would be disastrous for seniors and would lead to health care rationing.

"A government takeover of health care … is very bad," Spartz said. "I mean it's fatal to quality. The government can control price but it will be terrible for innovation and quality. Only competition brings more innovation and value." 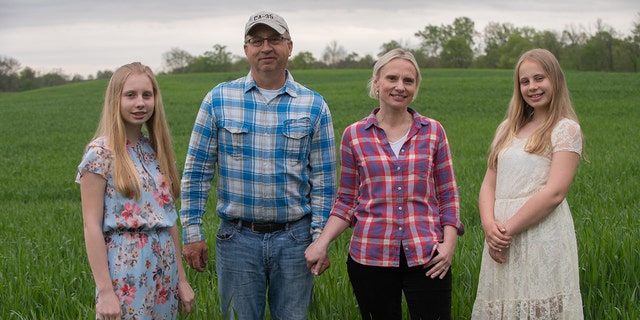 Spartz quips she may need a "mental health checkup" for wanting to tackle health care in Congress. But the dysfunction in Washington cannot carry on any longer because it's preventing state action, too, she said.

"We can have the greatest legislation in the state of Indiana, but 85% of health care is controlled at the federal level right now," she said. 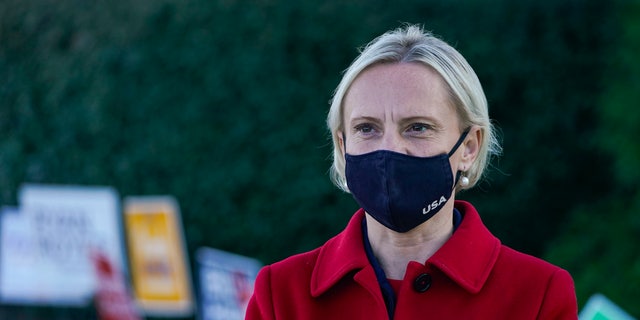 "I truly believe most Americans and most businesses do not believe that government control of health care is good for anyone," Spartz said. "And I'll tell you, it's not very good for seniors."