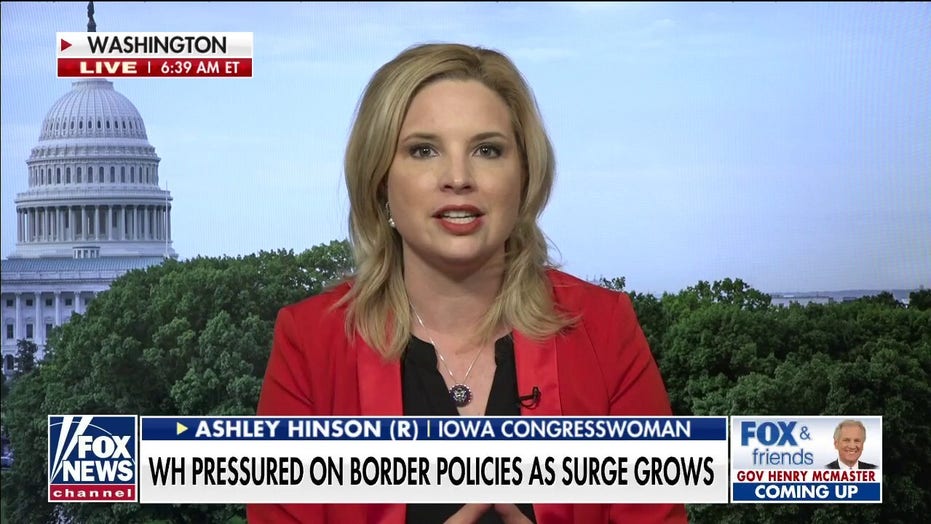 Rep. Ashley Hinson, R-Iowa, on Thursday moved to stop a $50 million pilot program that would use taxpayer money to pay for lawyers to represent migrants who had crossed the southern border.

The Commerce-Justice-Science Fiscal Year (FY) 2022 Appropriations Bill establishes a $50 million pilot program to “provide legal representation to immigrant children and families seeking asylum and other forms of legal protection in the United States.”

Hinson argued that the Immigration and Nationality Act (INA) gives access to counsel for those seeking asylum, but at no expense to the government, while Health and Human Services (HHS) has similar programs for unaccompanied children.

“The key difference between these programs is what this is about. This one applies to adult illegal immigrants seeking ‘other forms of legal protection,’” she said. So when you look at who that would include and who would fall into that category that is where the concern is – those without credible fear claims or those who have criminal backgrounds.”

“This program is taxpayer funded lawyers for that subset of people,” she said.

Hinson put forward an amendment that would redirect the money to programs that help prosecute human traffickers and help sexual assault and rape victims. 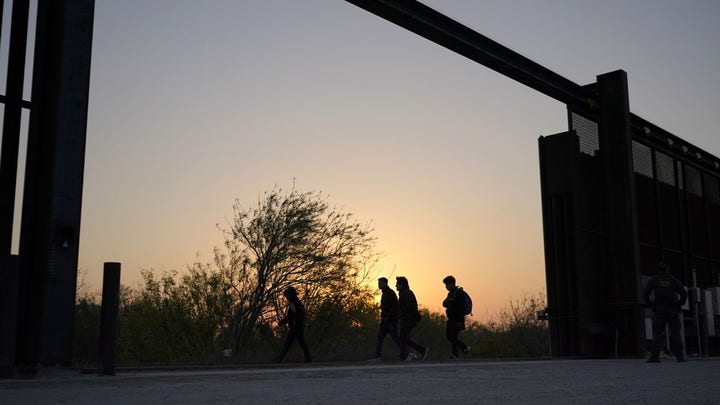 “These programs are shining examples of what the Department of Justice should be doing,” she said. “They reflect the priorities of not only Iowans but Americans everywhere – by using taxpayer dollars to support justice and protect the vulnerable at the same time.”

Hinson also noticed that the program was not included in the Homeland Security markup session that took place earlier this week, and asked why it was in this markup instead.

Democrats at the markup opposed the bill, arguing that it gave needed due process to migrants and that legal representation measures reduce costs by limiting the need for detention and also reducing recidivism.

In the markup, Democrats pushed a number of immigration relation measures, including an increase in H-2B seasonal workers and to make diversity lottery visas available to those who had been denied or rejected due to Trump-era travel bans.

Meanwhile, Republicans have been sounding the alarm about a push by Democrats to include amnesty for millions of illegal immigrants in a separate $3.5 trillion budget proposal.