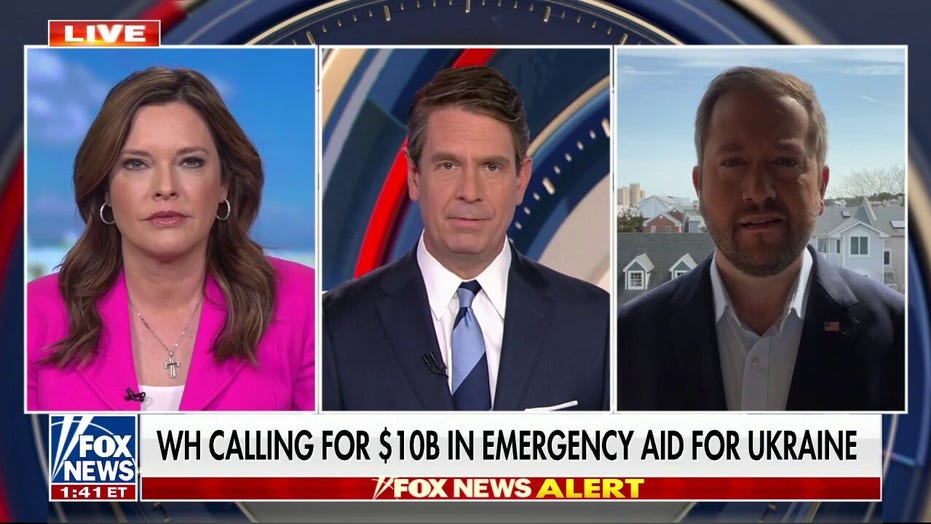 Mercedes Schlapp on detained WNBA star Brittney Griner: ‘Political games’ by Putin against the US

The American Conservative Union senior fellow says that Vladimir Putin is attempting to punish the U.S. for their involvement with Ukraine.

Texas Democratic Congresswoman Sheila Jackson Lee is demanding the release of WNBA star Brittney Griner who was detained by authorities in Russia for allegedly possessing a vape with cannabis oil.

“We know that there were some issues dealing with vape cartridges and other items but let me be very clear,” Lee, who represents Griner’s hometown of Houston, Texas, in Congress, said on Saturday. “Brittney Griner is a United States citizen, she was a guest in Russia…and I will be demanding her release.” 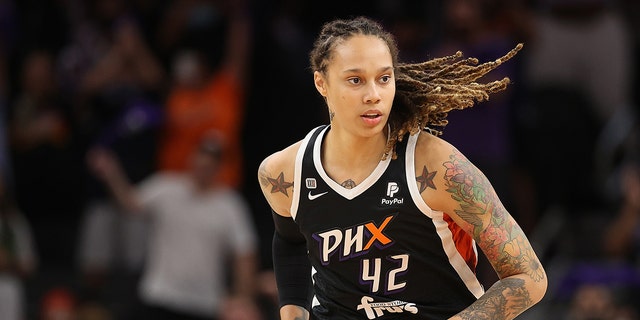 Lee added that she has spoken with the State Department to “try and get them to focus on her circumstances.”

“I don’t want to disregard a sovereign nation but Putin has disregarded sovereign nations his entire service in this world,” Lee said. “Anyone that is killing and attacking and destroying Ukraine, a neighboring country that is not bothering them, has no right to hold Ms. Griner. Period.” 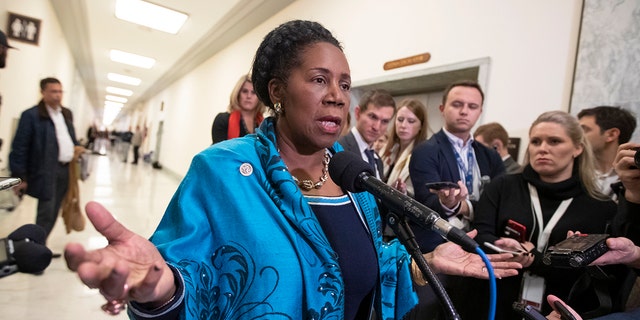 Lee called for any alleged infraction to be dealt with “diplomatically” and referenced Griner’s “storied history of Olympic gold medals” and said that a Moscow prison is “no place for her” especially when considering the fact that Putin has reportedly thrown thousands of Ukraine war protesters into jail.

Russian state media announced on Saturday that Griner, a member of the WNBA’s Phoenix Mercury, had been arrested last month after allegedly being caught with a vape cartridge that contained hash oil.

The Russian Federal Customs Service released a video of the incident that appeared to show Griner going through security at Sheremetyevo International Airport near Moscow.

According to Russian authorities, Griner could face anywhere between 5-10 years if found guilty.

Griner’s agent told ESPN in a statement on Saturday that it was an “ongoing legal matter” and they are in talks with the WNBA and NBA.

“We are aware of the situation with Brittney Griner in Russia and are in close contact with her, her legal representation in Russia, her family, her teams, and the WNBA and NBA,” the statement from the agent read. “As this is an ongoing legal matter, we are not able to comment further on the specifics of her case but can confirm that as we work to get her home, her mental and physical health remain our primary concern.