American Petroleum Institute president and CEO Mike Sommers says the Biden administration talks ‘out of both sides of its mouth’ on U.S. oil production.

House Republican leaders slammed the White House on Thursday after it celebrated projections that gasoline prices would fall slightly in the coming weeks.

Klain's post came in response to an earlier tweet from Patrick De Haan, an oil market analyst, who projected gasoline prices would decline over the next two weeks by up to 75 cents per gallon in California and 50 cents per gallon in other parts of the country.

On Wednesday, Biden announced his intention to sell more oil from the nation's emergency stockpiles and blamed energy companies for increased costs facing consumers. The average price of gasoline nationwide fell to $3.85 per gallon on Thursday, about 14% higher than its level a year ago and 60% higher than it was when the president took office in January 2021, according to AAA data.

"I’d suggest the White House chief of staff get out of Washington and tell that to the woman in South Milwaukee who only has $40 and still can’t fill up her tank and or take her daughter out for pizza because of Biden’s policies," Rep. Bryan Steil, R-Wis., the GOP leader on the Select Committee on the Economy, told FOX Business.

"Biden continues draining our strategic oil supply for political gain while increasing the risk to our national security," Steil said. "He refuses to permanently tackle this issue."

The president initiated his first Strategic Petroleum Reserve release in November 2021, his second in early March and his third 30 days later. The Biden administration has tapped 260 million barrels from the stockpile, taking it to its lowest level since 1984.

"The average price of gas on Inauguration Day 2021 was $2.39 a gallon," Rep. Cathy McMorris Rodgers, R-Wash., the GOP leader on the House Energy and Commerce Committee, told FOX Business.

"Today, it is $3.84," she continued. "This is a direct result of President Biden’s war on American energy, which has led to surging inflation and made everyday life more expensive for people across the board. The best way to bring down prices at the pump, keep us secure, and reduce emissions is to flip the switch and unleash American energy production." 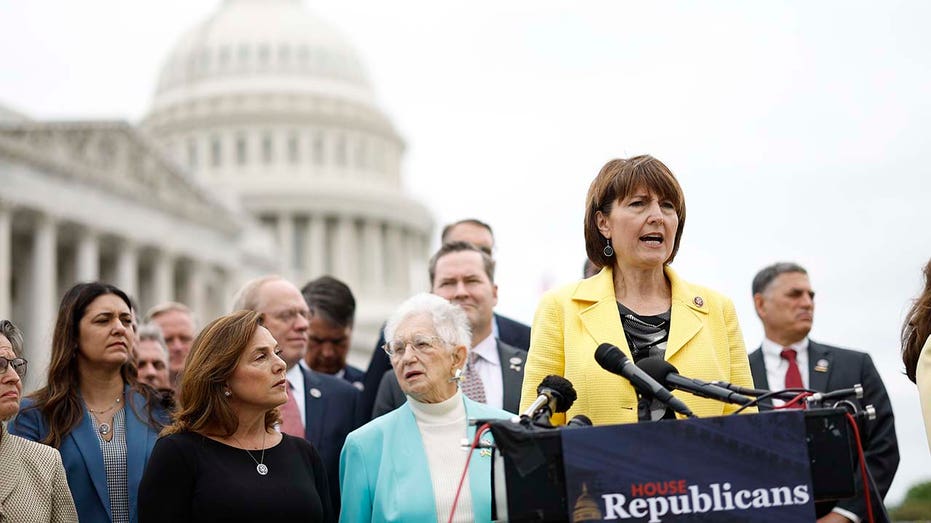 Rep. Bruce Westerman, R-Ark., the House Natural Resources Committee ranking member, added that it was shortsighted for the White House to pretend the energy "crisis was over."

"Energy markets aren’t static. There’s always going to be a natural rise and fall of prices due to any number of factors influencing the global market, so it’s extremely shortsighted for the Biden administration to pretend that the crisis is over," Westerman told FOX Business. "It’s like turning off a hose – the water remaining in the hose will still flow for a few seconds as normal, but then slow to a trickle and eventually stop once the water runs out."

"This administration has all but turned off the tap on American energy, yet they are insisting that reserves like the SPR and existing leases will be enough to stabilize the market. But as those supplies dwindle, without an influx of new energy sources, that 'hose' will run dry," he said. "President Biden should make no mistake: gas prices will rise again, as will the overall cost of energy as we enter the winter. If he insists on using our strategic reserves as the only course corrector, Americans will pay the price." 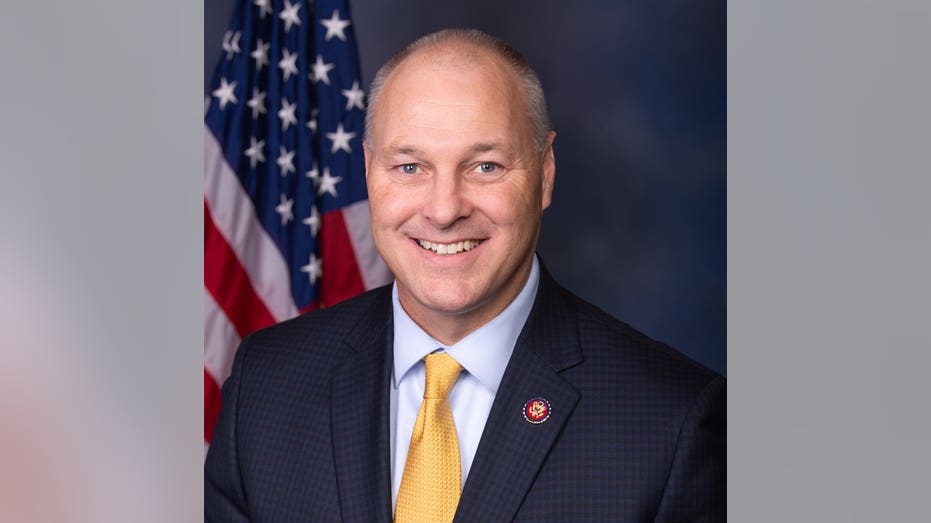 "This is just another sign that the White House is out of touch with the American people," said Rep. Pete Stauber, R-Minn., the top Republican on the Natural Resources Energy and Mineral Subcommittee. "Inflation is still at a 40-year high, electricity prices are skyrocketing as winter approaches and gas prices have shot up since President Biden took office all because of his war on American energy."

"Instead of implementing gimmicks that risk our energy security like releases from the Strategic Petroleum Reserve to try and save seats in the midterms, the Biden administration should unleash the full potential of American energy to provide relief for American families," Stauber told FOX Business. "This includes allowing more energy production through onshore and offshore federal leases for oil and gas to help meet rising demand."

And Rep. Fred Upton, R-Mich., the top GOP member of the Energy and Commerce Subcommittee on Energy, told FOX Business that basic economics proved the U.S. should boost domestic production of oil and gas.

"Gas prices in Michigan exceed $4 and were about $3.35 only a few weeks ago," Upton said. "Even new math shows there is a pretty big hike. Supply and demand, something many of learned back in seventh grade, illustrates why we need to increase production here and not rely on OPEC to set the price."