The Chancellor will reportedly announce details of his Financial Services and Markets Bill during a Mansion House speech on July 19. Mr Sunak will introduce the legislation to the Commons before Parliament breaks up for summer on July 21, City AM reports.

The measures are aimed at boosting the UK’s competitiveness post-Brexit by ditching Brussels’ rules on financial services.

Diverging from the EU’s financial regulations has been hailed by Brexiteers as one of the biggest potential benefits of Britain’s departure from the bloc.

A Treasury spokesperson said: “As announced in the Queen’s Speech, the forthcoming Financial Services and Markets Bill will enhance our position as a global leader in financial services, capitalise on the benefits of Brexit by cutting EU red tape and promote a competitive marketplace which spurs investment to deliver for individuals and businesses.

“The bill will be introduced when parliamentary time allows.” 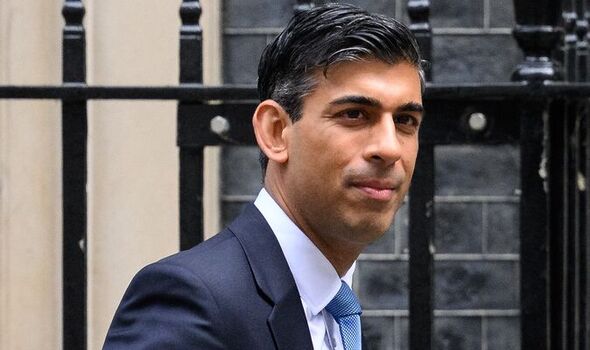 It comes after Lord Frost insisted that Brexit was working but warned it is unfinished.

The former Brexit minister made the comments as he appeared at the UK in a Changing Europe think tank’s annual conference on Thursday.

The Tory peer said: “We have no cause for regrets about the decision the country has taken and the solutions to the remaining problems are not to be found in going backwards, but in completing the process and following through on its logic.”

In his speech, Lord Frost insisted Brexit was “fundamentally about democracy”. 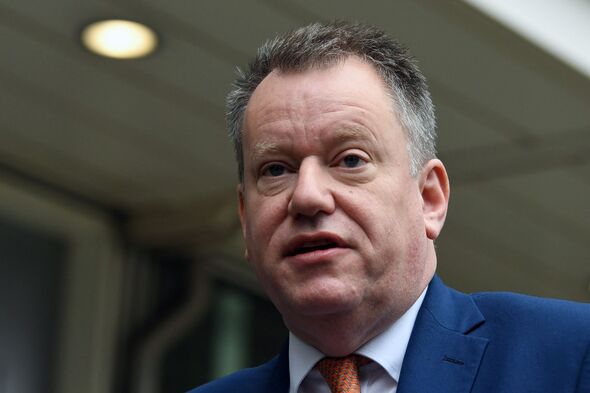 He said: “Democracy counts. Brexit automatically delivers democracy. So it is working.”

But the Tory peer warned that Brexit was “not fully complete yet” and more work was needed to on the hated Northern Ireland Protocol.

Lord Frost also hit out at Brexit naysayers with an “axe to grind”.

He said: “The view that Brexit is hitting us from an economic and trade perspective is generated by those with an axe to grind and cannot be supported by any objective analysis of the figures.

“The UK has grown at much the same pace as other G7 countries since the referendum and, as the ONS points out, our goods exports to the EU are at the highest level ever.”

He told Times Radio: “I really do think it will work out because, you know, we’re independent, we’re on our own, we can control our own destiny.

“And we know we’ve got to do that. And I think we just have to be a bit patient about it.”