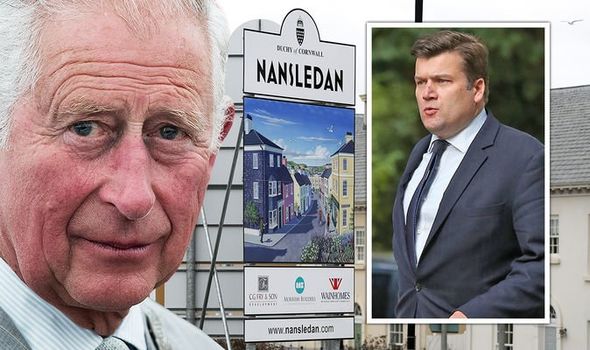 The cabinet minister is understood to have spent three hours looking at the Nansledan extension to Newquay of 4,000 homes being built by the heir to the throne’s Duchy of Cornwall estate as an example of acceptable development.

The visit to the south west of England came as the government faces fury from its backbenchers over its proposals to change planning law in an effort to massively increase house building to historically high levels.

The major rebellion is one of several fronts the Government is fighting with its own Conservative MPs with other threats of large scale rebellions if they try to increase taxes to pay for coronavirus or bring in a second national lockdown.

Dozens of Tory MPs have made it clear they are prepared to force Boris Johnson’s government’s hand and vote down bills and even the Budget.

A new MP added: “We did not get elected as Conservatives to increase taxes but to cut them.”

A third said: “What we need is for [Chancellor] Rishi [Sunak] to come forward with a series of tax cuts to stimulate the economy not kill off the recovery with tax rises.”

On the prospect of a second lockdown, one MP said: “Most of the parliamentary party now think the first lockdown was a mistake. The Whatsapp groups are full of comments about it. We just won’t accept a second.” 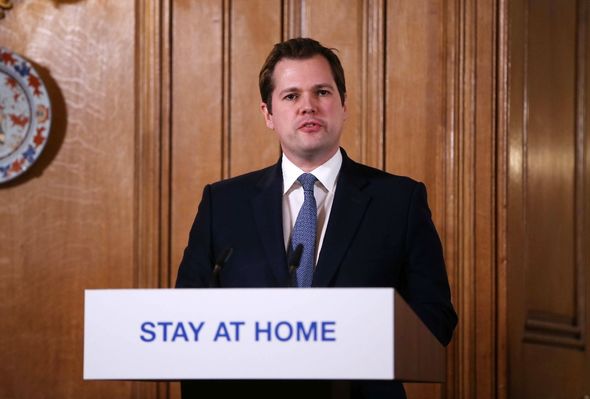 With rebellion in the air, the changes to planning law have been said to “add fuel to the fire”.

Tory MPs believe that their constituencies will be the ones worst hit by mass development.

One said: “The problem is that local authorities are being asked to designate protected land [from development] but also being handed targets for annual house building which essentially means they cannot protect land because they will be punished if they miss the targets.”

North West Leicestershire MP Andrew Bridgen said: “I’m furious about it. My local authority has been doing the right thing by building 1,000 houses a year.

“But because it has done that it is now being punished with an even higher allocation of 1,500 a year, one of the highest in the country, while areas who have had virtually no building have low allocations.

“There won’t be any green space left in my constituency.”

A senior Tory backbencher told the Sunday Express: “Jenrick has been told to his face that if he presses ahead without changes he will have 250 Conservative MPs out to get him. He’ll have no political friends.”

There are also worries that accelerated planning procedures to help developers will not prevent them from building ugly developments which only contain housing without other facilities such as shops, cinemas, churches and pubs.

Former minister Sir John Hayes, who was on the late Roger Scruton’s new Building Better, Building Beautiful government commission, said: “A combination of careless corporate developers and clueless planners mixed the cocktail of ubiquity and ugliness has blighted much of Britain over my lifetime.

“Mindful of which the Building Beautiful Commission, in which I played a part, recommended a step change in community led , properly stewarded and well designed places of which people could feel pride in.

“I am confident that the government will put our recommended renaissance at the heart of what it plans next.”