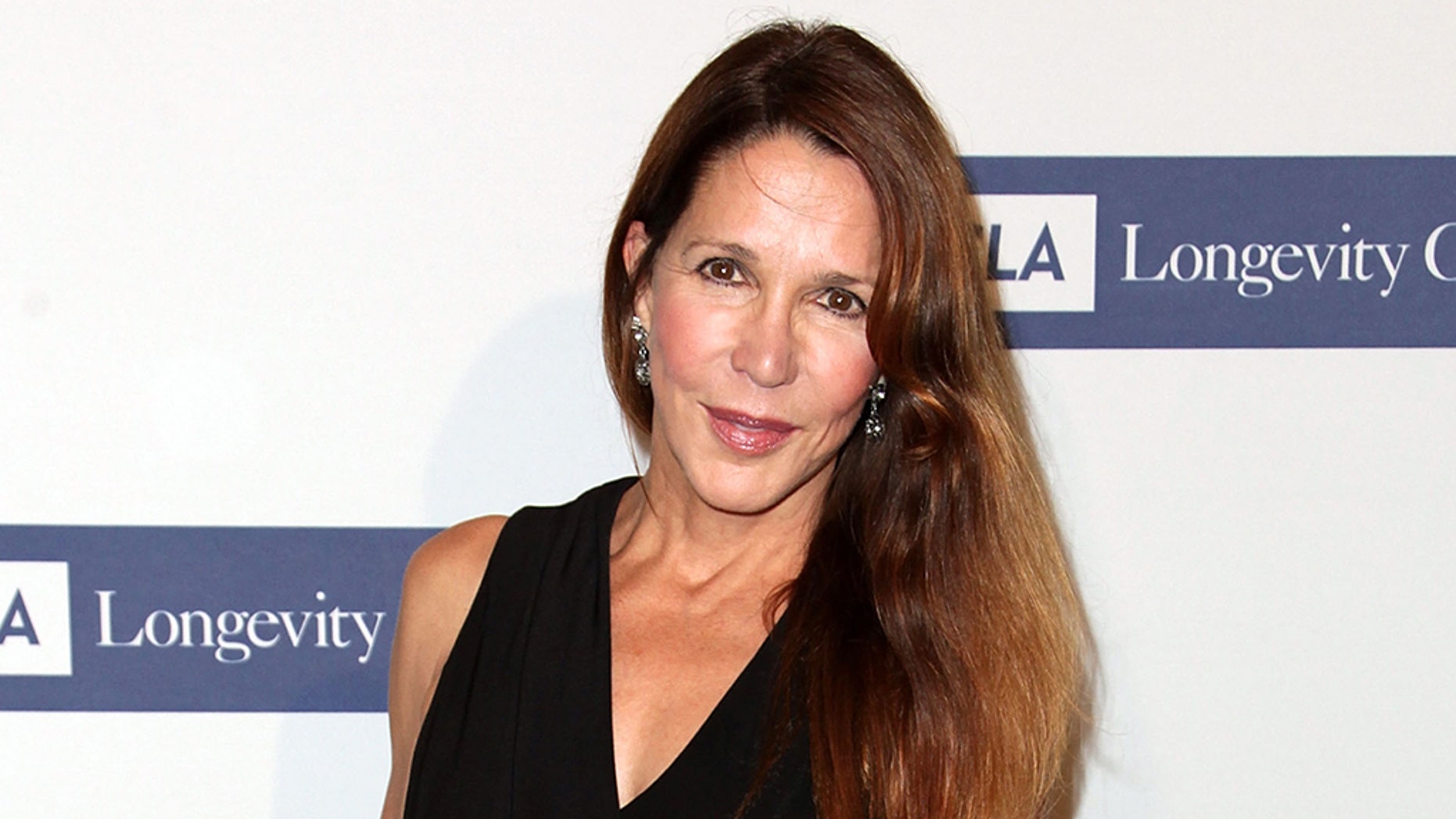 Patti Davis, the daughter of former President Ronald Reagan, sharply criticized President Trump in an interview on Tuesday, accusing the president of using fear to divide the country and “assaulting the constitution.”

Trump’s “Make America Great Again” slogan, which her father coined during his presidency, has taken on a completely different meaning, Davis said in an interview on the Yahoo News show “Through Her Eyes.”

"What it seems to mean now is let’s make America white again and racist again and small-minded," she said.

RONALD REAGAN, BORN EXACTLY 108 YEARS AGO, WAS RIGHT IN SO MANY WAYS – JUST ASK TOM BRADY

Her father, she said, wanted America to be the best it could be. “I think he would be heartbroken because he loved this country a lot and he believed in this country,” she added.

Davis, who is not a Republican, said she believes the party has completely shifted from when her father was in office, claiming Republicans in Congress are just sitting on the “sidelines and letting the Trump administration destroy this country.”

When asked if she was suggesting Trump is endangering America’s democracy she answered, “Of course, I am. I mean, he is.”

“This is not the kind of country we’re supposed to have,” she said, lamenting the administration’s  "zero-tolerance" illegal immigration policy, which led to family separations at the southern border.

In the interview, she also talked about her time as the first daughter, drug addiction and reconciling differences she had with her father during his presidency before he died.