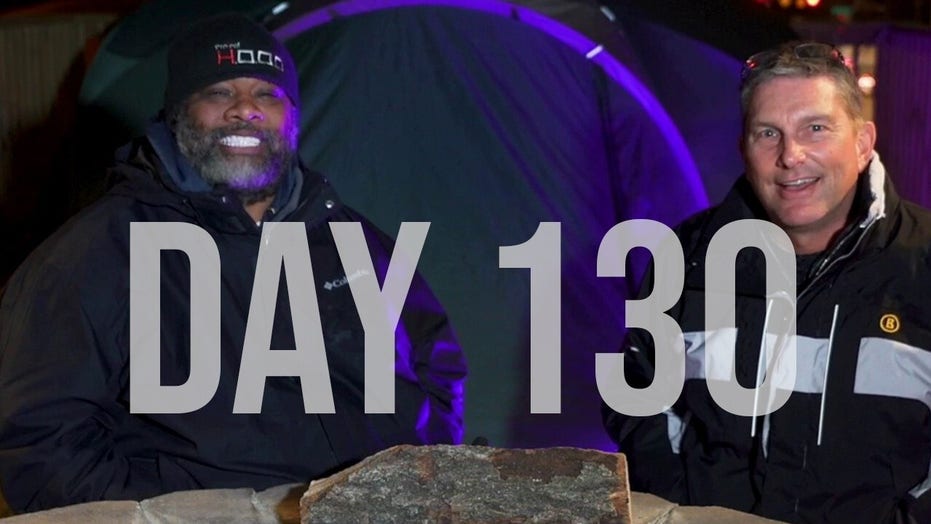 CHICAGO – According to research done by the JPMorgan Chase Institute, residents from the South and West Side communities in Chicago travel nearly five miles from their homes to access everyday goods and services, such as groceries and other essentials. By contrast, residents from several North Side communities travel less than two miles for the same necessities. Decades of violence, poverty and government dependency have left many South and West Siders without a full array of businesses, forcing them to spend funds on gas or public transportation.

In Pastor Corey Brooks’ South Side neighborhood, there are entire blocks of mostly boarded-up businesses or vacant lots where businesses used to exist. If there are shops open for business, their signage often looks as if it has not been updated in decades. Even McDonald’s left King Drive a long time ago. Yet, despite the urban blight, the pastor holds onto his belief that opening a “business is the magic that cures social ills” and “that capitalism, not [government] dependency, is the answer” to a better life.

To discuss this pressing economic issue facing his community, the pastor invited John Reaves, the CEO of Milton’s Craft Bakers, to a campfire chat on the 130th day of his rooftop vigil to raise funds for his Project H.O.O.D. community center. Reaves traveled all the way to Chicago from San Diego to be with the pastor.

“Tell us how you think capitalism and creating businesses can answer some of the social ills that we face, especially here on the South Side of Chicago,” the pastor began.

“It’s going to provide training to thousands of people, and those people are then well-equipped so they can come to work for companies around here and in other cities, and we want to be a part of that.”

“When you talk about creating a peaceful environment and our center trying to help transform this neighborhood, why is it so important that from your standpoint that businesses help to anchor that, help us to create an ecosystem for creating economic base?” the pastor asked.

“It is my job as CEO to provide the economic opportunity [for these workers] to earn a great paycheck and take care of themselves and their families,” Reaves answered.

“We got mom-and-pop businesses, which are important,” the pastor said. “But as far as getting establishments like your company, we don’t have anything like that in our neighborhood. How is it that we get companies like that to come to areas like this, or is it even possible?”

Reaves then clarified that it works both ways. The community must demonstrate that it has the human capital equipped with the right skills so that it may attract businesses hungry for good workers. The task before the pastor and his Project H.O.O.D. team is monumental but Reaves assured him that he was not alone.

“That’s why I came from Southern California to be with you and to partner with you on this journey,” Reaves assured. “I think what you’re doing here with the community center will equip folks, and that in turn will bring businesses into this environment because they’ll see the quality of the labor force that literally comes through the doors of what you’re creating here.”

“I think that will follow your success,” Reaves said. “Currently, you’re already equipping people with key job skills in the area of trucking and banking and other disciplines. And they’re finding opportunities maybe adjacent to the neighborhood. And that model of success will build on itself and ultimately attract companies that are willing to locate here.”

Reaves continued: “The challenges that this community faces are best solved by those who live here, who know the people, who care the most about it,” Reaves said. “I ask everyone to join us in supporting Project H.O.O.D. You can go online and donate. It is an absolute worthy cause that’s going to transform this neighborhood.”

“I appreciate you, not just for tonight’s support, but like you said, the support that you and your company, your family, have been giving us over time,” the pastor said. “It means a lot, and I appreciate having CEOs like yourself believing that we can transform our neighborhood, that individuals are worth giving a second chance, and so I really appreciate it.”

Follow along as Fox News checks in Pastor Corey Brooks each day with a new Rooftop Revelation.

Eli Steele is a documentary filmmaker and writer. His latest film is “What Killed Michael Brown?” Twitter: @Hebro_Steele.