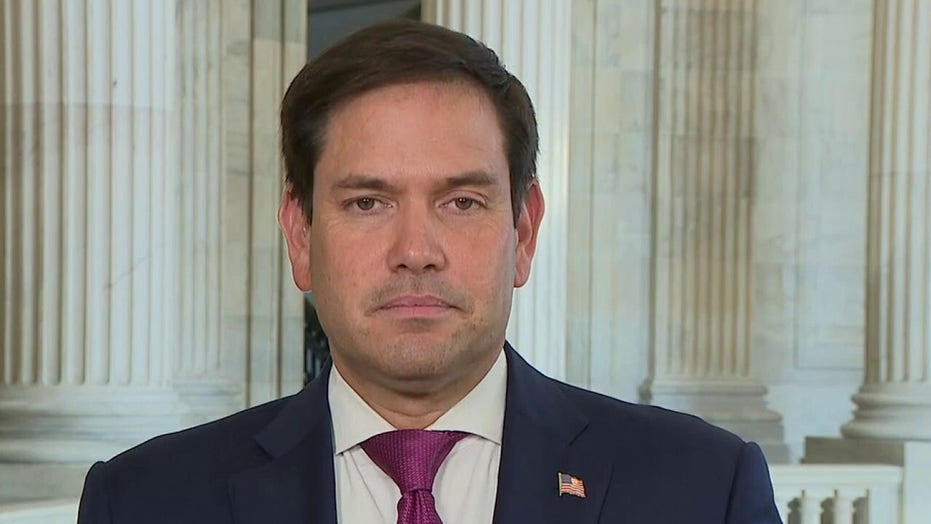 EXCLUSIVE: Republican Sen. Marco Rubio of Florida brought in $4 million during the April-June second quarter of fundraising, his campaign reports.

Rubio’s haul, shared first with Fox News on Thursday, is more than double the $1.6 million the senator raised during this year’s January-March first quarter.

Rubio, who was first elected to the Senate in the 2010 Tea Party wave and who grabbed plenty of national attention during his unsuccessful 2016 GOP presidential nomination bid, is gearing up as he runs in the 2022 midterm elections for a third six-year term. 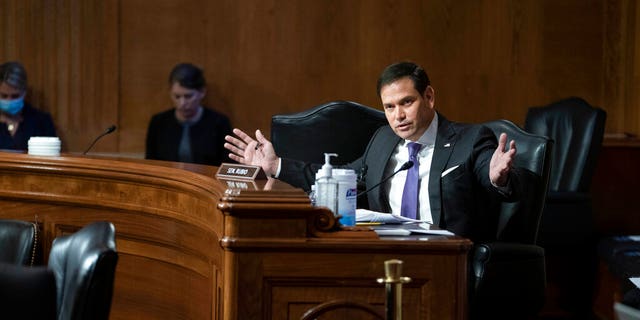 Sen. Marco Rubio, R-Fla., speaks during a Senate Appropriations Subcommittee looking into the budget estimates for National Institute of Health (NIH) and the state of medical research, Wednesday, May 26, 2021, on Capitol Hill in Washington. (Sarah Silbiger/Pool via AP)

The senator’s campaign didn’t offer a breakdown of Rubio’s fundraising other than the top-line figure. The senator had $3.9 million cash on hand as of the start of April. Candidates running for federal offices have until July 15 to file their second-quarter reports with the Federal Election Commission.

Rep. Val Demings of Florida last month launched a Democratic Senate challenge, giving her party a nationally known and high-profile candidate in the race against Rubio. Demings, who made history as Orlando’s first female police chief before entering politics, raised $1 million the first 24 hours after announcing her candidacy. But the congresswoman has yet to report her second-quarter fundraising figures. 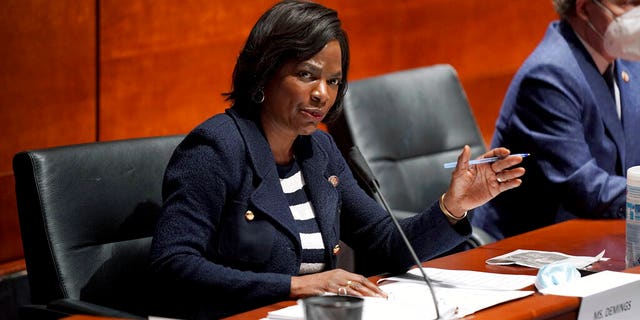 The burgeoning Florida Senate battle – which could be one of the handful of crucial contests to decide which party controls the chamber – is taking place in a state with nearly 22 million people spread out over 10 media markets.

“Both parties are going to invest heavily in Florida,” University of Florida political science professor Michael McDonald told Fox News recently. “It could be one of the most expensive U.S. Senate races in history given the trajectory that we’ve seen in increasing amount of money flowing into elections.”

The total price tag – campaign and outside spending – for Rubio’s 2016 reelection victory over then-Democratic Rep. Patrick Murphy was nearly $110 million, a huge sum at the time.

But the Sunshine State’s 2018 Senate race, when then-Republican Gov. Rick Scott edged out incumbent Democratic Sen. Bill Nelson, was nearly double the cost, with roughly $205 million spent by the candidates, parties and outside groups.

That race was the most expensive in history, until last year when spending in the Senate race in North Carolina topped $280 million, smashing the Florida record.