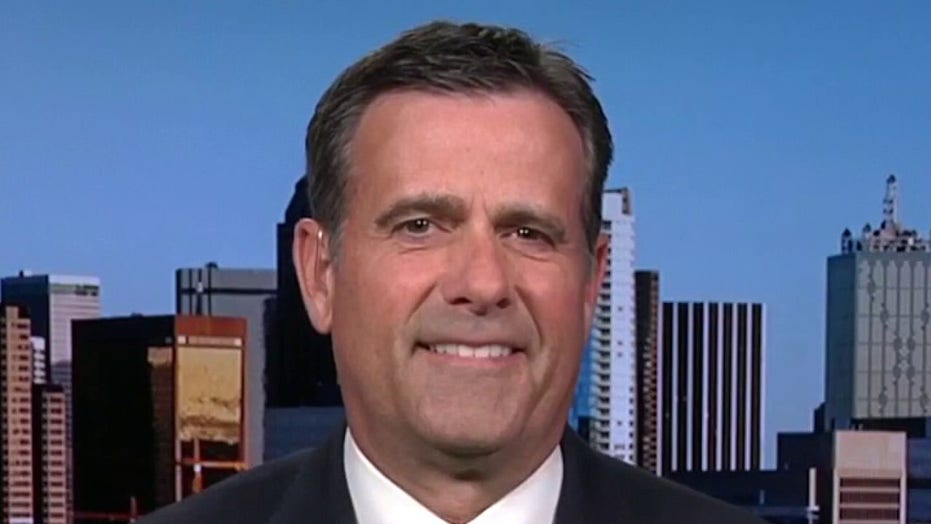 The $2.3 trillion appropriations bill signed into law by President Trump in late December did more than provide emergency relief for the economy amid the coronavirus pandemic, it provided funding for the Intelligence Authorization Act for Fiscal Year 2021.

But apart from financing intelligence services vital to U.S. security, it included a section for “Advanced Aerial Threats,” which calls on the director of national intelligence and secretary of defense to create a report analyzing unidentified aerial objects.

The security agencies were given 180 days from the signing of the bill to present their report to congress on all “observed airborne objects that have not been identified,” along with what they are able to discover by working with security experts across the military and private sector.

“I don’t know that there are aliens, I don’t know that they ever visited here. When you talk about that stuff everybody gets stigmatized about it and no one wants to sound weird,” Rubio said in response to questioning regarding U.S. security when it comes to extra-terrestrial beings.

“My thing is very simple, we don’t know what that stuff is flying over the top of our installations let’s find out – maybe it’s another country and that would be bad news too,” he added,

Former National Intelligence Director John Ratcliffe has advocated for the report to be made public and told Fox News’ Maria Bartiromo that “there are a lot more sightings” than the public is aware of.

“When we talk about sightings, we are talking about objects that have seen by Navy or Air Force pilots, or have been picked up by satellite imagery that frankly engage in actions that are difficult to explain,” he continued. “Movements that are hard to replicate that we don’t have the technology for. Or traveling at speeds that exceed the sound barrier without a sonic boom.”

Rubio appears more worried about foreign adversaries than new arrivals to the planet — though he noted, “That would be one heck of a way to top the last year and a half.”

The report is expected to reach the Senate’s hands by the end of June.