Russia launching ‘cyber war’ against US is the ‘biggest risk’ for Americans, Rogoff says

Rogoff insisted the "biggest risk" Americans could face is a "cyber war" waged by Russia in retaliation for the massive sanctions imposed on the country.

The concerns come after a homeland security source with knowledge of the situation told FOX Business on Thursday that the cyberthreat against the U.S. from Russia is still active and has not changed since Russia launched the invasion. 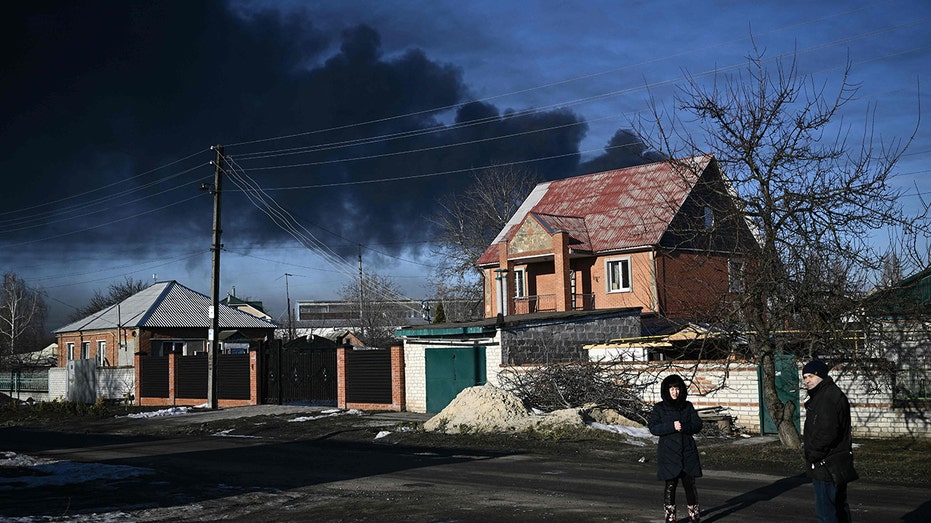 "If we [U.S.] strike out more and more at Putin, let’s say cut him off from sweat, you know he is going to engage in cyber warfare. There’s no doubt we will counter. They may counter," the economist explained.

Rogoff, as well as many experts have sounded the alarm on the looming threat of cyberwarfare aimed at Americans as a result of Russia’s actions.

The "cyber war experts I speak to are really concerned," the economist stressed.

The "odds of a cyber war that gets out of hand have risen markedly," Rogoff added when discussing the matter with Bartiromo. 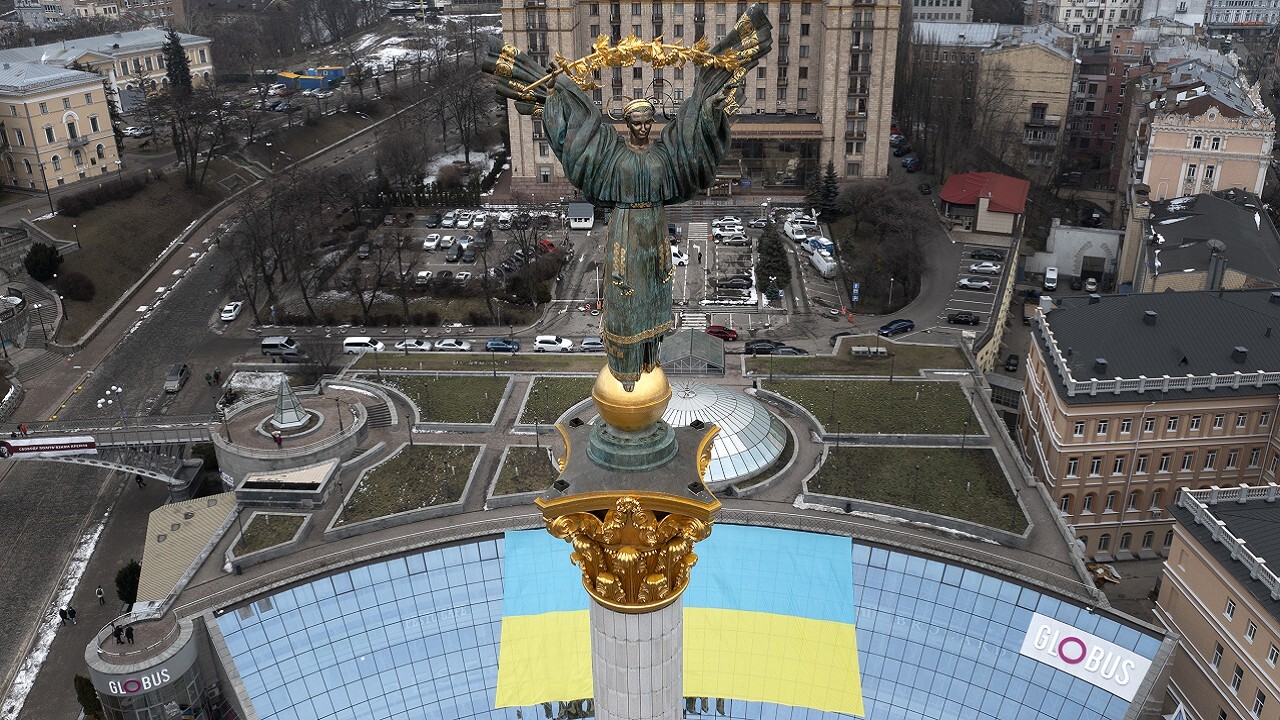 Former IMF chief economist Kenneth Rogoff discusses the Central Bank of Poland reportedly offering $1 billion to Ukraine National Bank to help international reserves and the impact Russia’s invasion in Ukraine will have on the U.S. economy.

Lawmakers being briefed on the cyber threats are urging their constituents to stay vigilant during these times.

In a tweet Thursday, Sen. Mark Warner, D-Va., encouraged "all Americans and businesses to strengthen their cyber defenses in light of the possibility of disruptions."

As Washington remains on high alert regarding the cyber concerns, the potential economic fallout from the invasion has conjured up distress among the U.S. and its allies as some are reliant on Russia for gas.

"Germany and Italy are hugely dependent on Russian gas. If there’s a cut off, there’s a sure-fire recession in those countries, a deep one," Rogoff pointed out.