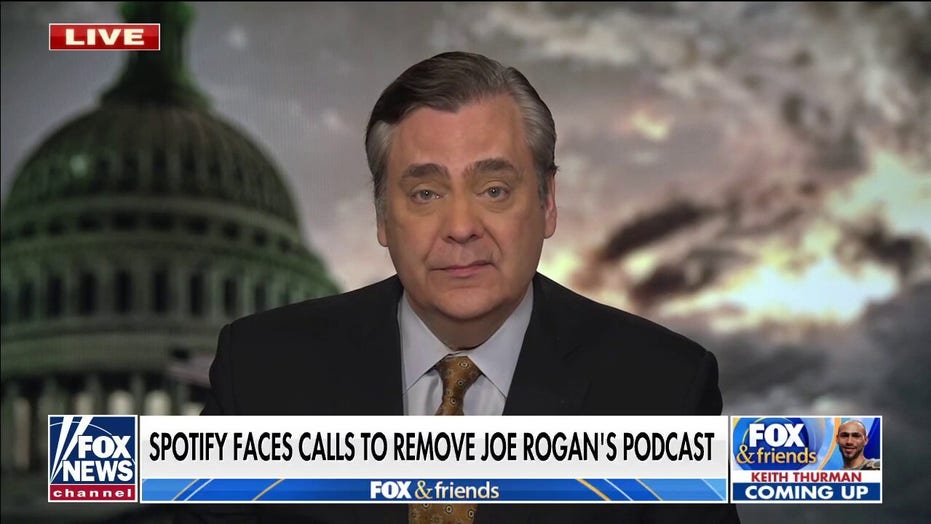 Growing calls from the left to ‘cancel’ Joe Rogan

“It is a great artistic loss for the Met and for opera.” Those words from the Metropolitan Opera manager Peter Gelb makes it sound like soprano Anna Netrebko has died or lost her voice in some accident.

In reality, Netrebko was canceled for failing to denounce Vladimir Putin. As with the criminalization of support for Putin in some countries, the termination of Netrebko is an attack on free speech.

It is perfectly bizarre for the Met to stand against tyranny by attacking free speech, the very right that combats tyranny in all forms. This is not just the day that the music died for Netrebko, it is the day that free speech died at the Met.

Despite my strong support for Ukraine and condemnation of Putin, it is important for advocates of civil liberties and free speech to be vigilant in calling out such abusive measures. It is during wartime and periods of social discord that the greatest abuses can occur for those with dissenting or unpopular views. 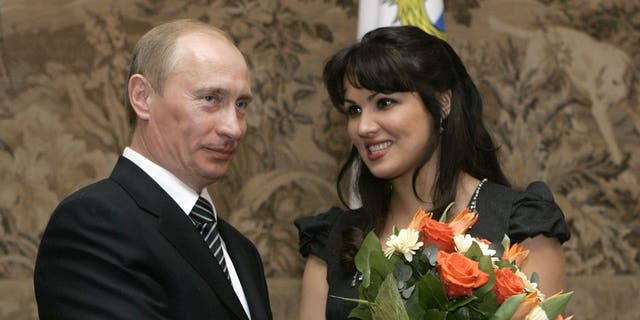 Before addressing this latest controversy, it is also important to respond to what has become a rationalization on the left for attacks on free speech in recent years: the First Amendment only protects speech from government crackdowns.

The First Amendment is not the full or exclusive embodiment of free speech. It addresses just one of the dangers to free speech posed by government regulation. Many of us view free speech as a human right. Corporate censorship of social media clearly impacts free speech, and replacing Big Brother with a cadre of Little Brothers actually allows for far greater control of free expression. 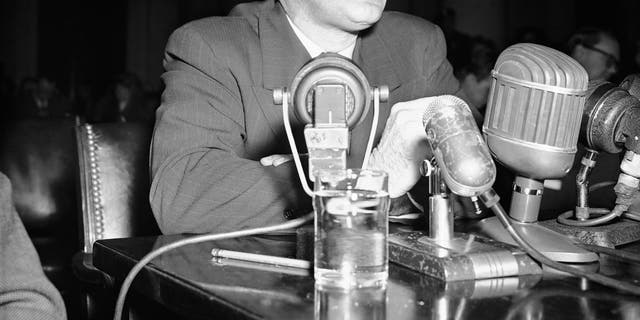 As I have noted earlier, while liberal writers and artists were blacklisted and investigated in the 1950s, liberal activists have succeeded in censoring opposing views to a degree that would have made Sen. Joe McCarthy, R-Wis., blush. Rather than burn books, they have simply gotten stores to ban them or blacklist the authors and artists.

For these companies, there is no value to protecting the speech rights of dissenting voices with powerful politicians, academics and even some in the media demanding more censorship.

No way forward? How about a free speech path where you allow an artist to perform for her art alone

Now back to the Met. According to media reports, Met officials “made several attempts to convince Netrebko, who has made statements critical of the war, to rebuke Putin but failed to persuade the singer.” That sounds a lot like coerced speech: say these words or you can no longer sing at the Met. That sounds a lot like something Putin is doing in Russia as we speak. Saying, “Well, we are not Putin” is not enough when you are acting in the same way by punishing political viewpoints.

Netrebko has had 192 performances at the Metropolitan Opera, and is one of the world’s most celebrated singers. Did she lose the ability to hit such high notes due to the low note she strikes on politics? 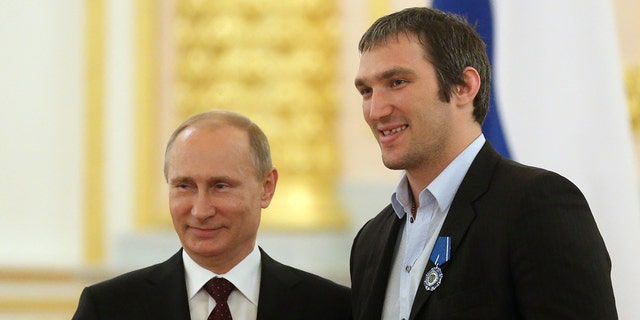 Vladimir Putin and Alexander Ovechkin pose in the Kremlin on May 27, 2014, during a reception for the national team that won the ice hockey world championship that year.
(Sasha Mordovets/Getty Images)

Other Russians have faced backlash over their past praise of Putin or failure to condemn him now. One such example is Washington Capitals forward Alex Ovechkin.

Frankly, I have never been a fan of Ovechkin not only because I am a Blackhawks fan, but he has previously praised this blood-soaked tyrant. However, I would be the first to oppose any effort to bar him from the ice due to his political views (as tempting as they may be at the next game against Chicago). Unlike the Met, hockey officials generally supported the players.

Yet, Gelb bizarrely says, “Anna is one of the greatest singers in Met history, but with Putin killing innocent victims in Ukraine, there was no way forward.” 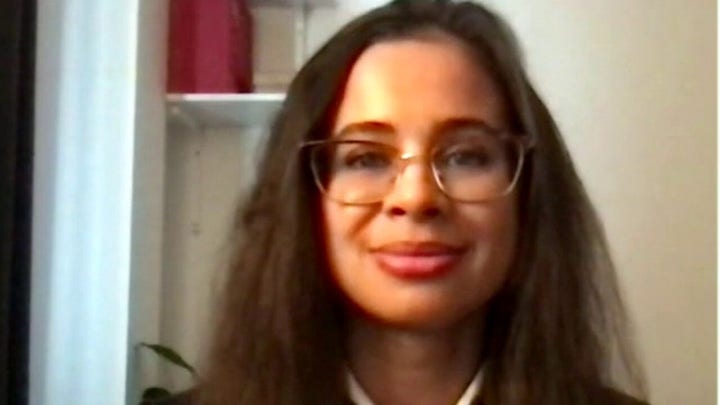 No way forward? How about a free speech path where you allow an artist to perform for her art alone. Gelb and others can then use their free speech to condemn Putin or criticize Netrebko without silencing her on the stage.

Netrebko has publicly stated, “I am opposed to this senseless war of aggression, and I am calling on Russia to end this war right now to save all of us. We need peace right now.” Even that statement should not be necessary as a condition for her to perform. Are all opera singers now expected to repeat mantra-like the view of the Met or the majority? 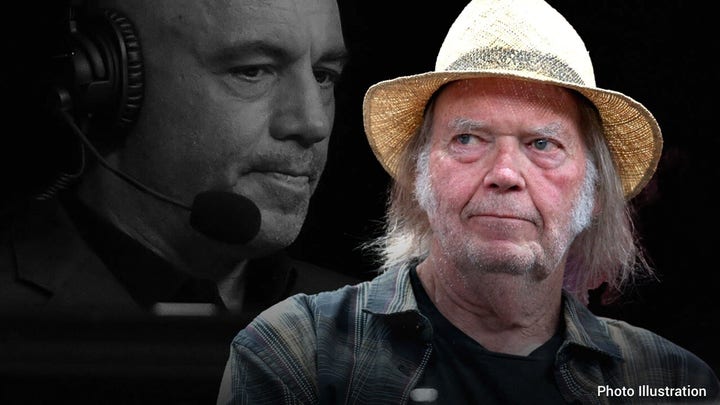 When many artists opposed the Vietnam War, there was widespread support for their free speech rights in opposing blacklisting. The same was true during the McCarthy period. Now, the very same people who celebrate such struggles as defining moments in our history are seeking to cancel artists for their political views. In this case, Netrebko is not even being targeted for saying something offensive but rather for not repeating the position of the majority on the war.

Years ago, I wrote that there was a dangerous trend toward compelled speech: “The line between punishing speech and compelling speech is easily crossed when free speech itself is viewed as a threat.” We appear to have crossed that line.

In the end, the Met succeeded in silencing a talented artist because she would not use her voice to support the view of the majority. In doing so, the Met embraced orthodoxy over art.