The controversial proposal to introduce an ID check when voting was announced this week during the Queen’s speech. It is part of Boris Johnson’s plans to reform electoral law. Speaking on ITV’s Peston, Ruth Davidson branded the proposals “total b*****ks”.

She said: “In terms of this particular part of the Queen’s speech, I think it’s total b*ks and I think it’s trying to give a solution to a problem that doesn’t exist.

“Given where we are and the year we’ve had, we’ve got real problems to solve in this country and the idea that this is some sort of legislative priority I think is for the birds.”

The proposals are aimed at reducing voter fraud across the country, but the Government has not produced a huge amount of evidence of wide scale wrongdoing. 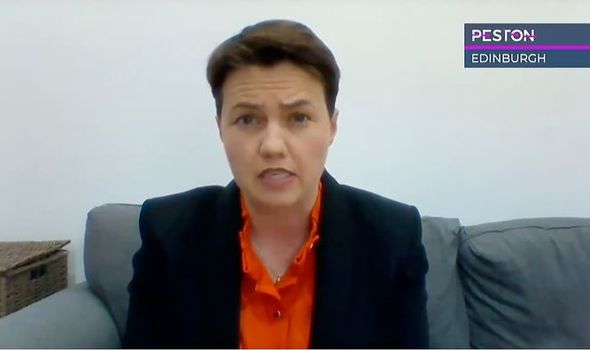 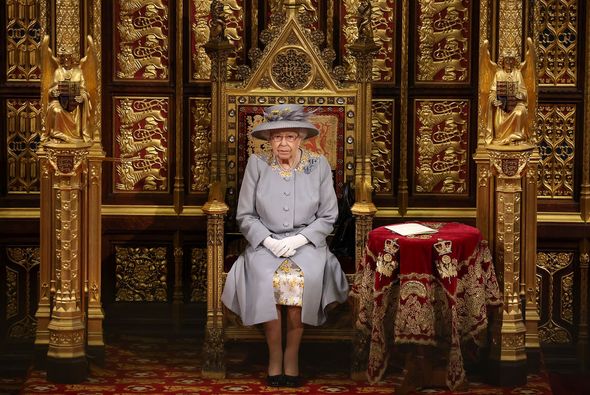 The Queen’s speech, written by the Government to mark the start of the parliamentary year, outlined the Prime Minister’s priorities for the upcoming year.

The new electoral proposals would prevent the public from exercising their democratic right to vote unless they can provide photographic ID.

The Government is expected to announce a multi-million pound voter ID plan in the near future.

Under the current system, any registered voter can cast a ballot at their local polling station by giving their name and address. 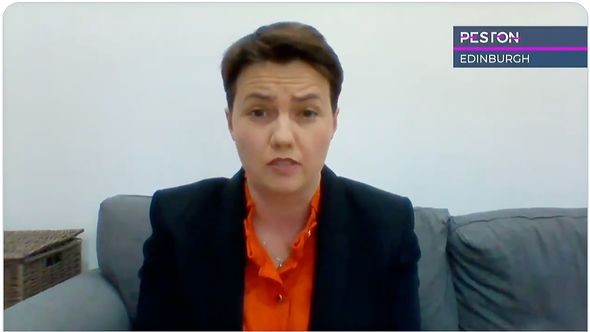 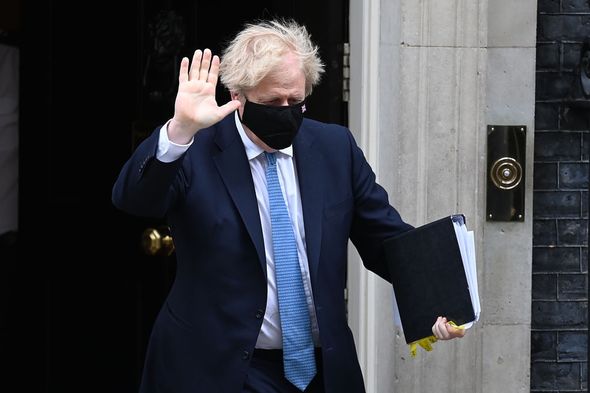 When the proposals were announced, critics were quick to attack the Government and the Prime Minister over fears that more than two million disenfranchised voters would be prevented from casting their ballots.

“The Prime Minister must know that introducing compulsory voter ID will suppress turnout.

“It will disproportionately impact ethnic minorities and it will weaken our democracy. Labour will have no part in that.” 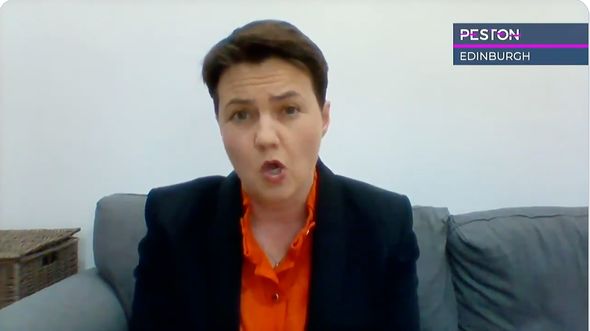 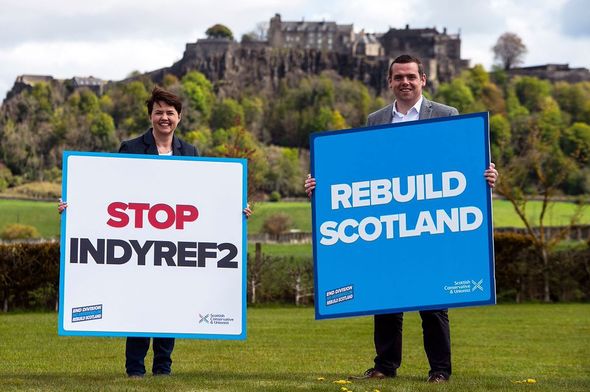 A spokesman for the Prime Minister defended the plans, saying: “Showing ID to vote is a reasonable approach to combat the inexcusable potential for voter fraud in our current system and to strengthen the integrity of our elections.

“Showing ID is something people do when they pick up a parcel at the post office or a library book.

“The 2019 voter ID pilots showed that in elections where photo ID was required, 99.6 percent of electors were able to cast their votes without a problem.”

Presenting a valid ID to vote is already a required practice in Northern Ireland.