The Foreign Secretary has pledged to extend the Rwanda scheme, meaning migrants who cross the English Channel in small boats can be sent to the African nation. The South West Norfolk MP promised to increase frontline border staff numbers by 20 percent and strike Rwanda type deals with more countries.

“I’m determined to see it through to full implementation, as well as exploring other countries that we can work on similar partnerships with. It’s the right thing to do.

“I’m also determined to make sure we have the right level of forces at our border.

“I’m going to increase the Border Force to make sure that we have the proper protection in place directly at the border. 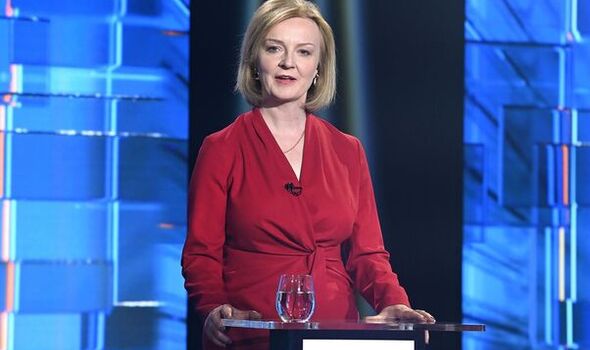 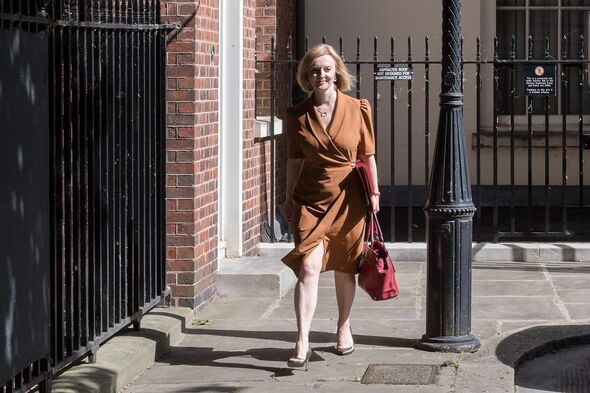 “I make sure things get done, and I will be working with my colleagues to deliver this as an absolute priority.

“I understand it’s a priority for people and we need to make sure our immigration system is fair, and this illegal immigration that we’re seeing across the Channel is both unfair and incredibly dangerous, and it is one of my priorities to make sure it is sorted.

“We need to make sure that the British Bill of Rights fully delivers on giving the UK Government the powers and UK Parliament the sovereignty to be able to deliver the policy in full. 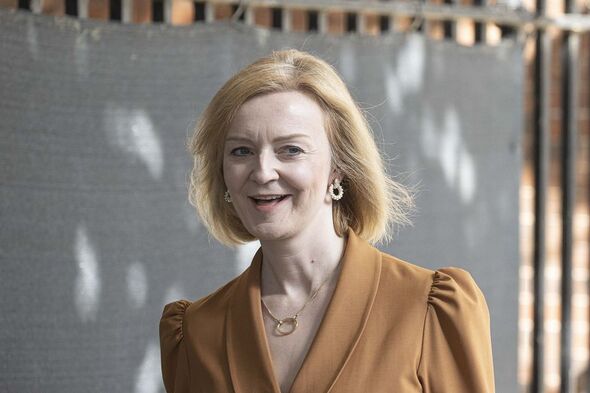 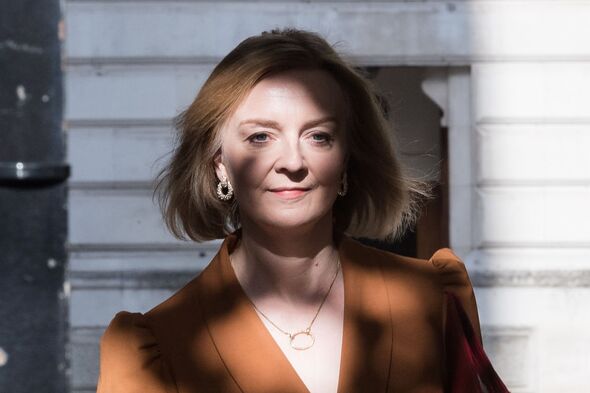 “That’s very important for me.

“Britain’s borders will be protected under my leadership and I will do what it takes to make the Rwanda deal fully implemented and also look to other arrangements with other countries.”

It comes as Mr Sunak has been forced to deny claims he tried to block the controversial Rwanda policy while in cabinet.

The former Chancellor has set out his own ten-point plan to tackle immigration. 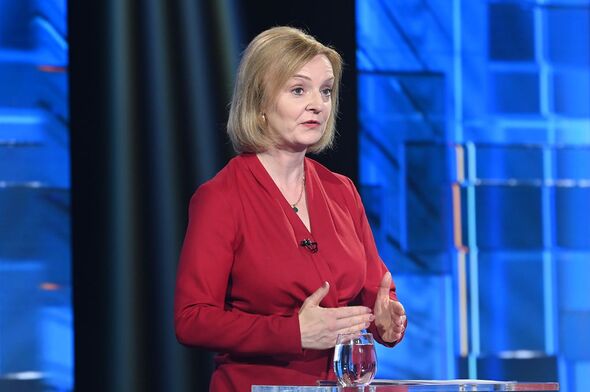 This would be one of the “five major emergency responses” he would push through in his first 100 days as Prime Minister.

Mr Sunak’s plans include new laws to clarify who qualifies for asylum and the introduction of an annual cap on the number of refugees that the UK accepts.

He also vowed to withhold aid from countries that don’t cooperate in relation to the return of migrants.

He said: “Whether you believe that migration should be high or low, we can all agree that it should be legal and controlled.

“Right now the system is chaotic, with law-abiding citizens seeing boats full of illegal immigrants coming from the safe country of France, with our sailors and coastguards seemingly powerless to stop them.

“It must stop and if I am Prime Minister I will stop it.”