The Metropolitan Police have been warned that London is “on track” to face its worst year of teenage killings in more than a decade. London Assembly Member and former mayoral candidate Shaun Bailey has urged Sadiq Khan to get a grip on the situation. He accused the London Mayor of allowing “anarchy on the streets of London”

Seventeen teenagers have been killed in London so far this year – with three deaths in just one week alone in June.

Teen killings this year have already exceeded the total number for 2020 when 14 were killed.

He told the radio station: “The violence in London has been growing for some time and Sadiq Khan hasn’t taken responsibility for that ever.” 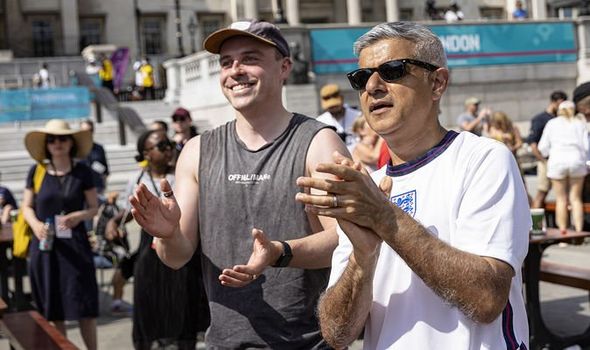 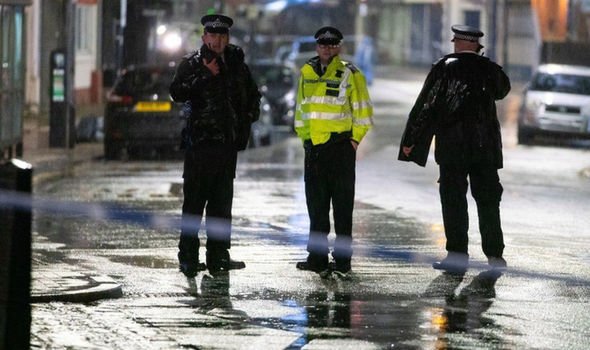 He continued: “He has not backed the police, or pushed the police in the right way. So that’s why we are here now.

“The police are worried that we could end up with another record year of teenagers who have died in London.

“I despair. Sadiq Khan doesn’t have a plan. There’s anarchy on the streets of London.

“He is very quick to tell us how much money he has spent but he never gives us the results of that money.”

GB News: Hosts clash on whether police should take the knee 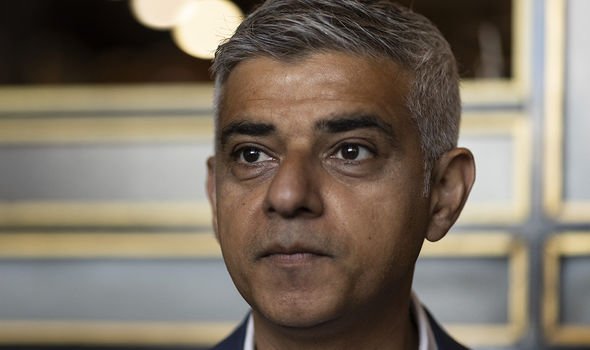 The rise in teenager deaths comes despite serious violent offences falling by 22 percent and a drop in the overall murder rate in London.

In response to the crisis, the Metropolitan Police has announced plans to boost officers on the streets.

More police officers will carry out patrols of outdoor areas, parks, bars and clubs this summer.

The so-called ‘surge activity’ will take place in areas “known for serious violence and gang activity”. 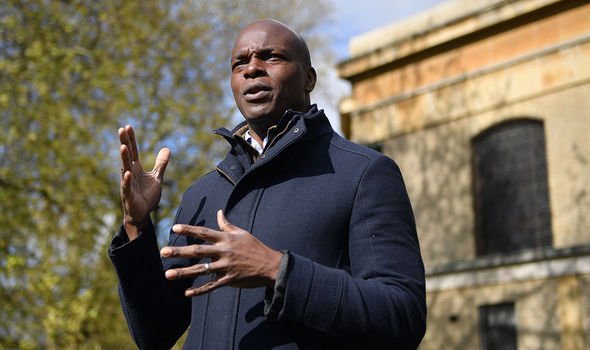 Commander Alex Murray told the Telegraph this week: “If London continues to see this rate of violence we will be on track to see the worst year for young homicides since 2008.

“Every single murder is a tragedy, but they are not spread evenly either geographically or by age and ethnicity.

“Of these young victims, more than two-thirds are black and 15 were killed with a knife.

“We are extremely concerned about this and are calling on every Londoner to play their part to prevent further needless killings.”