Speaking to Politics London, LibDem’s Luisa Porritt claimed the Silvertown Tunnel, a new tunnel currently under construction in East London, was Sadiq Khan’s “dirty little secret”. Mr Khan signed off on the project, expected to cost £2.2 billion, with the intention of cutting congestion and air pollution in the area following long queues in the Blackwall Tunnel nearby. But campaigners say the spending is a waste of money and only encourages more people to drive.

Ms Porritt said: “Cancelling the Silvertown Tunnel will save money.

Along with LibDem’s comments, the other three main London Mayoral candidates have given mixed responses to the tunnel.

JUST IN: ‘Can’t blame it all on pandemic’ Nicola Sturgeon’s SNP defence brutally shut down 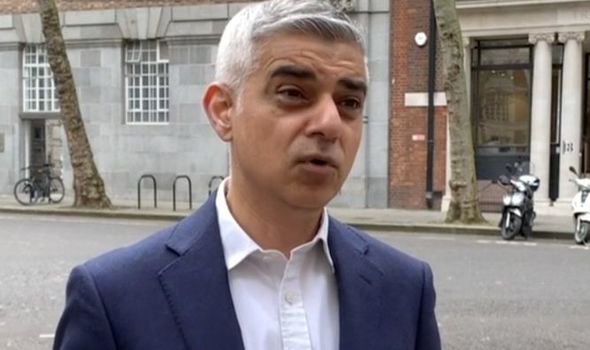 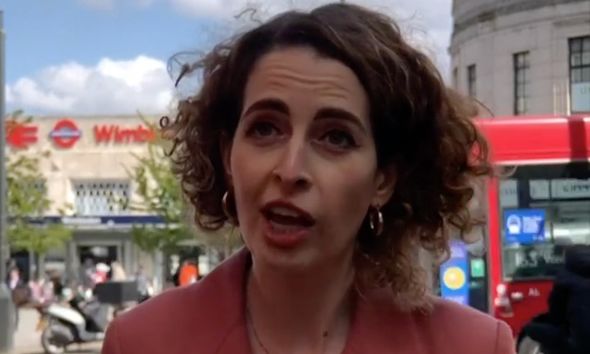 Green Party candidate Sian Berry said: “I would cancel it on day one.”

Shaun Bailey, the candidate for the Conservative Party, said: “I support the introduction of the Silvertown tunnel because it will reduce traffic.”

Current London Mayor Sadiq Khan defended the construction of the tunnel as he noted the costs for its construction will be covered by a toll when the tunnel opens rather than taxpayers’ money. 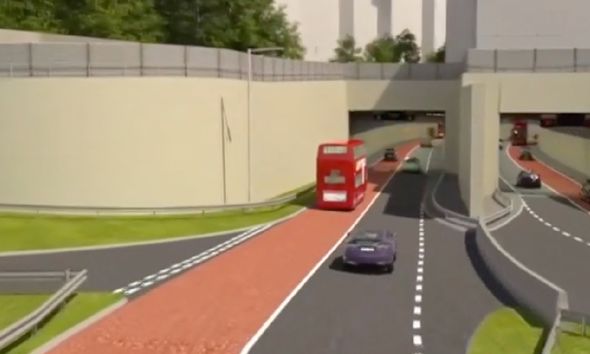 The damming comments come as campaigners say London should be ready to “go its own way” if Scotland succeeds in its bid for independence.

‘Londependence’ party candidate Daniel Jacobs has said he is keeping to redress the balance after what he characterised as the excessive “London-bashing” which he believes characterised the Brexit debate. Mr Jacobs, an author for the Rough Guides travel guidebook series in various parts of the world is one of four candidates standing in the May 6 poll.

He told Express.co.uk: “In practice, Londependence would mean London having at least the same powers as Scotland and Wales.

“Autonomy for us means that Londoners should decide their own fate. It is ridiculous that London, with more people than Scotland and Wales put together, has nothing like the degree of devolution which they have.” 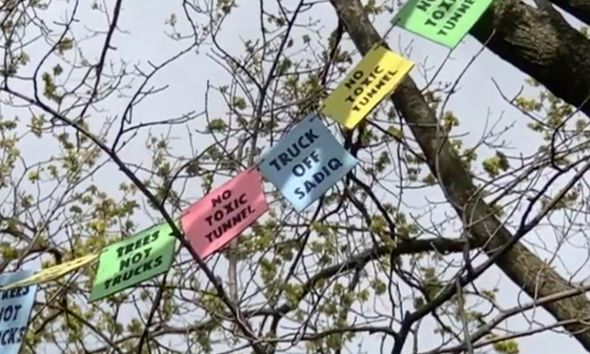 Millions of people will be casting votes in local, mayoral and police and crime commissioner elections on Super Thursday – the first polls since 2019.

They were cancelled last year by the pandemic.

Covid rules have restricted campaigning, which was also suspended after the death of the Duke of Edinburgh.

Voters in Scotland and Wales are choosing new ­parliaments, and police and crime commissioners are also up for election. A total of 4,650 seats are up for grabs.