Mr Khan was re-elected as Mayor of London after defeating Conservative Party candidate Shaun Bailey. The Labour politician received 1,206,034 votes, compared with 977,601 won by his Tory challenger. When first preference votes were counted, Mr Khan had received 1,013,721 votes, compared to Mr Bailey on 893,051.

He was brutally mocked on Twitter, with one person writing: “Billie Piper sold more copies of Because We Want To in its opening week than Laurence Fox got votes for London Mayor.

“Also for everyone asking yes, this is true – Billie sold 80,000 copies of Because We Want To in its first week (she’s still the youngest female act to debut at Number 1 in the UK) and Laurence got just over 47k votes for Mayor.”

Mr Khan sent a cheeky reply, and told his 1.1 million followers: “It is a great tune tbh.” 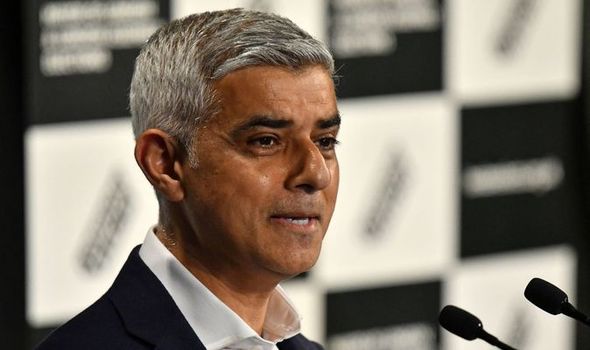 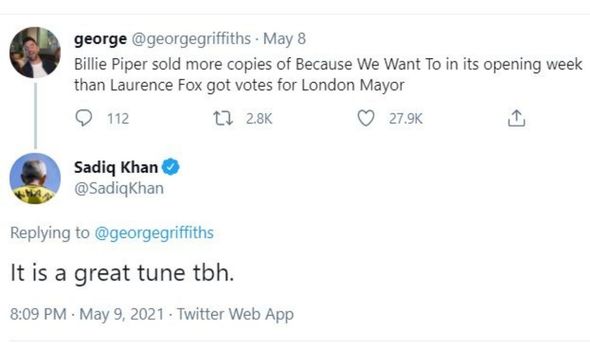 Fox married singer and actress Piper in 2007 before they divorced nine years later in 2016.

In a further election blow, Mr Fox lost his £10,000 deposit after only winning 1.8 percent of the votes in the elections.

Candidates have to receive a minimum of five percent of first-preference votes to have the money returned.

As a result, he lost the deposit paid to London Elects, the Greater London Authority team overseeing the organisation of the election of the Mayor of London and the London Assembly. 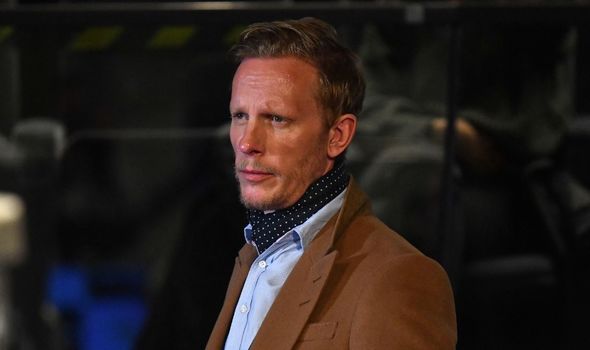 Following his election win, Mr Khan vowed to “build bridges” between City Hall and the Government.

The Mayor of London said he was “deeply humbled” to be re-elected in the role, and pledged to build a “better and brighter future” for the capital following the coronavirus pandemic.

He said: “It’s in this spirit that I promise to lead London over the next three years, building bridges between the different communities in our city, building bridges across cultural, social and class divides,” he said.

“Building bridges between London and the rest of the country to ensure London can play its part in a national recovery. 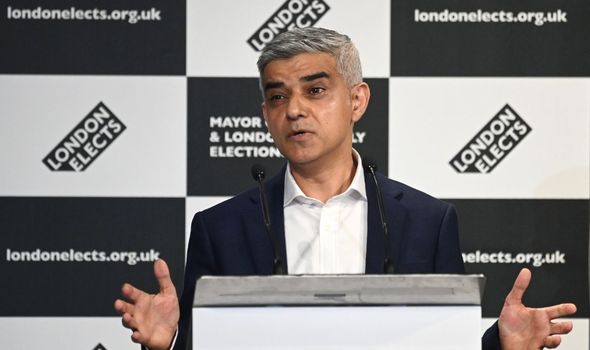 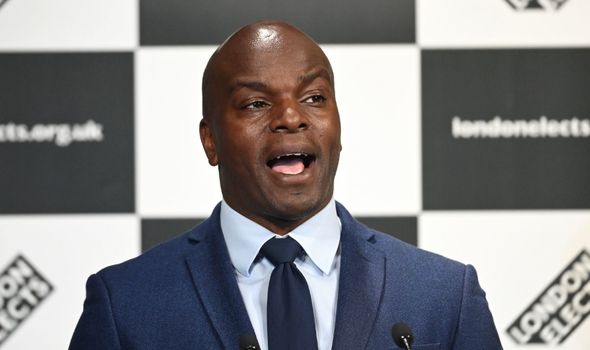 “And building bridges between City Hall and the Government.

“Because we must all work together to build a brighter, greener and more equal future for London, and for our entire country, after the pandemic.”

In a speech from City Hall, Tory candidate Mr Bailey claimed he had been “written off” by pollsters and journalists during his campaign – but not by Londoners.

He said: “As I went through these, for me what was two years of campaigning, one feeling felt familiar to me, one challenge had always felt the same.

“And that was the feeling of being written off – by pollsters, by journalists, by fellow politicians.

“But it’s no surprise to me that Londoners didn’t write me off.”