Sajid Javid, who replaced Matt Hancock as Health Secretary last weekend, has been tipped to make the breakthrough by former colleagues as he is without an “ego” and has experience in both the Treasury and other government departments to form a compromise, the Daily Telegraph has reported. When he was Communities Secretary, he was instrumental in pressing ahead with a social care precept that triggered a two percent increase to council tax bills to cover care costs, suggesting he could be open to a similar move now.

But one former colleague of Mr Javid, who has worked closely with him on policy issues, claimed he could be instrumental in forming a breakthrough in the standoff between Number 10 and 11.

They said: “He’s a team player. He’s not a conciliator but he knows how to find a way through.

“He’s a problem solver. There are too few of those people in the Government.

“Everyone wants their pomp and celebration. He has got a policy brain. That is what health needs right now. He is not an ego.” 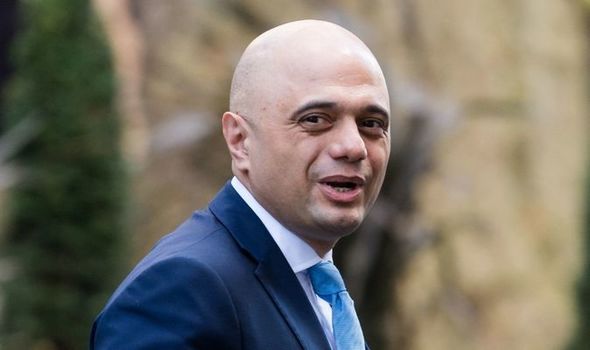 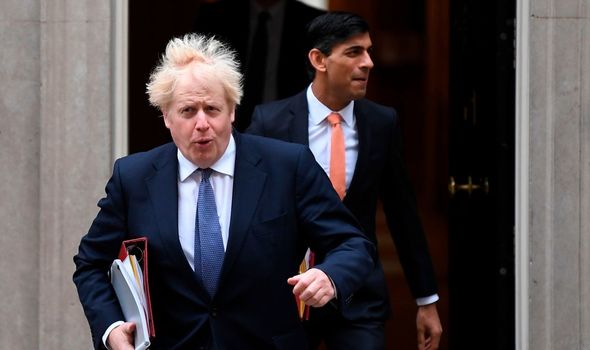 A second ally of Mr Javid said of his relationship with Mr Johnson and Mr Sunak: “He’s someone who is trusted by both those senior people in government.

“It might be quite helpful for bringing those different perspectives together.”

Speaking for the first time as Health Secretary in the House of Commons earlier this week, Mr Javid insisted social care reform “remains an absolute priority” for the Government, pouring cold water over claims he wants to delay the proposals.

He said “sustainable funding” needs to be part of the solution. 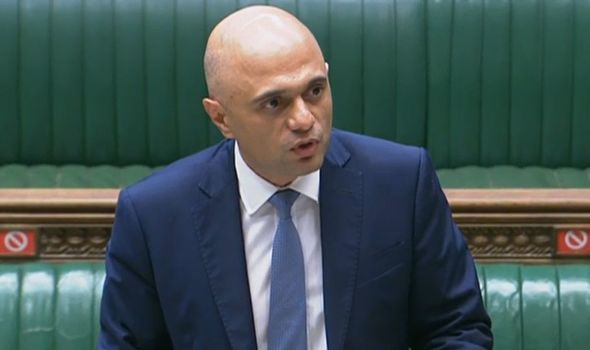 Mr Javid replied to former Health Secretary Jeremy Hunt: “He will remember as ministers we often worked together in the past – and again I look forward to working with him in different roles now – on the same issue, which is how do we provide a long-lasting sustainable solution to the social care challenge this country faces.

“This remains a huge priority.”

But it is now nearly two years since Boris Johnson said he would “fix” social care and insisted his plan was already prepared as he stood on the steps of 10 Downing Street.

Frustration has been growing, with ministers since committing to bringing the proposals forward “later this year”, without offering any further detail. 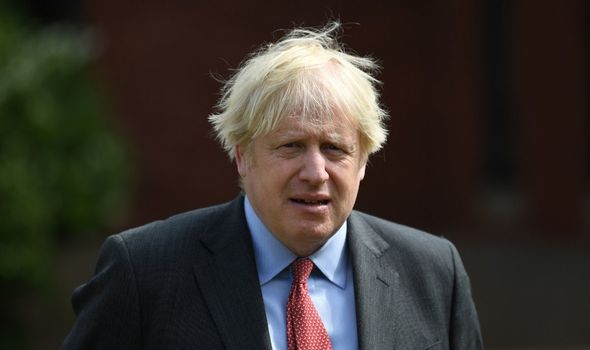 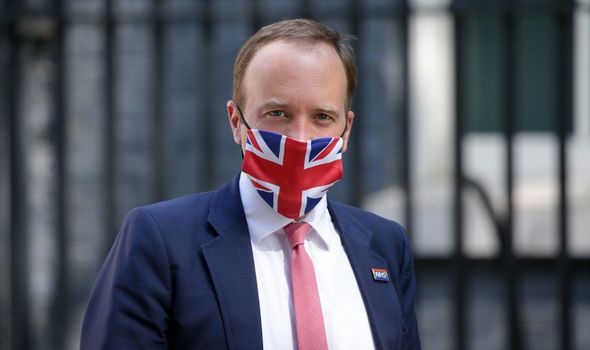 There is growing frustration between Number 10 and the Treasury over the delays in proposals to cover the cost – estimated to be as high as £10billion – with new taxes.

A Treasury source told the newspaper: “Number 10 realises there needs to be a financial solution.

“They begin to explore it but once they get to the fence they walk back down the path and don’t want to do it. So basically it never gets to the resolution stage.

But despite this, officials from all three Government departments have claimed an imminent breakthrough on the issue is still unlikely.

Mr Johnson still backs reforms put forward by Sir Andrew Dilnot a decade ago, which would see lifetime care costs capped and increase the threshold for when the state steps in to help.

Tory backbenchers are opposing plans to raise taxes, who want the overall tax burden to fall as the economy continues to bounce back from the Covid pandemic.

A Health Department source played down the possibility of Mr Javid backing a tax rise, insisting he had only been Health Secretary for under a week and would carefully look at social care reform plans.