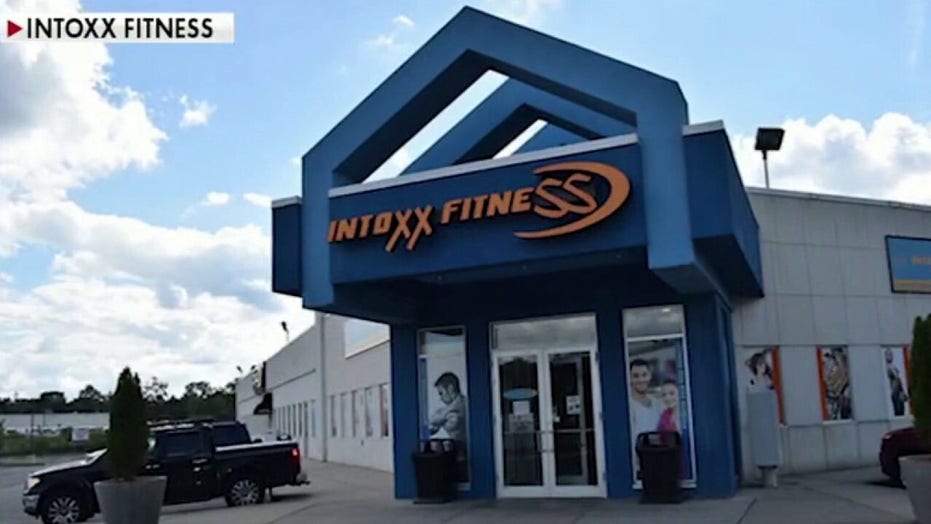 San Francisco gym owners are outraged after learning that gyms in government buildings for police officers and city employees have been open despite the coronavirus pandemic.

San Francisco is not expected to allow private gyms to reopen for indoor workouts until the end of September, according to NBC Bay Area.

"It just demonstrates that there seems to be some kind of a double standard between what city employees are allowed to do and what the residents of San Francisco are allowed to do," Dave Karraker, owner of MX3 Fitness, told NBC Bay Area. 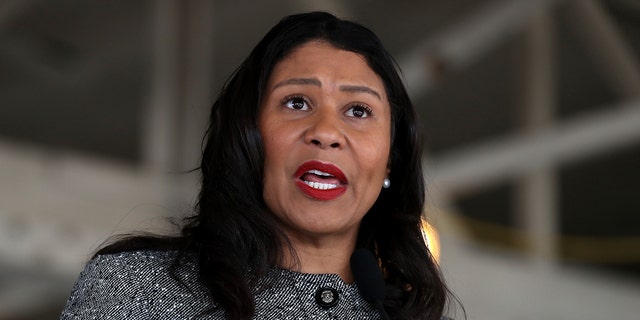 "What the city has unwillingly done is created this great case study that says that working out indoors is actually safe," Karraker told NBC Bay Area. "So at this point, we're just demanding that they allow us to have the same workout privileges for the citizens of San Francisco that the employees of San Francisco have."

One city Public Safety building recorded 468 gym visits in May, according to records the San Francisco Police Department shared with The Mission Local.

Gyms in the city's Hall of Justice and the medical examiner's office are open, The Mission Local reported.

"The Department requires sworn members perform and pass a physical fitness exam every six months (twice annually)," the San Francisco Police Department told The Mission Local in a statement. "Because of these requirements and the periodic testing, the SFPD has private gym facilities at all locations throughout the city of San Francisco and they continue to operate in consultation with our Health partners."