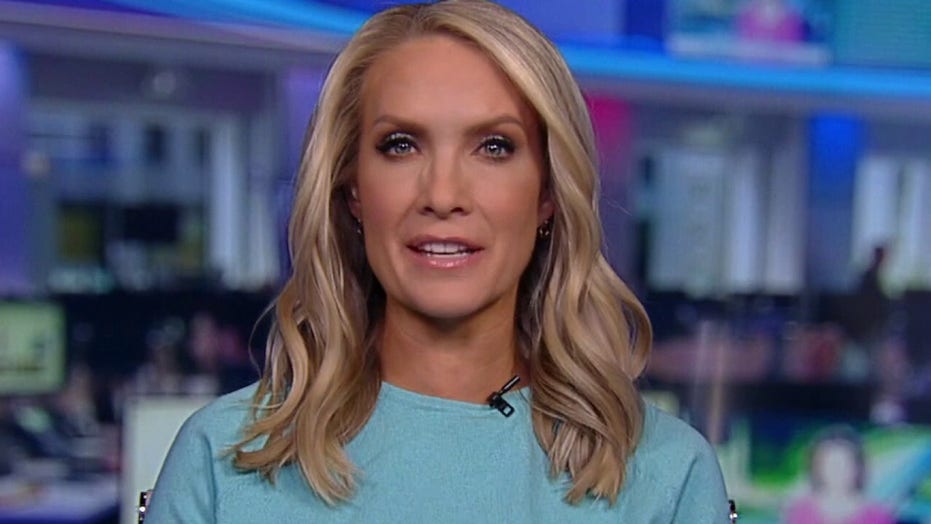 A dark money group aligned with Senate Majority Leader Chuck Schumer, D-N.Y., is facing an Internal Revenue Service complaint from a liberal watchdog group for concealing their political activity where they attempted to damper GOP election turnout for certain races in 2018.

Recently released tax records from the liberal nonprofit Majority Forward showed the dark money group gave $2.7 million to a different nonprofit, the Coalition for a Safe and Secure America (CSSA), in 2018, according to Axios.

Majority Forward is part of the Senate Majority PAC, serving as its nonprofit arm. The $2.7 million it gave made up the majority of the $4 million raised by CSSA that year.

The ads were deceptive in their nature, claiming the candidates had changed their position on central conservative tenets, and were posted to state-specific Facebook pages.

The ads led to the liberal watchdog group Citizens for Responsibility and Ethics in Washington (CREW) to file an IRS complaint against CSSA. Majority Forward also recently admitted it left off legally required disclosures from direct-mail pieces in the 2018 midterm cycle.

“Coalition for a Safe Secure America appears to have falsely told the IRS they were not involved in politics. Dark money groups too often bypass the law in their efforts to secretly and improperly influence who is elected,” CREW president Noah Bookbinder said in a statement published last month. “We urge the IRS to open an investigation into Coalition for a Safe Secure America and take swift and appropriate action for any potential violations.”

Additionally, former Sen. Dean Heller, R-Nev., and Rep. Matt Rosendale, R-Mont., were targeted by its ads during the 2018 cycle. Heller and Rosendale both lost their races.

Heller was charged with allowing “almost 200,000 foreign workers a backdoor entry into our country.” Rosendale was accused of supporting “drone monitoring” while running for a Montana Senate seat.

Some of the ads also promoted Libertarian Party candidates to siphon votes away from the targeted Republicans.

Majority Forward was able to finance the ads while hiding its true reasons behind the ads through loopholes in campaign finance laws that allowed limited political activity from nonprofits.

The timing of the ads — with just weeks before the general election — suggests CSSA was looking to throw a blanket on GOP election turnout or entice Republicans to vote third party. They also suggest that Democrats view GOP candidates as vulnerable to their voter base.

Neither Majority Forward nor Schumer immediately responded to Fox News’ requests for comment.