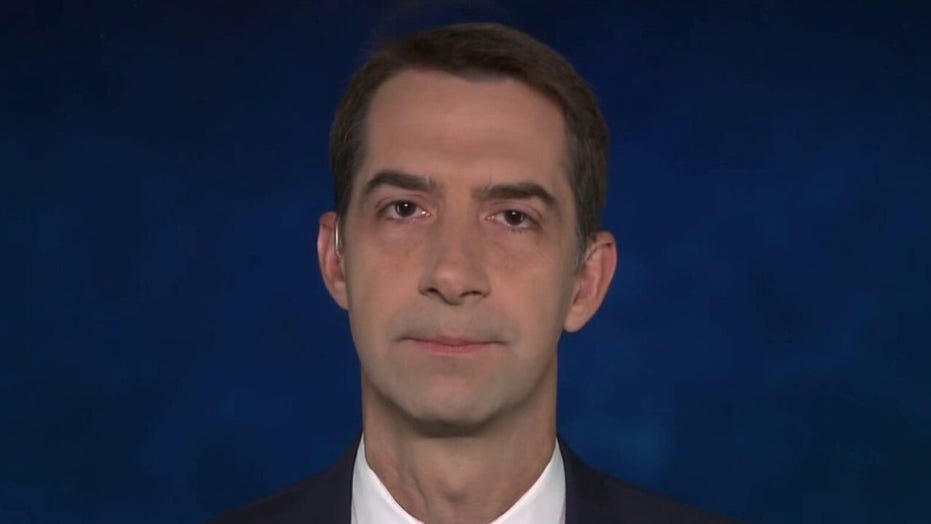 Sen. Tom Cotton, R-Ark., denounced the “disgusting rhetoric” of protesters who showed up at the hospital where two Los Angeles County sheriff’s deputies were being treated after they were shot in the head while sitting in their patrol car on Saturday night.

“We’ve had four months where Democrats have refused to condemn this kind of terrible anti-police rhetoric, signs calling for the police to be defunded or even attacked and now we have the attempted assassination of two police officers on the streets of Los Angeles,” Cotton told “Fox & Friends” on Monday.

He was referencing the growing push to defund or dismantle police departments across the country following the May 25 death of George Floyd, a Black man, in Minneapolis police custody.

The two Los Angeles sheriff’s deputies were shot in their patrol car around 7 p.m. Saturday by a suspect who “opened fire without warning or provocation” and now a manhunt is underway, authorities said.

Cotton acknowledged on Monday that “everyone condemns” the shooting of the two sheriff’s deputies, but pointed out what happened after the attack.

“You had BLM [Black Lives Matter] radicals protesting in the emergency room entrance of the hospital where those two police officers struggled for their lives,” Cotton said.

“People who go to a hospital where two sheriff's deputies are struggling for their life and chant, ‘We hope they die,’ that is disgusting rhetoric,” he added.

“That's the kind of movement that Joe Biden supports and has empowered. That's what the Democrats have celebrated and marched alongside for four months.”

The deputies, a 24-year-old man and a 31-year-old woman, were both in critical condition as they underwent surgery following the attack, which occurred outside a Metro rail station in Compton, according to the sheriff’s department.

Both deputies were shot in the head, the Los Angeles Times reported, adding that following surgery, they are now listed in stable condition and expected to survive. The two were sworn in just over a year ago and the female deputy is the mother of a 6-year-old boy, officials said in a news conference.

Cotton went on: “We all as a nation ought to be praying for police officers every day to come home safe and if they are injured in the line of duty to survive their injuries.” 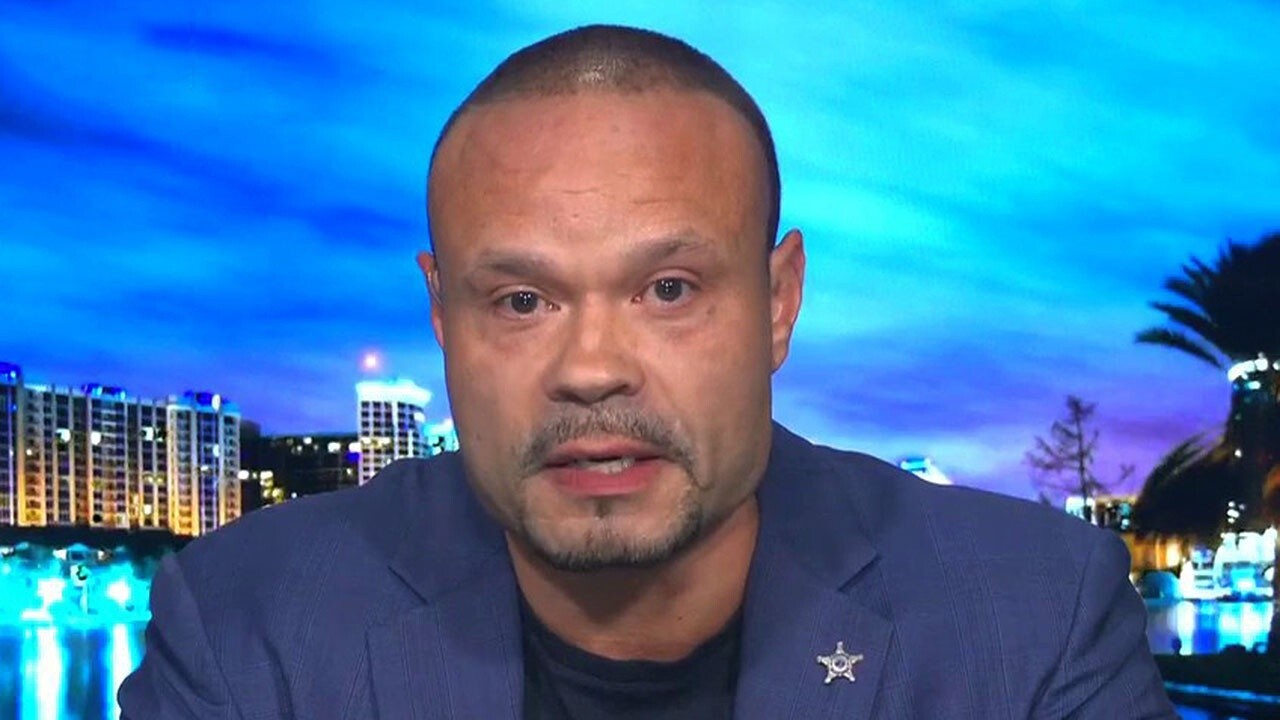 Sheriff’s officials announced a $100,000 reward for information leading to an arrest in the case. Authorities said they only have a “generic description” of the suspect seen on video opening fire with a pistol.

President Trump responded on Twitter after the sheriff's department tweeted out a grainy video that shows the suspect approaching the parked patrol vehicle and firing shots inside the vehicle's passenger-side window.

"Animals that must be hit hard!" Trump wrote, referring to criminals who target law enforcement.

Trump later tweeted, "If they die, fast trial death penalty for the killer. Only way to stop this!"

Host Brian Kilmeade noted on Monday that it took several hours for the Biden campaign to condemn “the assassination attempts.”

On Sunday, Biden called the shooting of the two sheriff's deputies "unconscionable."

"This cold-blooded shooting is unconscionable and the perpetrator must be brought to justice," Biden wrote on Twitter on Sunday. "Violence of any kind is wrong; those who commit it should be caught and punished. Jill and I are keeping the deputies and their loved ones in our hearts and praying for a full recovery.”