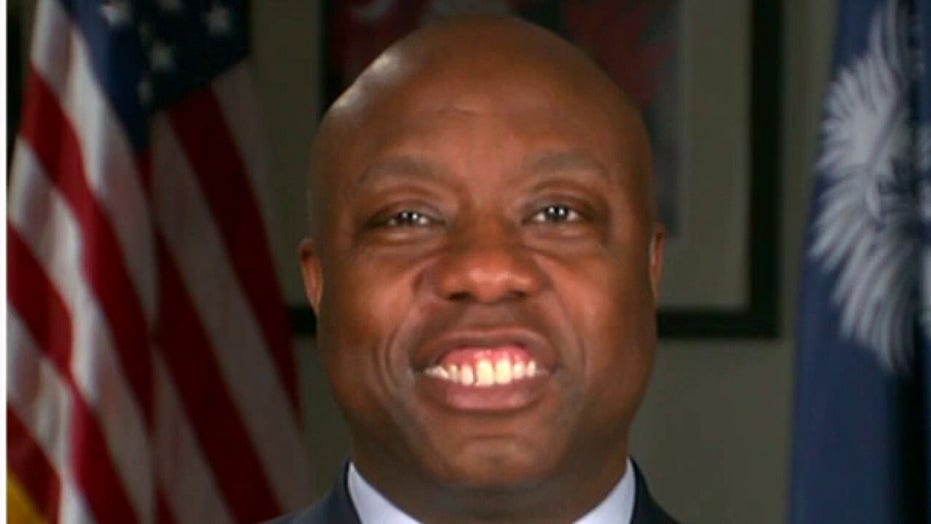 The Republican lawmaker questioned the “hurry” among Democrats to pass Biden’s “American Rescue Plan” in the Senate when “less than 20%” of the previous stimulus bill has been spent to date.

“It is way too early to negotiate a $2 trillion package or a trillion dollar package when a $900 billion package that we approved has not been spent,” Scott toldhost Trey Gowdy.

“The question is, what’s the hurry?”

Scott urged Congress to “take a step back and find out how to effectively manage this virus. “I would say that perhaps we’re already there, but we won’t know because we haven’t spent all of the resources deployed to help America recover from this global pandemic.”

A group of 10 Republican senators met with Biden at the White House Monday evening to discuss a potential compromise plan that could gain bipartisan support to pass the Senate. The visit marked the first significant talks between the two parties on the issue, as Scott and several Republicans have been quick to dismiss Biden’s expensive proposal. 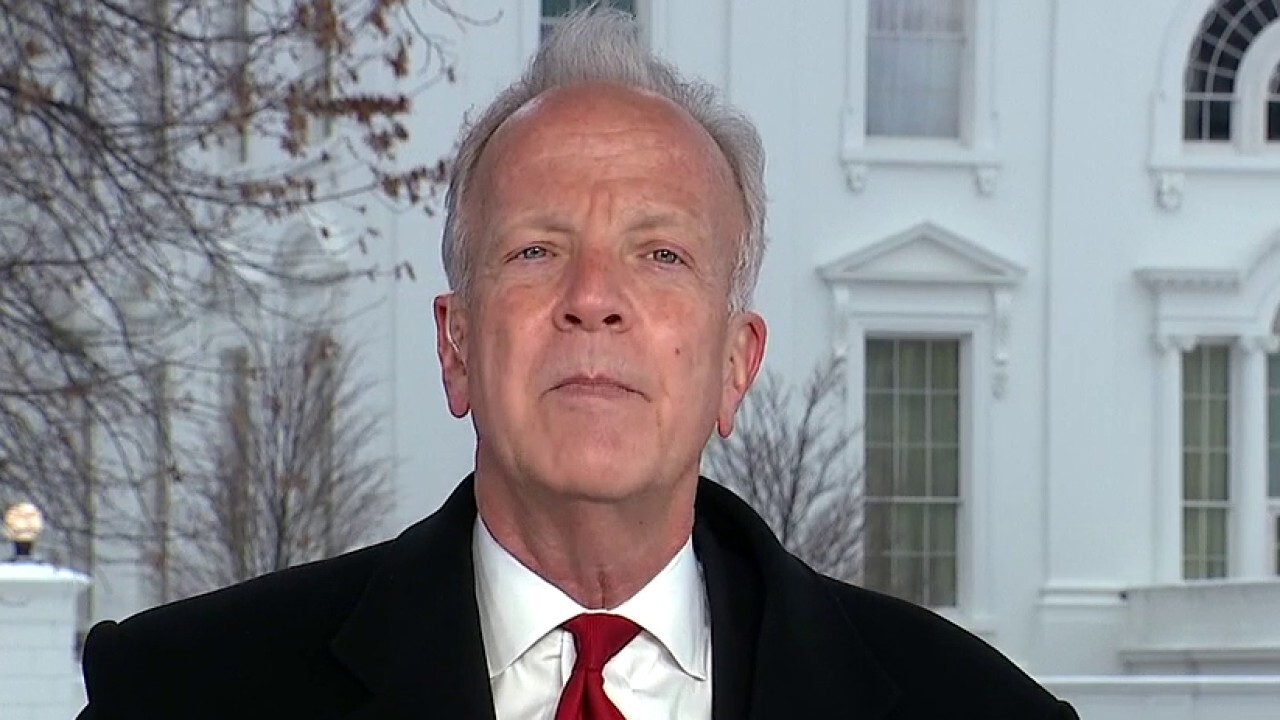 “In South Carolina, you don’t spend money you don’t have,” Scott told Gowdy. “Let’s just use common sense to decide where we are and is that good enough.”

Scott later criticized Vice President Kamala Harris for attempting to pressure moderate Democrats like Sens. Joe Manchin of West Virginia and Kyrsten Sinema of Arizona into supporting the adminstration’s bill in a pair of interviews she did over the weekend with local TV stations.

With the Senate evenly split at 50 Republicans and 48 Democrats — plus Democrat-aligned independents Bernie Sanders of Vermont and Angus King of Maine — Manchin and Sinema are seen as key to advancing or blocking the Biden agenda.

“The good news is, those two Democrats that you talked about, they are not easy to persuade by using that type of hyperbole,” Scott said, referencing Harris’ pledge to help coal miners in West Virginia transfer their job skills to focus on “abandoned land mines.”

“Why would you send a coal miner there who is really good at coal mining but has never been in land mines?” he added. “That is just ridiculous hyperbole coming from the vice president, and it is sad to hear.”