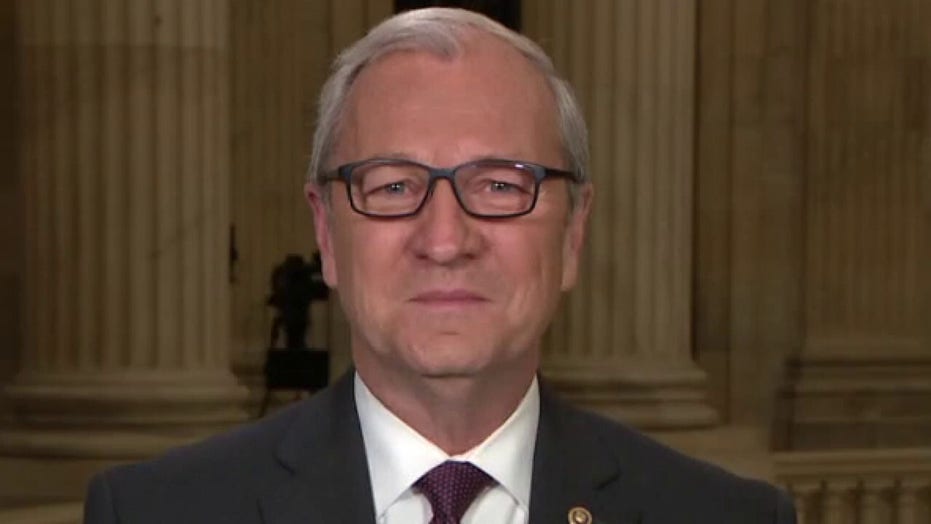 The Senate voted Tuesday to move ahead with the unprecedented impeachment trial of former President Trump after listening to nearly four hours of arguments on whether it is constitutional to try a president who is already out of office.

A handful of GOP senators crossed party lines on Tuesday by voting to affirm the constitutionality of the trial.

If convicted on the charge, Trump could be barred from running for office again in the future.

The six Republicans who joined with the Democrats on voting to continue the trial were Sens. Susan Collins of Maine, Bill Cassidy of Louisiana, Lisa Murkowski of Alaska, Mitt Romney of Utah, Ben Sasse of Nebraska, and Pat Toomey of Pennsylvania. 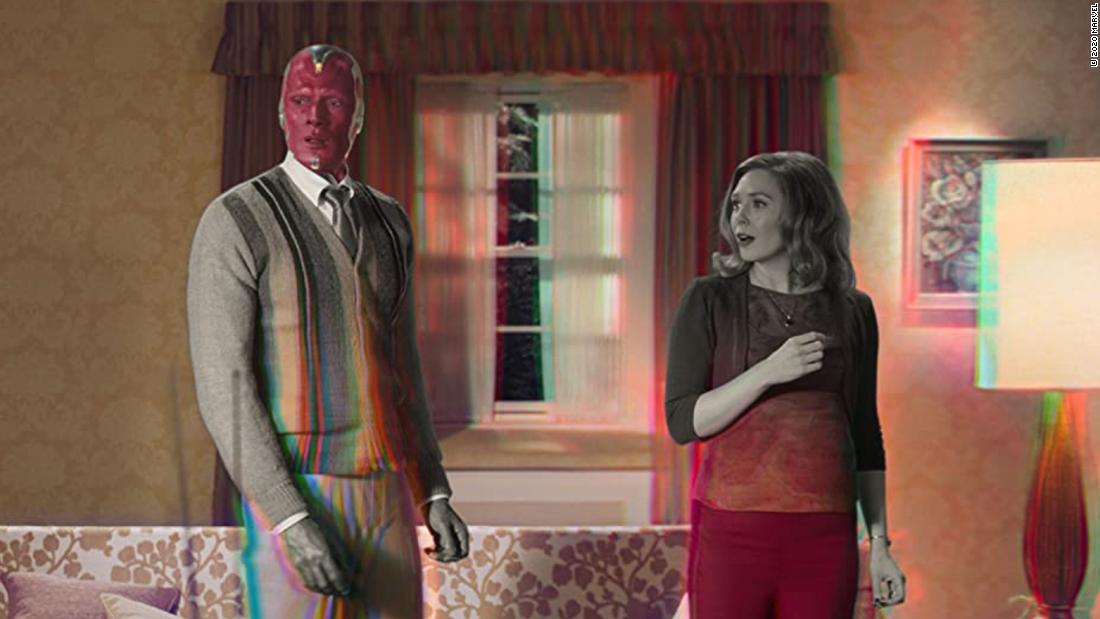 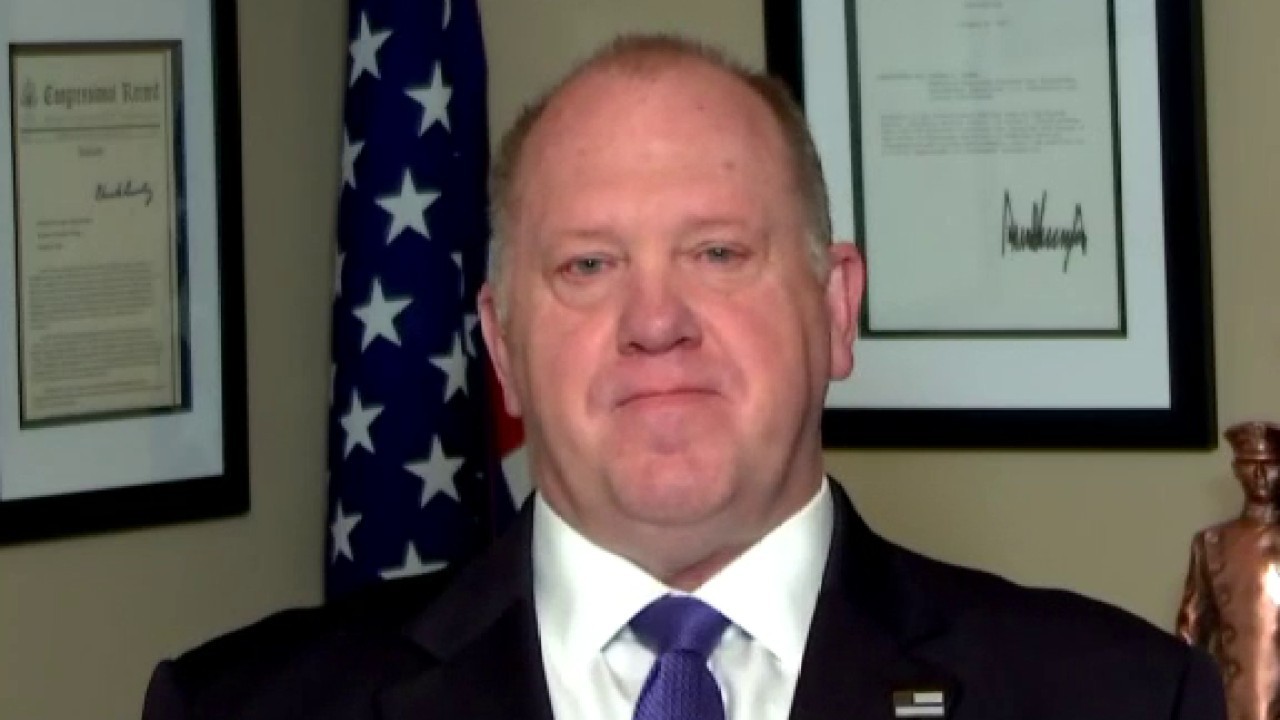