The Senate has confirmed President Donald Trump’s nominee for U.S. ambassador to the United Nations, filling a position that had been vacant for eight months after Nikki Haley left the administration.

Kelly Knight Craft, the U.S. ambassador to Canada, a wealthy Republican donor, and the wife of a coal magnate, was confirmed by 56 to 34.

Craft’s nomination passed with strong Republican support despite some Democrats arguing that she is unqualified. Her detractors called her an absent ambassador in Ottawa and said she was conflicted by her family business ties to the fossil fuel industry. 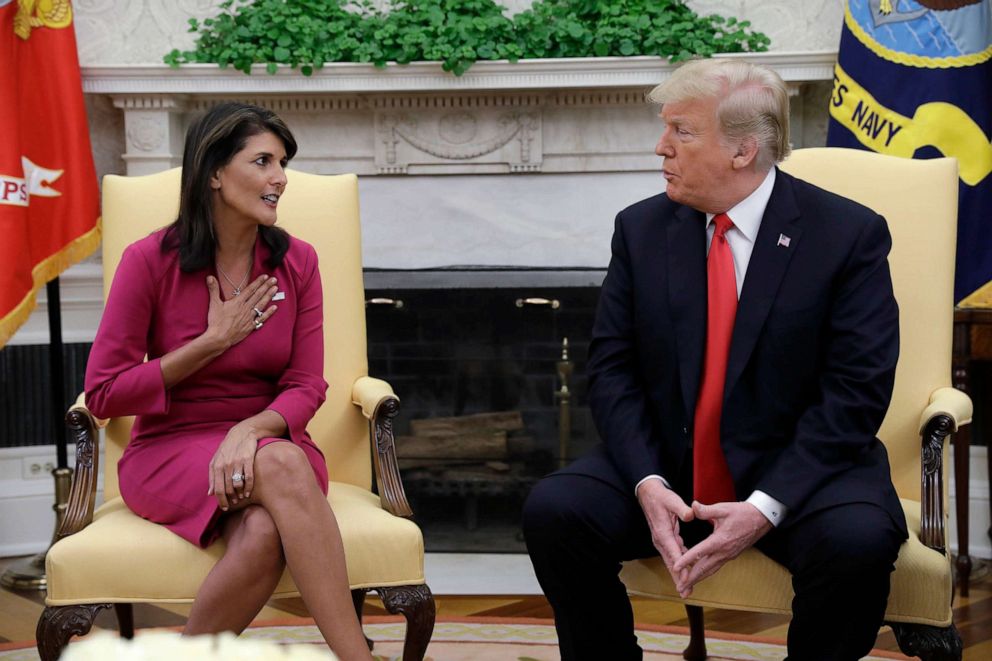 The top Democrat on the Senate Foreign Relations Committee, Sen. Bob Menendez, D-NJ, published a report Wednesday hours before the vote, that called Craft “inexperienced” and “unknowledgeable” and said she would be “outmatched” at the United Nations and on the world stage.

But at least some of his fellow Democrats were not swayed. Maggie Hassan of New Hampshire, Joe Manchin of West Virginia, Kyrsten Sinema of Arizona, Chris Murphy of Connecticut, and Jeanne Shaheen of New Hampshire all voted in favor of Craft’s nomination.

Trump’s first ambassador to the U.N., Nikki Haley, departed her post in October 2018. A career diplomat, Jonathan Cohen, has filled in for eight months now in an acting capacity. Trump had nominated his former State Department spokesperson Heather Nauert to replace Haley, but Nauert withdrew her name months later.

While Haley was a member of Trump’s Cabinet, the administration has since demoted the position out of the Cabinet.

Before being named U.S. envoy in Ottawa, Craft was a businesswoman and a political donor, especially with her husband Joe, who is a wealthy executive for Alliance Resources Partners, one of the largest U.S. coal producers. Craft served as ambassador for nearly two years and was involved in the talks to renegotiate the North American Free Trade Agreement (NAFTA). 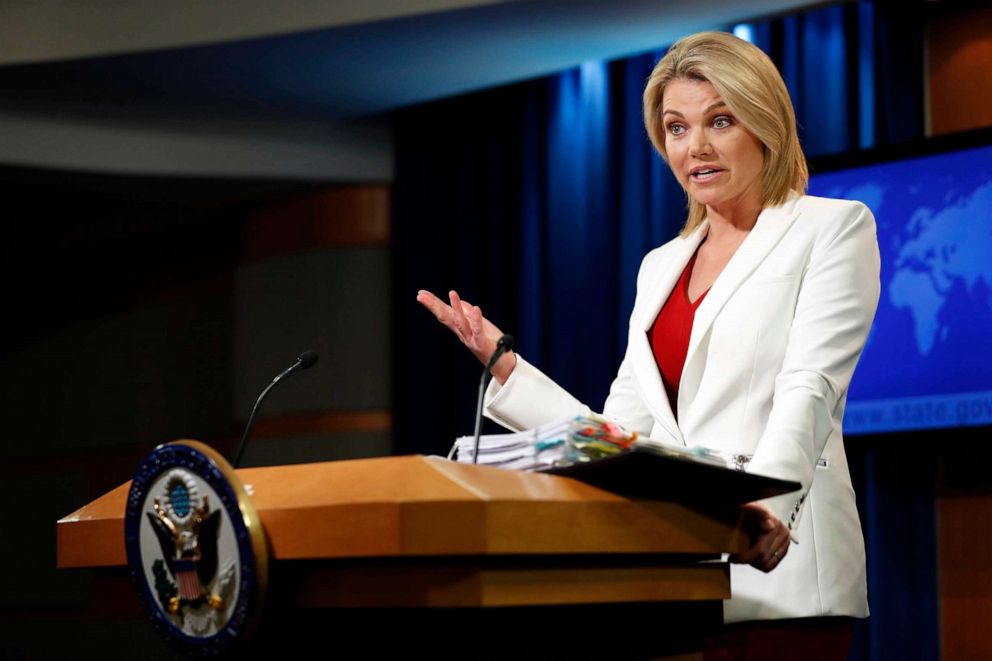 During her Senate confirmation hearing in June, Craft spoke candidly about her lack of experience but told lawmakers she would approach the role with “clear-eyed humility. I have much to learn about the United Nations.”

“Ultimately, I would not have accepted the president’s nomination if I was not certain I was ready for the task at hand,” she added.

But her performance there did not impress her critics.

“Never in our nation’s history have we nominated such a underqualified person to this critical post,” Menendez said Wednesday. 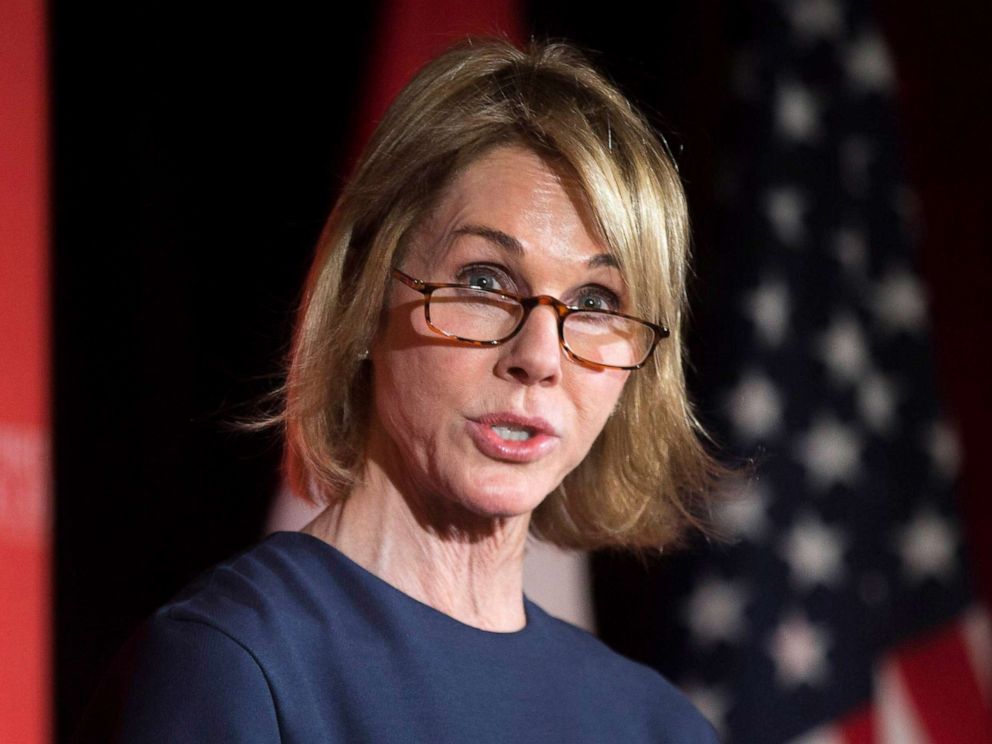 In particular, Democrats blasted her for “excessive” absences from her post in Canada, pointing out that she traveled back to the U.S. regularly, even after NAFTA negotiations resulted in a replacement deal, the U.S.-Mexico-Canada Agreement, or USMCA. Craft said all the travel was approved by the State Department and was paid for out of her own pocket, even when traveling for business purposes.

Given her family business ties to coal, Craft said in June that she would recuse herself on matters related to it during her time as U.N. ambassador, as part of an agreement with the Office of Government Ethics. That could include recusing herself on all fossil fuel-related issues, she added, pending a final decision from the ethics officials.

After previously saying she believed in “both sides of the science” on climate change, Craft also told the Senate unequivocally that climate change is real and humans are contributing to it, including with the use of fossil fuels.