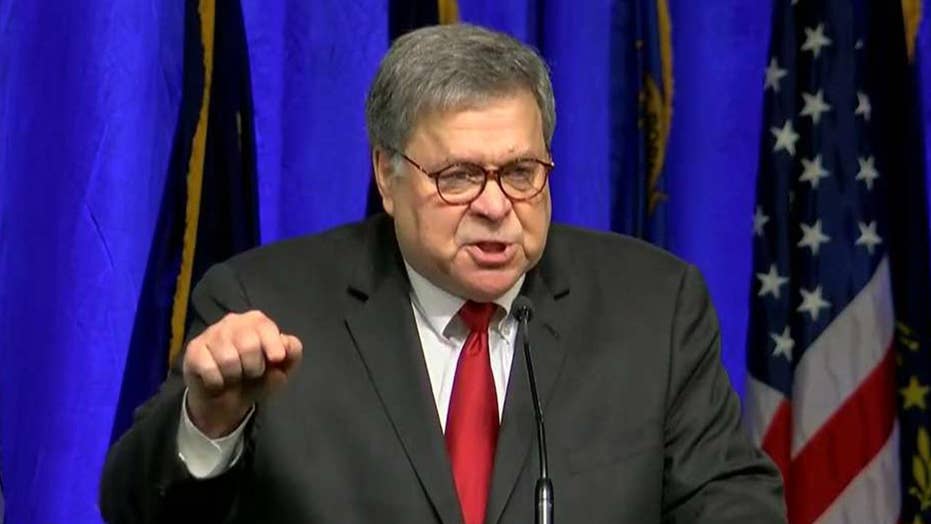 Federal prosecutors announced Monday that they will seek the death penalty against Robert Bowers, who is charged with killing 11 Jews at prayer in a Pittsburgh synagogue last October. As a Jew, you might assume that I would be grateful. But I’m not – I believe the death penalty isn’t justified for this or any other crime.

Bowers has pleaded not guilty to more than 50 charges in the shootings, which also wounded five police officers and two worshippers. The mass killing has been labeled the deadliest anti-Semitic rampage in U.S. history.

Police said Bowers told them “I want to kill Jews” and is accused of doing just that in the massacre.

Why do I want to spare the life a man characterized by authorities as an anti-Semite, continuing a terrible 3,000-year-old tradition of attacks that have taken the lives of millions of my fellow Jews?

Growing up Jewish in a white, middle-class suburb of New York City, anti-Semitism was far from my personal experience. But I learned about the Holocaust as a child and I knew that some of my relatives were murdered as part of Adolf Hitler’s “final solution” to wipe the Jewish people off the face of the Earth.

Despite the comfortable, assimilated life I enjoyed with my family, I knew even as a child that anti-Semitism didn’t begin with the Holocaust, nor did it die with the fall of Nazi Germany years before I was born. For as long as I can remember, I have known that there are some people who dislike and even despise Jews – and some whose hatred is so poisonous and extreme that they are driven to kill us.

Yet I oppose the death penalty for Bowers and for everyone else. The group I head, Equal Justice USA, is on the front lines of the fight to repeal capital punishment across the U.S.

The death penalty is broken. There is no way to guarantee we’ll always get it right, and some people sentenced to death have later been found to have been wrongly convicted. People have been executed despite strong evidence of their innocence – and in some cases new evidence has come to light after the execution, once it’s too late.

The death penalty is a vestige of a shameful past, when lynchings terrorized African-Americans. Its high emotional and financial costs bear no return. Victims’ families are promised relief but often end up further traumatized by the process.

But today I don’t speak as the advocate who helped lead many of those anti-death penalty campaigns. Today I speak with a broken heart, as a Jewish person in a world with too many anti-Semitic people who think I should die.

From that perspective, the death penalty is an utter farce. It does not hold anyone accountable in a meaningful way. The death penalty will deliver a court spectacle, a decades’ long media circus, and then – maybe 20 years later, if all appeals fail – an execution of a very broken, emotionally disturbed person.

In the case of Bowers, if he is convicted and sentenced to death is that supposed to wipe away 3,000 years of pain and collective trauma that Jews have suffered? Is this supposed to make other anti-Semitic people hate us less?

The focus on this man and on killing him is a copout.

We need to deal with hate – not just against Jewish people, but against so many groups that have been demonized. Anti-Semitism is directly linked to other forms of group hatred, so it is especially disturbing to propose the death penalty – a powerful symbol of lynching and anti-black discrimination – as an answer to anti-Semitic hate.

Confronting hate will take something deeper. We need to put survivors at the center, to hold their pain, and to do everything we can to support their healing. We need to hear and see and wrestle with centuries of trauma – because that is how we will prevent this kind of violence in the future.

The death penalty claims to hold people accountable for horrific crimes. But true accountability begins with acknowledgement – something capital punishment denies as defendants focus on saving their own lives. But when people see each other and hold each other’s pain, there is a possibility for action and for accountability that is grounded in truth and healing.

After the Tree of Life synagogue murders, Holocaust survivor and addiction expert Dr. Gabor Maté told the Philadelphia Inquirer: “What happened in Pittsburgh is a manifestation of trauma.  …There is no mass killer who wasn't a traumatized person.”

We don’t need to forgive or sympathize with the Pittsburgh mass murderer (I don’t) in order to recognize that hate and discrimination flow from pain. That means that trauma probably did play a role in this horrible massacre, as it does in so many acts of violence. Addressing trauma is vital to building safe, healthy and equitable communities for all of us.

I want to be clear – this is not a call to send Robert Bowers to therapy instead of execution if he is convicted and that conviction is upheld on appeal. Far from it. Rather, it is a call to look beyond a visceral response in each individual case and refocus the justice system’s priorities on prevention that is grounded in healing.

From these values flow new ways to hold people accountable, keep each other safe, and ensure equity for all. If all we ever do is respond to one person at a time, it will be too late every time.

The death penalty does nothing to confront trauma. It does not ease raw emotions. It does not deliver acknowledgement or hold the pain of survivors. It does not prevent future hate and violence.

No, the death penalty is the opposite of those things. The death penalty – in Pittsburgh and everywhere – focuses all of our attention, energy, and resources on a broken process that forecloses exactly the kinds of healing and accountability that we so desperately need for our nation.

The death penalty is on its way out, and for good reasons. When it’s gone, when our attention is fully on survivors and their trauma, we’ll be one important step closer to the true promise of justice.