Home » Politics » ‘She’s not even asked for an order!’ Sturgeon skewered over ‘pretend referendum’ plans

Scotland’s First Minister said that a Conservative Government is seeking to deny the “democratic right” of people in Scotland to choose their own future. On Tuesday Ms Sturgeon will outline her plans for holding a second referendum on Scotland’s future in the UK to the Scottish Parliament. Asked on BBC Scotland’s Sunday Show about Tuesday’s statement, Mr Ross said: “I’m not going to play Nicola Sturgeon’s games on this issue.

“I’m going to take no part in her pretend referendum when there’s real work to be done, real work to tackle the cost of living crisis in Scotland, real work to support our NHS, real work to improve our educational standards, real work to get our justice system back on the side of the victims rather than the culprits, making sure that local government has the support it needs to deliver essential services.

“These are all the priorities I hear from voters right across the country, not another independence referendum because Nicola Sturgeon just wants to divide us all over again.”

He said: “I think even Nicola Sturgeon said the 2014 referendum was the gold standard, that was the agreement of the UK government with a Section 30 order. 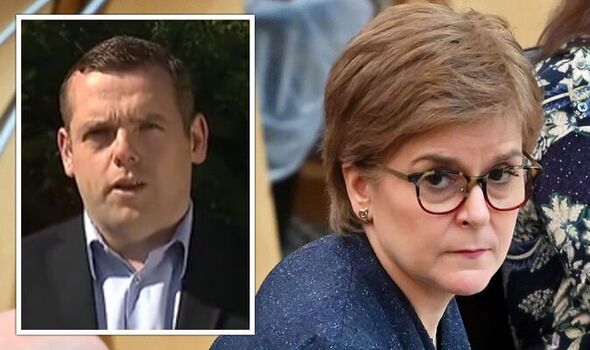 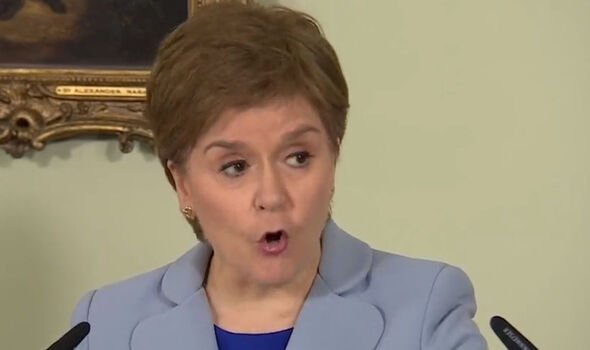 “Now we know that Nicola Sturgeon has not even asked for another Section 30 order, yet she is going forward with her plans to hold another referendum when it’s not the right time.

“It’s not the priority of people across Scotland when there are so many other pressing issues that the Government and politicians of all parties should be focused on.”

Ms Sturgeon said that the case for a referendum is “now as much a Scottish democracy movement as a Scottish independence movement”.

The First Minister has said she intends the vote to be held in October 2023, however, there are significant barriers in the way as the Westminster Government is unlikely to approve the plans.

Ms Sturgeon said: “Westminster is taking a wrecking ball to the idea of the United Kingdom as a voluntary partnership of nations.

“A Tory Government with just six MPs from Scotland, supported on this issue by Labour, is seeking to deny the democratic right of the people of Scotland to choose their own future.

“In doing so they are demonstrating beyond doubt that in place of a voluntary partnership they believe the UK is instead defined by Westminster control.

“The case for a referendum is therefore now as much a Scottish democracy movement as a Scottish independence movement.” 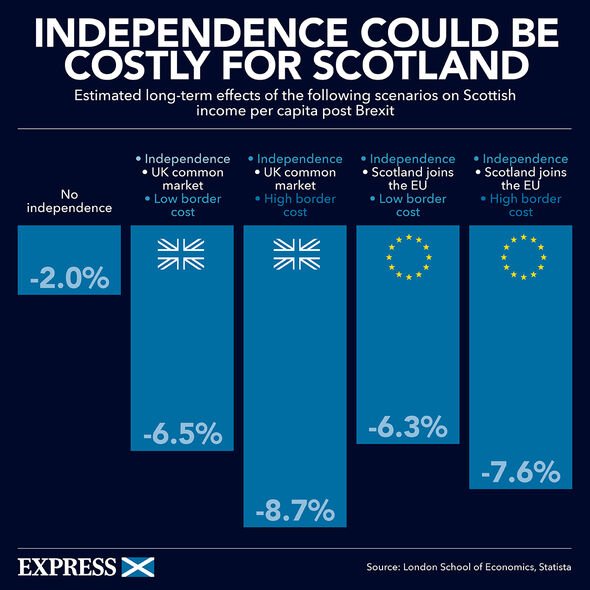 A section 30 order, a clause in the Scotland Act which would grant a legal referendum, is required for a referendum but the UK Government has repeatedly rejected requests for one.

Ms Sturgeon said that even previous Tory leaders from Margaret Thatcher to Theresa May said they believed the UK was based on the consent of the people who lived in its constituent nations.

She said: “It is time for Boris Johnson and Keir Starmer to respect, not rubbish, the wishes of the people of Scotland and their democratically elected government – and to respect the pledge their parties signed after the 2014 referendum promising that nothing prevents Scotland becoming an independent country in the future should the people of Scotland so choose.

“For 70 percent of the time since 1979 Scotland has been governed by a Tory government we didn’t elect. Enough is enough.”