Home » Politics » ‘Shut up!’ Ann Widdecombe erupts at Tory rebels for ‘throwing away next election’

Former Brexit Party MEP Ann Widdecombe has blasted Tory rebels Steve Baker, Andrew Bridgen and William Hague for “throwing away the next election” as she called for the Conservative Party to unite behind Boris Johnson or risk undermining Brexit. Ms Widdecombe called out some of the Prime Minister’s most vocal critics by name in a fiery on-air dressing down.

“It’s time for that party to be a cohesive force again, do I think it’s going to be? Absolutely not!

“It is throwing away the next election. 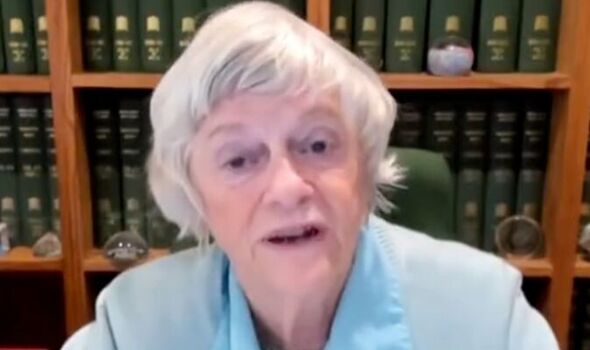 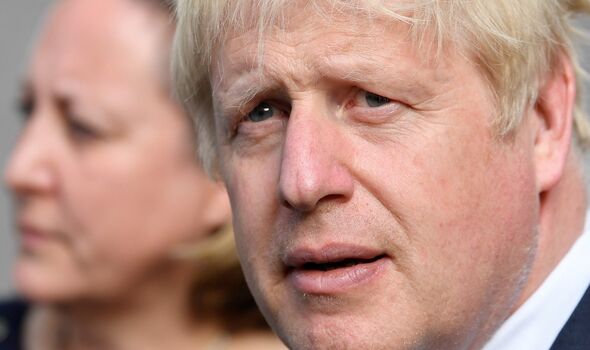 She continued: “William Hague, shut up! You know you came in an awful lot of criticism people like me supported you with absolutely my loyalty throughout now do that for your successor and Michael Howard, the whole lot of you shut up!”

The former Prison Minister’s outburst came as Conservative MP Jeremy Hunt said the next general election will be decided not by partygate but by the state of the economy.

Mr Hunt, a persistent backbench critic of Boris Johnson who contested the 2019 Tory leadership contest, also did not rule out standing in any future race.

The former Foreign Secretary, who was appearing at a think-tank event to discuss his new book reflecting on the NHS and his time as health secretary, said: “The next election won’t be decided on whether or not there were inappropriate parties in Downing Street during the pandemic.

“I think the next election will be decided on the economy. And the core reason that ordinary voters vote Conservative is because they think that we will look after the economy better and therefore there’ll be better prospects for them and their families.

“But at the moment, because of all the global shocks that we’ve had, people don’t feel that confidence. So I think that the biggest single challenge is to get the economy growing again.”

Asked if he would stand again for Tory leader, he said: “We have to see what the circumstances are and then make the decision on that one.” 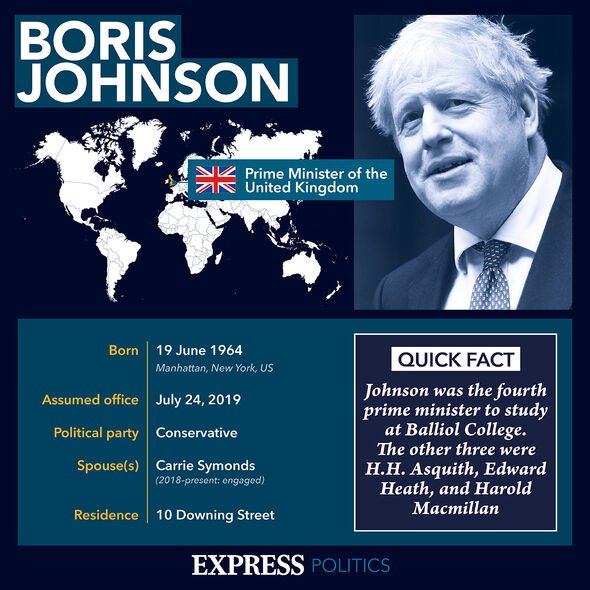 Questions continue to be asked about the extent to which Mr Johnson knew of allegations against Mr Pincher when he was appointed by Mr Johnson.

Those allegations were acknowledged, if not directly referenced, by Mr Hunt when he was asked whether UK politicians needed to be better at admitting mistakes.

He said he was “torn” over the idea of a “no-blame culture” in politics.