Home » Starmer out! Labour leader on the brink as Rayner allies warn of leadership challenge

Following Labour’s horrendous local election campaign, allies of former Deputy Leader Angela Rayner have warned she has much more power than she did before. Now the shadow chancellor of the Duchy of Lancaster, deputy prime minister and shadow secretary for the future of work, allies of Ms Rayner have revealed a leadership challenge could easily have been mounted against the Labour leader. Amid the reshuffle and crisis within the Opposition, insiders within the party claimed Ms Rayner had been held back by the Labour leader.

Labour insiders believe Ms Rayner could be the figure who can win back key seats in former Labour heartlands which have switched to the Tories since the Brexit referendum.

One ally told The Times: “She’s come out of this so much more powerful after a year of being held back.

“On Friday Keir couldn’t answer a simple question about what Labour’s vision is, what our offer is and how we will win back the voters in our heartland seats.

“Angela can answer that question.” 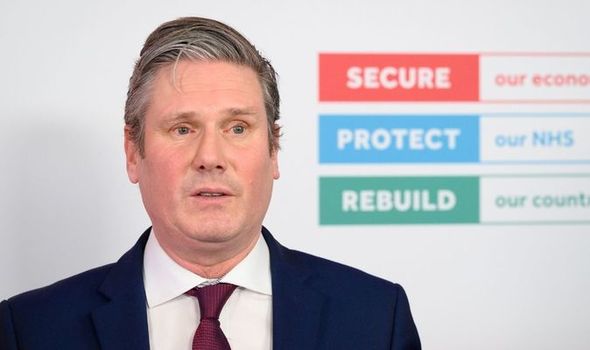 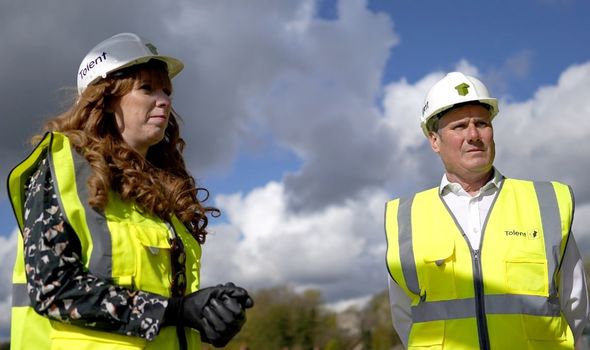 The former deputy leader and Sir Keir held crisis talks over the weekend where they discussed her new position and delayed a planned reshuffle until late on Sunday.

It is thought Sir Keir had attempted to sack his deputy before holding crisis talks over the weekend.

Although the talks prevented a Labour split, insiders admitted Ms Rayner had enough support to challenge the current leader.

The ally added: “There were a lot of people encouraging her to run and saying they would back her. 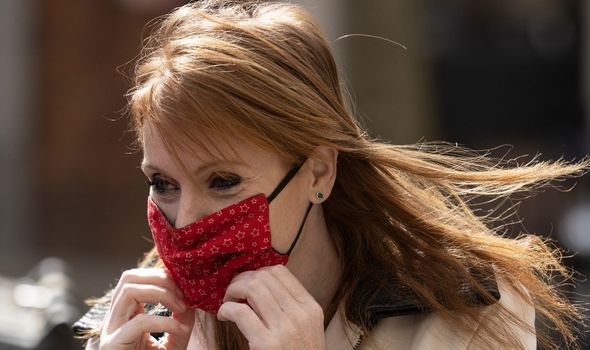 “She could have easily challenged Keir on Saturday night and won with support from all wings of the PLP and trade union movement.”

In response to the accusations from Ms Rayner’s supporters, others within Labour hit back claiming the shadow cabinet member had been making “unreasonable demands” in her position.

They also claimed Ms Rayner was “disloyal” to the leadership and more interested in preparing for a leadership run further down the line.

Another party insider said: “It’s been going on for months — and it is patently obvious. I think people in the shadow cabinet are under no illusions that these people are serially disloyal. 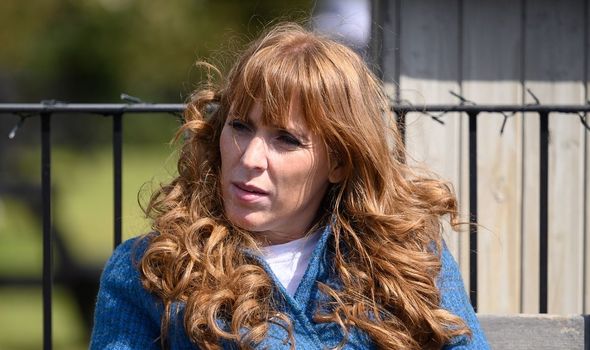 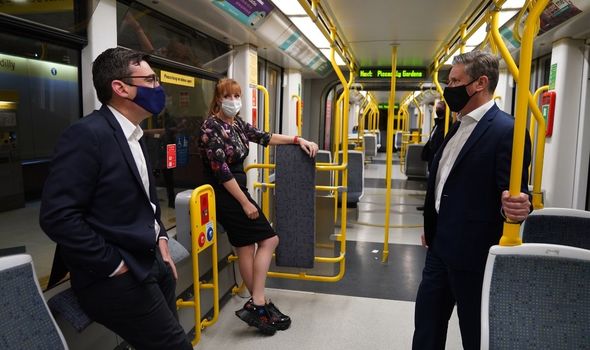 “There is a sense that she was very much siding with the unions to signal that she would toe their line.

“They are more interested in positioning themselves with the unions and the members.

“They are putting themselves before the party and the country fundamentally.

“Rayner now has a very strong policy development platform that gives her the chance to preach to the members.”

Due to the local council election result, which saw Labour lose several council seats and Hartlepool, Sir Keir called a reshuffle of the party. 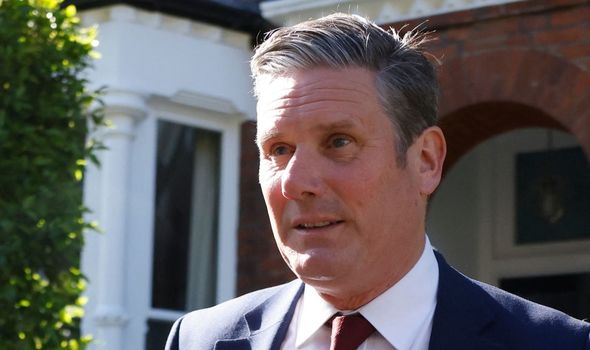 Ms Dodds was moved to party chairwoman in place of Ms Rayner while long-term frontbench member, Nick Brown was removed from his role as chief whip.

Sir Alan Campbell will now take the role of chief whip while Valeri Vaz was also sacked as shadow leader of the House of Commons.