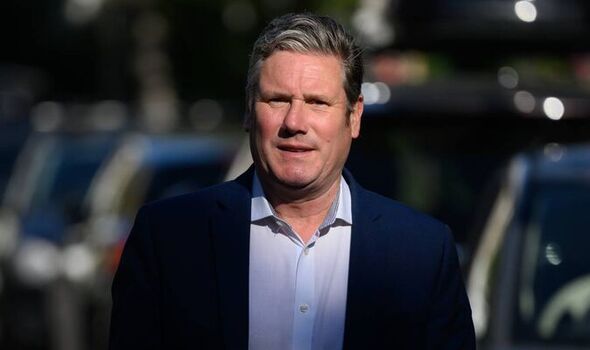 Several shadow ministers defied the Labour leader last month by joining rail protests – after which he backed down on disciplinary threats.

But Sir Keir waded back into controversy ahead of a fresh rail strike and the Royal Mail dispute.

Leeds MP Richard Burgon said: “The strikes are part of the fightback against our rigged economy.”

“If the strikers win, all workers win.”

Sir Keir also told Good Morning Britain it would be up to a Labour government to “create the framework for success” in talks, rather than just dish out inflation-matching public sector pay rises.

He also faced a further backlash from the Left as he revealed he had abandoned 10 “socialist” pledges he made when standing to be party leader, including a vow to nationalise vast swathes of the economy.