The State Department on Tuesday said it was “too soon to tell” if any progress had been made in restoring the 2015 Iran nuclear deal as talks continue with Tehran.

The eighth round of indirect talks with Iran began Monday in Vienna, in an attempt to salvage the Joint Comprehensive Plan of Action (JCPOA) and reestablish mutual compliance with the nuclear deal. 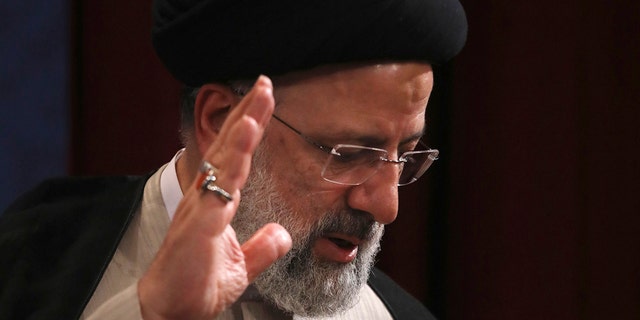 In this June 21, 2021, photo, Iran’s new President-elect Ebrahim Raisi waves at the conclusion of his news conference in Tehran, Iran.
(AP Photo/Vahid Salemi)

Iran has refused to engage with U.S. officials directly following the Trump administration’s withdrawal from the agreement in 2018.

Talks were stonewalled for months following the June election of anti-Western President Ebrahim Raisi, before again resuming in late November.

State Department press secretary Ned Price told reporters Tuesday that there “may have been some modest progress” during the course of the last round of talks that concluded a week before Christmas.

“But it is in some ways too soon to say how substantive that progress may have been,” he continued. “At a minimum, any progress, we believe, is falling short of Iran’s accelerating nuclear steps and is far too slow.”

“This can’t continue, or it will soon be too late to return to mutual compliance with the JCPOA,” he added.

Following the U.S. withdrawal from the JCPOA, the Trump administration enforced sanctions on Iran and claimed it was not abiding by the terms of the 2015 deal.

The remaining member nations tied to the deal, including Britain, China, France, Germany, Russia and the European Union, advised the U.S. against such action and argued it would weaken the deal. 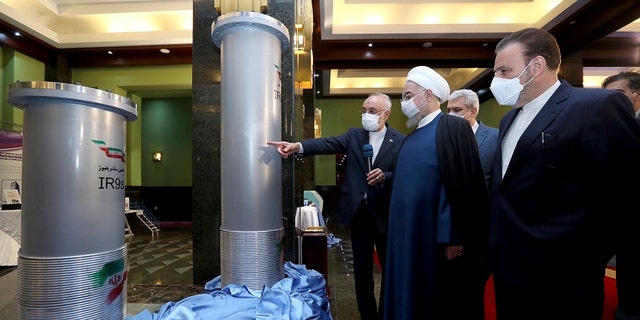 Iran proceeded to further negate the terms of the JCPOA by advancing its nuclear capabilities while simultaneously blocking international access to its program.

U.S. sanctions are at the crux of the negotiating woes as Tehran has unequivocally called for all sanctions placed on Iran during the Trump administration to be revoked.

But given Iran’s nuclear advancement, the Biden administration has not yet agreed to lift any sanctions.

“The fundamental position as of today has not changed,” Price said. “Iran has at best been dragging its feet in the talks while accelerating its nuclear escalations.”

Price said the U.S. was now assessing terms laid out in December’s negotiations and said the U.S. still believes mutual compliance with the JCPOA can be “quickly” realized “if Iran is serious.” 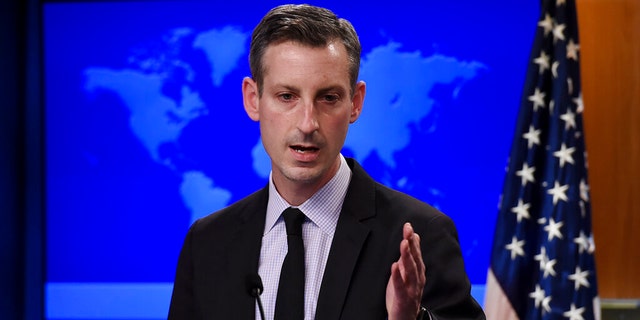 “But we have not yet seen sufficient urgency demonstrated by Iran,” he said pointing to Iran’s “vague, unrealistic, unconstructive positions” laid out in previous talks.

It is unclear how many more rounds of talks JCPOA member nations will engage in or if a deal can even be struck, but world leaders have routinely warned time is running out.