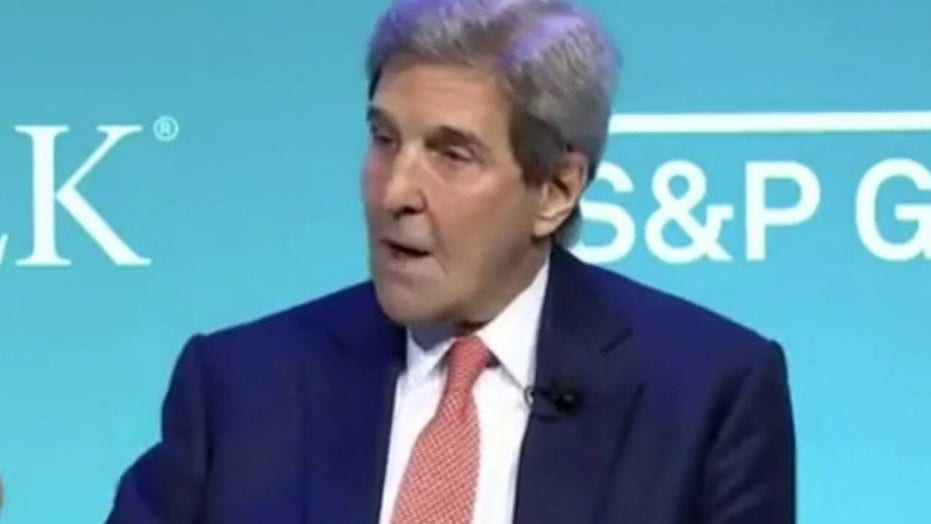 FIRST ON FOX: The State Department is being sued by a government watchdog group after the department said they would not be able to fulfill a documents request involving presidential climate envoy John Kerry’s office until after the next presidential election in 2024.

Protect the Public’s Trust (PPT), a government watchdog, filed the transparency suit against the State Department on Wednesday after the department said they wouldn’t be able to fulfill the group’s Freedom of Information Act (FOIA) request on Kerry’s office until November 18, 2024.

This means that the State Department said they cannot fulfill the request until after the next presidential election. 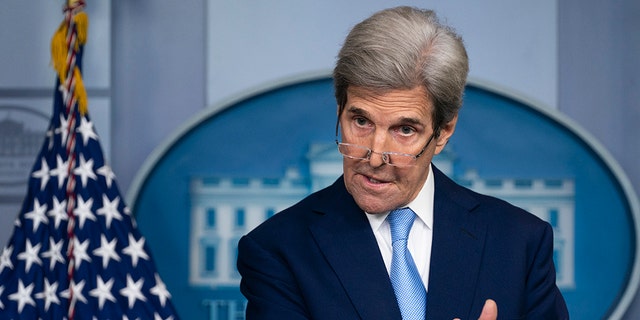 PPT director Michael Chamberlain torched the Biden administration over their lack of transparency in a Wednesday statement to Fox News Digital.

“The Biden Administration promised to be the most transparent ever,” Chamberlain said. “But when the State Department is asked for records about John Kerry’s office – whose work touches on energy prices, international relations, many of the issues the American public cares about right now – they refuse to commit to anything until after the next presidential election.”

“It doesn’t take a huge cynic to believe politics may be a factor,” Chamberlain continued.

Young was previously an advisor to Senator Chris Murphy, D-Conn., and was on the State Department team that engaged in negotiations for the 2015 Paris climate accord.

In their press release, PPT highlighted a portion of their lawsuit that included a quote from a memo by Attorney General Merrick Garland on the importance of government transparency.

“As the Garland Memo makes clear, ‘Timely disclosure of records is also essential to the core purpose of FOIA.’…An agency purporting to give itself more than three years to complete a FOIA request is anything but timely,” the lawsuit exerpt reads.

“Particularly where, as here, the Department’s proposed completion date conveniently allows it to hide information about high level political appointees working on one of the Administration’s highest priorities until just after the next Presidential election,” it continues. “This can hardly be said to promote ‘transparency’ or ‘accountability.’”

A State Department spokesperson told Fox News Digital in a Thursday email, “As a general matter, we do not comment on ongoing litigation.”